The officer was shot in the arm. The suspect is dead at the scene. 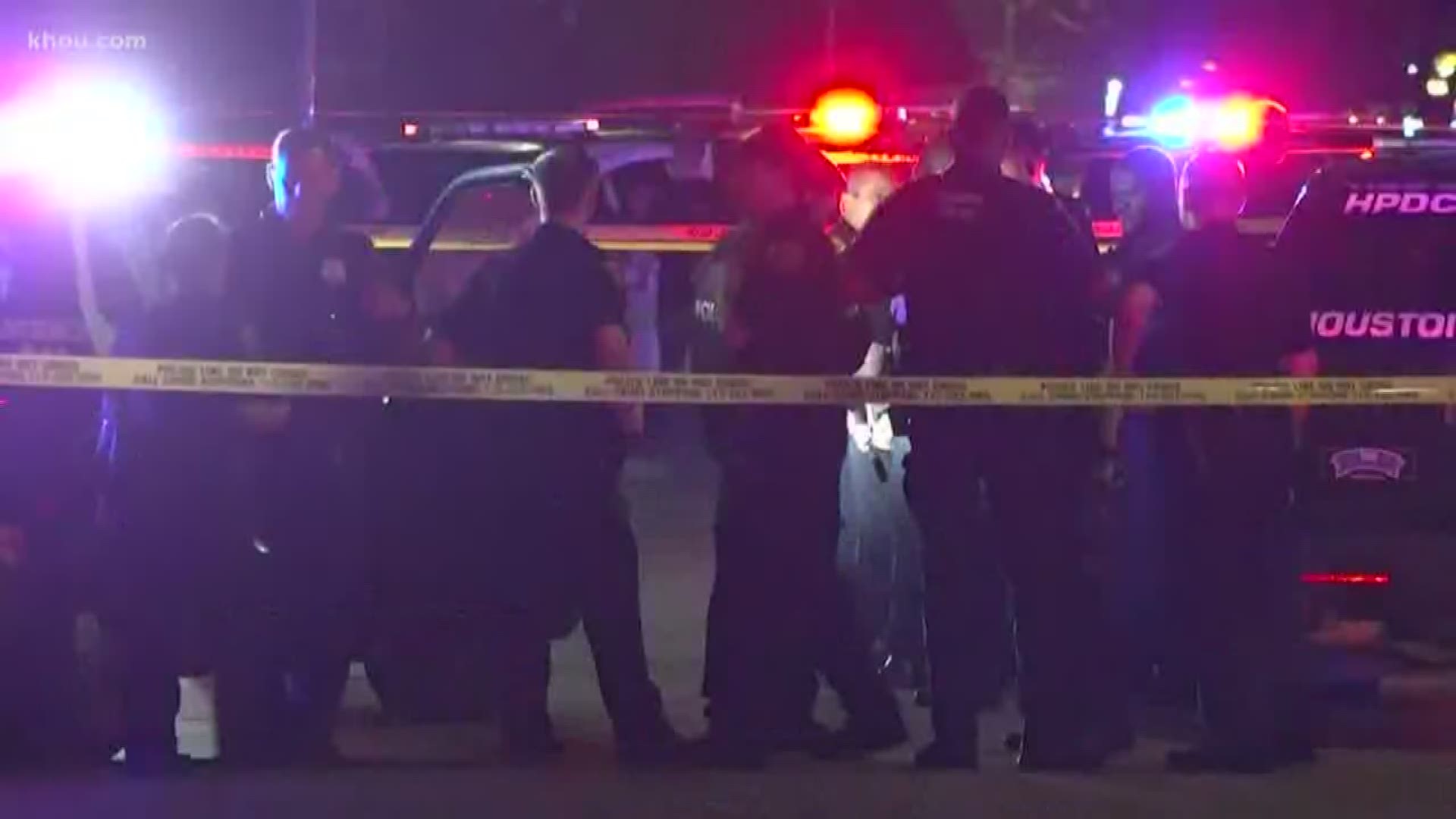 HOUSTON — A Houston police officer is wounded and a suspect is dead after a shooting overnight on the southwest side.

It happened in the 10100 block of Forum Park Drive near Sugar Branch Drive.

Houston police say the preliminary information indicates the officer and suspect were both wounded.

There was a chase that came to an end on Forum Park, where the suspect exchanged gunfire with police.

The officer was shot in the arm. The suspect is dead at the scene.

It was not immediately clear what led to the chase.

Police Chief Art Acevedo tweeted he was headed to the scene.