Five innocent bystanders were wounded in the shootout on Canal Street. 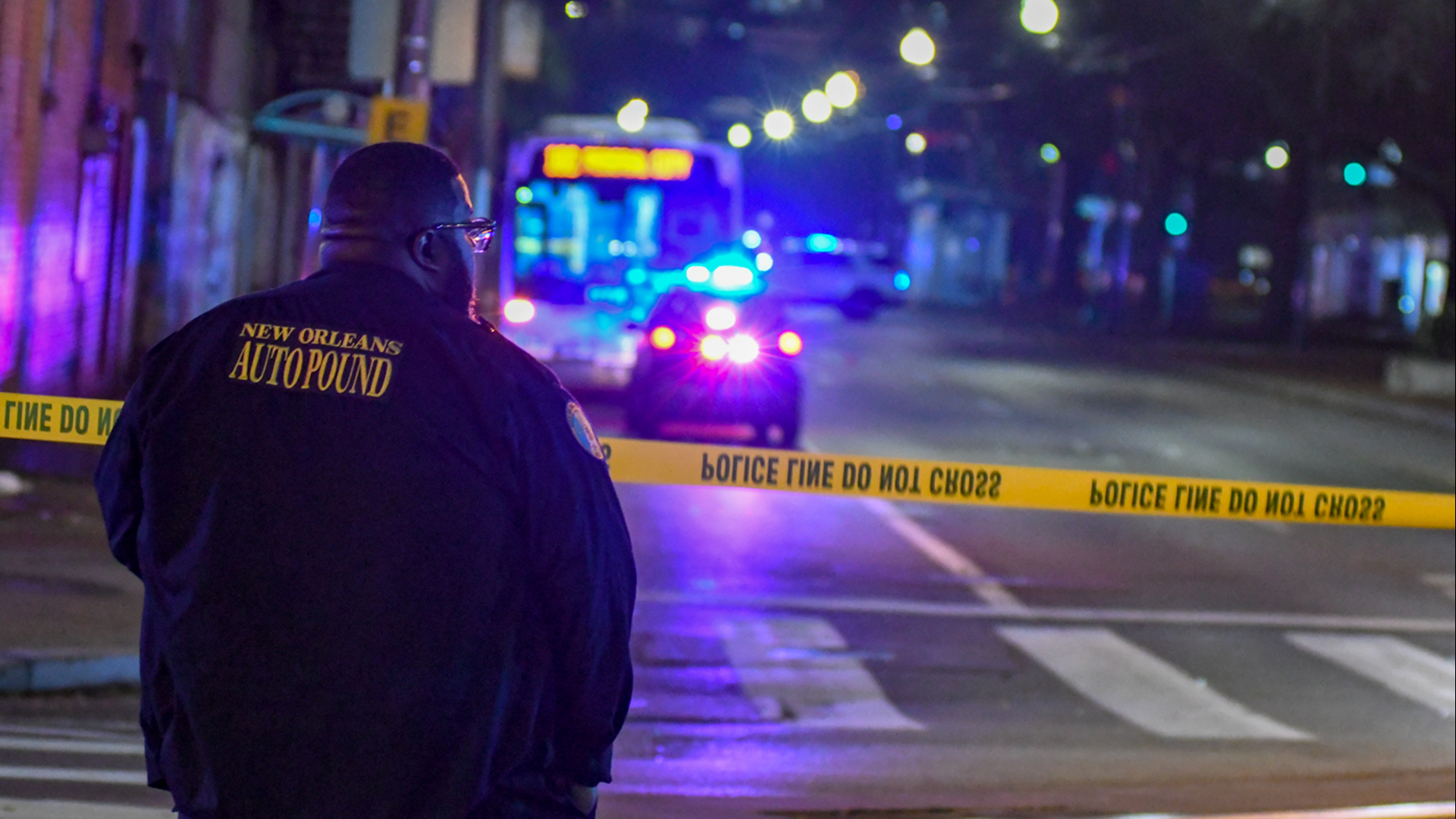 NEW ORLEANS — The man killed in a shootout with New Orleans and State Police that wounded five innocent bystanders was a member of a Houston-area gang known as 59 Piru Street gang, according to police in Texas and sources.

The Columbus Police Department said two victims there were bound and robbed at gunpoint by Bursey on Sept. 8.

When officers confronted him, he started shooting so the officers returned fire, according to NOPD. They chased him to Tulane Street where he was shot and killed.

All five bystanders injured during the gunbattle survived. It's not clear yet whether they were hit by Bursey, by officers or a combination.

One victim remains in critical condition, two others are still hospitalized and two have been released.