BAYTOWN, Texas — The pickup driver accused of causing the deadly New Hampshire crash that killed seven was also involved in a rollover crash in Baytown just three weeks before, according to the Baytown Police Department.

Lt. Dorris said on June 3, Baytown police were called to investigate a wreck on I-10 in Baytown.

Volodymyr Zhukovskyy, 23, said he was driving a car carrier when someone cut him off. Police said he swerved to avoid the car, causing his truck to overturn.

Baytown police also told KHOU 11 that back in February, Zhukovskyy was charged with possession of drug paraphernalia after police found a crack pipe on him at a Baytown Denny’s.

Dorris said Zhukovskyy was acting strange at the Denny’s and was believed to be intoxicated.

"Acting erratic, talking to himself, can't stand still. During their conversation with him, it becomes pretty apparent to them that he's on something. Don't know if it's drugs or what. During the course of the encounter with him, they do a search of him and wind up finding a crack pipe in his pocket." said Lt. Dorris.

Dorris said it appears Zhukovskyy has a truck route that includes Baytown.

Zhukovskyy is facing seven counts of negligent homicide for the crash in New Hampshire that happened Friday. According to prosecutors, Zhukovskyy was ‘erratically’ driving a pickup truck with a trailer when he hit a group of 10 veteran marine motorcycle riders.

On Tuesday, June 25, Zhukovskyy pleaded not guilty to the charges. He is being held in preventative detention in New Hampshire, since the court's bail orders says his criminal and driving history, "exhibit[s] a pattern of operating a motor vehicle in a dangerous manner," and his release would "likely present a danger to the safety of [himself] or the public."

Dorris said I-10 is a major route for truck drivers so it’s not surprising Zhukovskyy came through Baytown, but hearing of his involvement in the deadly crash in New Hampshire is shocking.

“It’s tragic for sure. We were very fortunate here in Baytown that nobody was hurt in that accident. Because as you know, those things can turn out extremely tragic. It’s so unfortunate that something like that had to happen up there," he said. 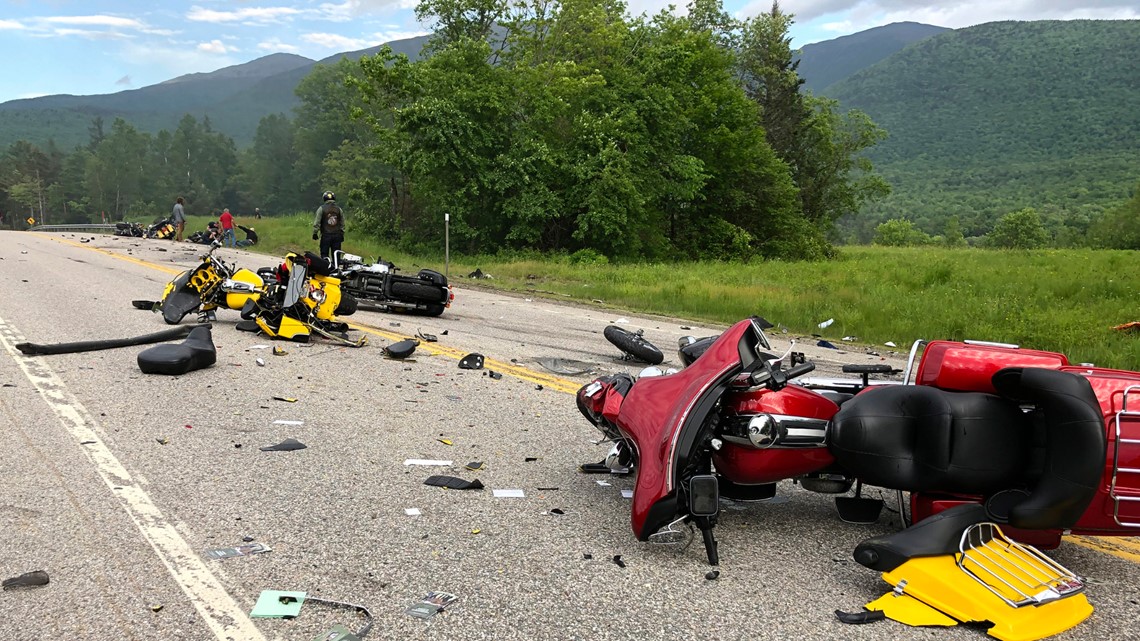