Man shot in head outside of Tomball church

The suspect and the victim first got into an altercation at a nearby gas station, deputies said. The suspect is in custody. 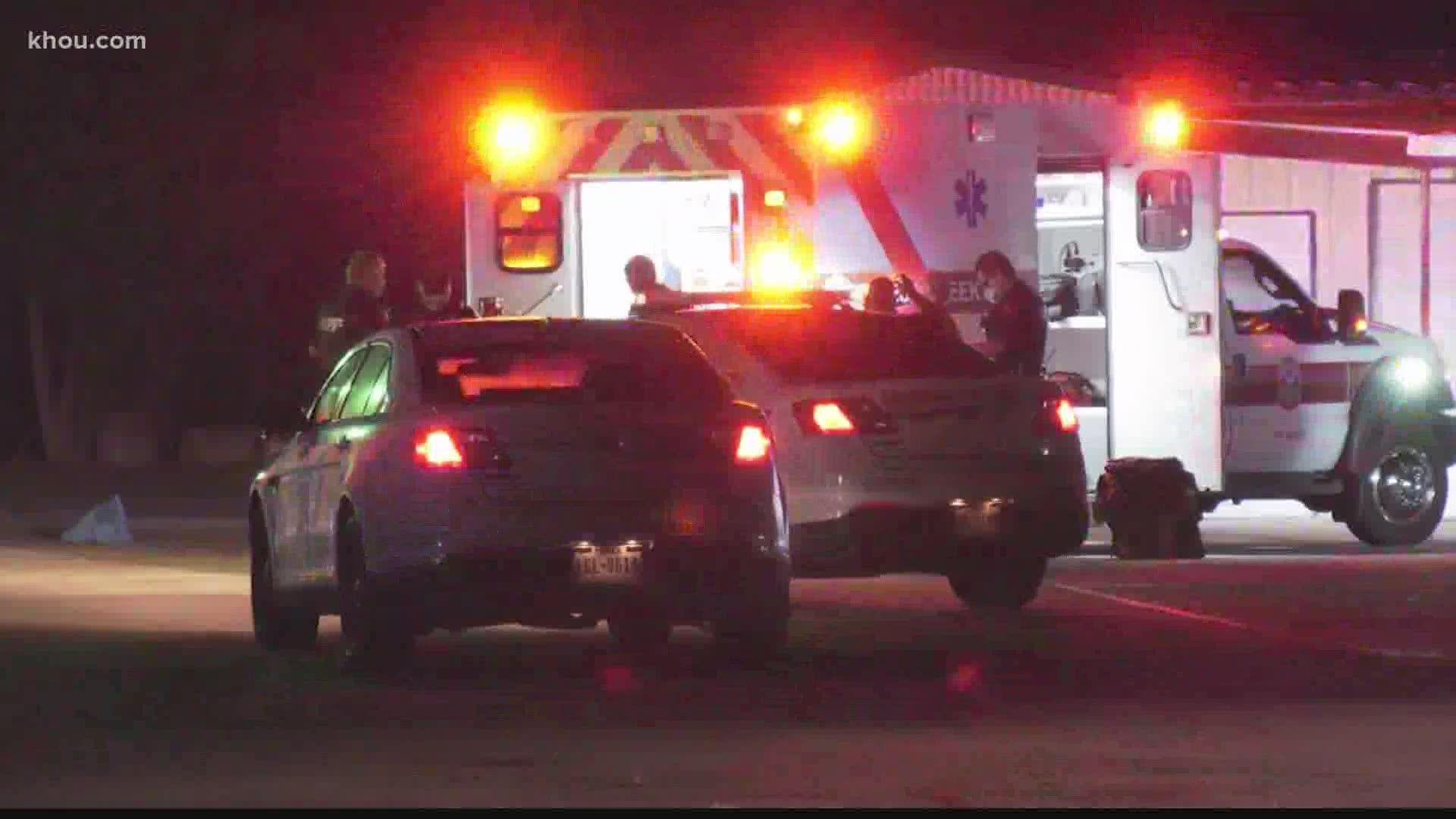 TOMBALL, Texas — A suspect is in custody after deputies said he shot a man in the head Thursday after an altercation in Tomball.

The shooting happened shortly after 2 a.m. in front of a church located in the 17800 block of Huffsmith-Kohrville Road.

The scene originally started at a nearby Valero gas station. Harris County deputies said the suspect and the victim got into some sort of verbal altercation before the shooting at the church.

Deputies said the suspect may have followed the victim, who was on a bicycle, to the church, shot him in the head and then drove away.

Deputies were later able to find the suspect at a nearby Exxon near SH 99 & FM 2920. He was arrested and taken into custody for questioning.

A weapon was reportedly found in his car.

The victim was flown to the hospital in critical condition. He is expected to survive.

Deputies said they are not sure what the two were arguing about and if they may have known each other.

Surveillance videos from the different scenes are being reviewed.