Bond set at nearly $3 million for man accused of killing his wife, shooting her children in west Harris Co.

The suspect was taken into custody after a nearly 30 minute SWAT standoff Thursday night. 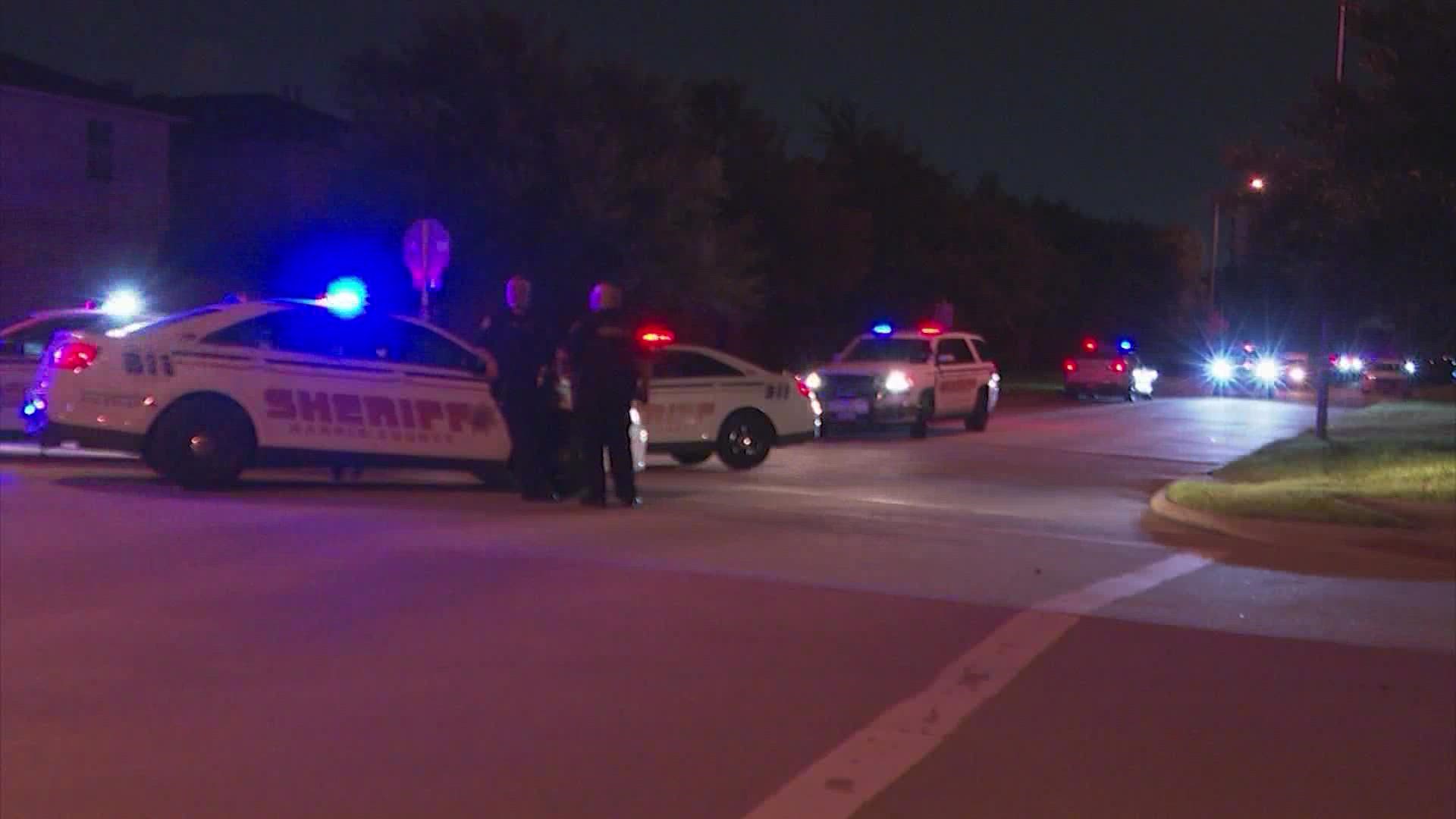 HARRIS COUNTY, Texas — The bond has been set at nearly $3 million for the man accused of killing his wife and shooting her children in what police said was an ongoing domestic disturbance.

This shooting happened Thursday night at about 8:40 p.m. at a home in the 2700 block of Roaring Oaks Lane, which is in west Harris County.

Deputies said they were called to the home by a neighbor who heard gunshots and when they arrived on scene they found the wife dead in the driveway and her two children were shot.

According to court documents, the neighbor heard Reed said, "They all need to die."

Both children, a 16- and 20-year-old, were taken to nearby hospitals for their injuries. One of them suffered a gunshot wound to the heart and liver, court records read.

Their current conditions are unknown.

SWAT had to be called to the home where the shooting occurred because police said Reed barricaded himself and threatened suicide. Deputies said it took negotiators about 30 minutes to get Reed out of the house.

His wife has been identified as Valerie Junius.