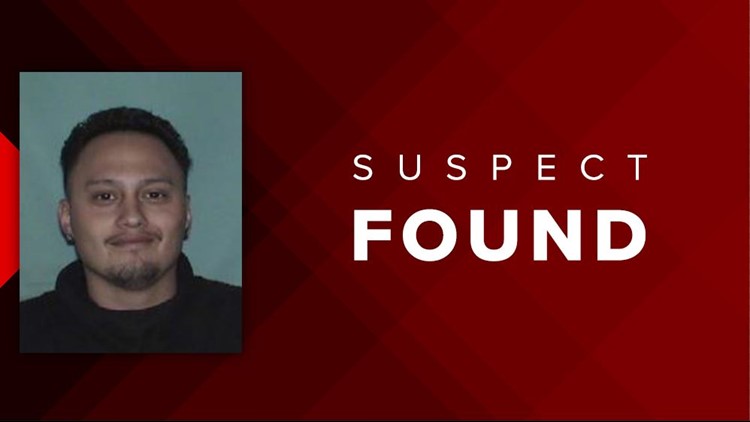 Suspect found at hospital after shootout with workers at Porter business

MONTGOMERY COUNTY, Texas -- The manhunt for a Hispanic man who shot at a business owner and his employees at a Porter business is over.

Deputies say they found Andres Camarena, 28, at Memorial Hermann Hospital in Humble. He drove himself there after he was shot by workers during an altercation.

Around 10 a.m. deputies received reports of an active shooter at the Denali Motor Sports on Loop 494 in Porter.

According to the Montgomery County Sheriff's Office, Camarena got into a verbal argument with the owner which then turned into a physical altercation.

Once the fight was over, Camarena went to his car and pulled out a gun and fired towards the business and employees, deputies say.

The owner and an employee returned fire striking the suspect and his vehicle multiple times.

The man fled the scene in a white 2008 Chevrolet Caprice. The car had at least three bullet holes in the windshield and several in the door.

Update 11:00 am- Vehicle has multiple bullet holes in the driver side door and windshield. Last seen northbound on Loop 494. Vehicle was occupied by only the actor. No injuries on scene. School lockdowns have been lifted. https://t.co/b9dS8vSHZI

Schools nearby had to be placed on lockdown for precautionary measures.

EMS was called to the scene to check out one person at the business due to anxiety. No other injuries were reported.

MCSO says Camarena is being transported to an unknown trauma hospital in Houston for further treatment.