Police said the man was equipped with a rope, harness and grappling hook. He was found in a "poor attempt to hide behind a rack in the shoe department." 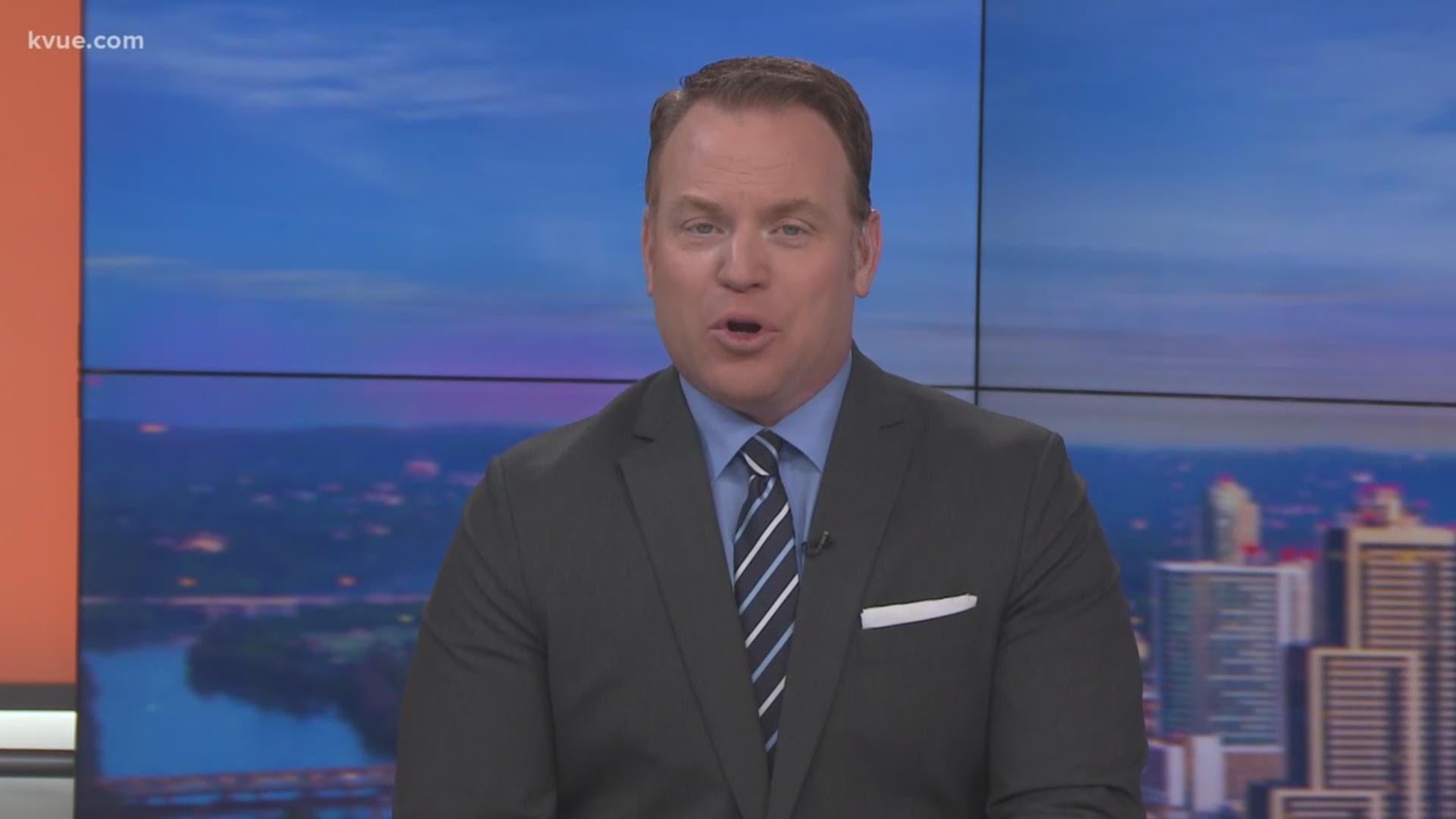 That was one man's lesson after he allegedly attempted to steal from a Kyle, Texas, Target store in what police described as a "Mission Impossible" style burglary.

According to the Kyle Police Department on Tuesday, officers responded to the Target after an overnight video monitoring system reported that a male subject was actively burglarizing the store. When officers arrived, police said they found Dustin Ammons, 37, "making a poor attempt to hide behind a rack in the shoe department." He was then arrested without incident.

After obtaining surveillance footage, police said Ammons smashed electronics cases and loaded duffel bags with items. They said he had cut a hole in the roof and entered "Mission Impossible" style with a rope, a harness and a grappling hook.

KPD said a little more than $25,000 worth of merchandise was recovered at the scene.

He was also equipped with a two-way radio earpiece and police said he admitted to communicating with a getaway driver. Luckily for the supposed driver, Ammons refused to give officials their identity.

However, Kyle Police Chief Jeff Barnett said they have not given up hopes on finding them. Anyone with more information is asked to call the Kyle Police Department at 512-268-3232.

Ammons was charged with burglary of a building and felony criminal mischief. He was booked in the Hays County Jail with a total $20,000 bond.