Suspect charged after man stabbed to death, another repeatedly stabbed in SE Houston

Demarquis Porch has been charged with murder and aggravated assault. 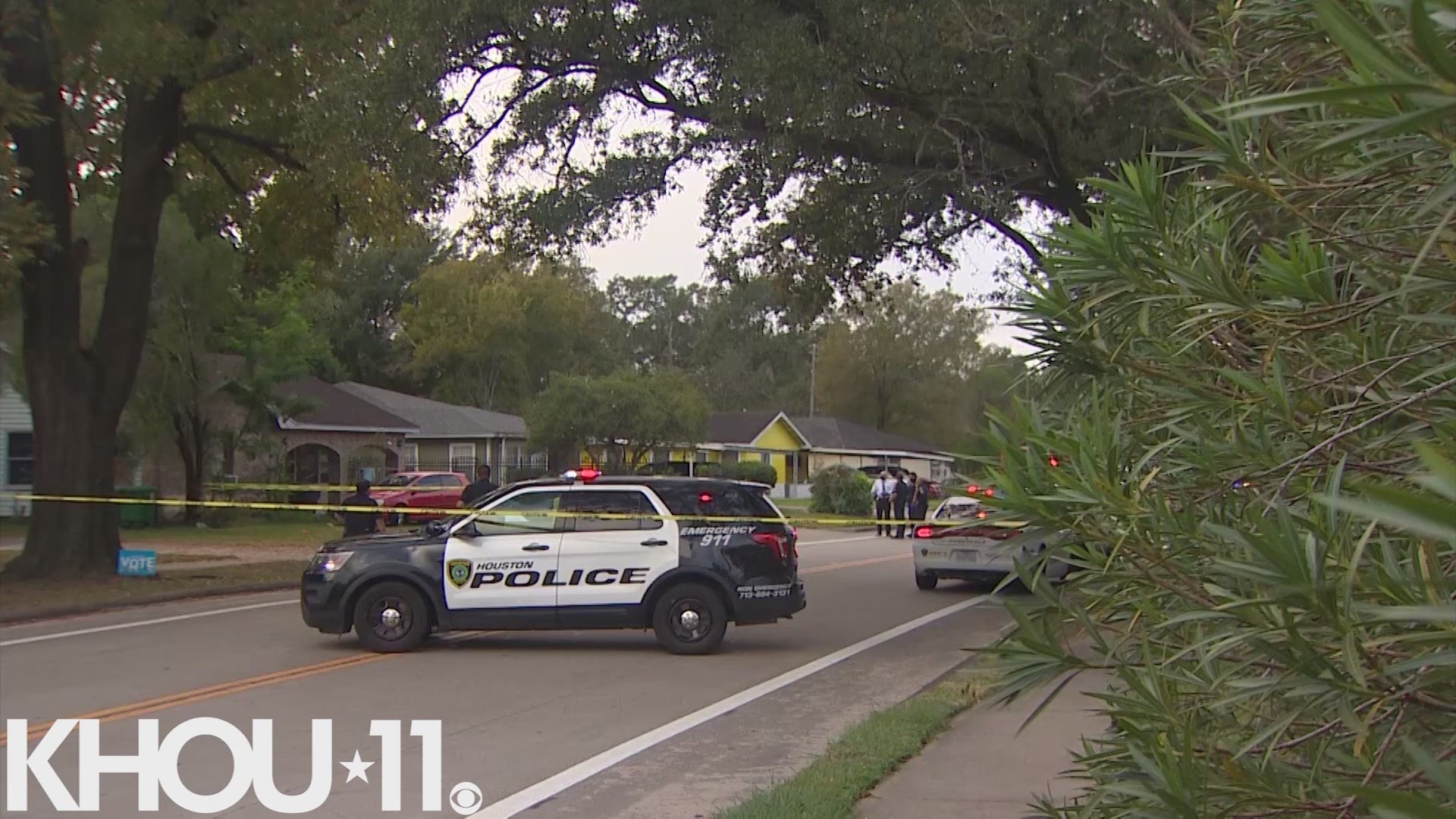 HOUSTON — A murder charge has been filed against a suspect accused of stabbing a man to death in southeast Houston Monday.

Demarquis Porch, 30, is also being charged with aggravated assault for repeatedly stabbing another man on the same day.

According to the Houston Police Department, Francisco Ortega, 69, was standing outside of his home in the 5100 block of Yellowstone Street when he was confronted by Porch and fatally stabbed.

Porch then confronted another man who was walking down the street and stabbed him repeatedly. That man has been identified as 54-year-old Ural Dirden.

Luckily, Dirden will survive his injuries.

A Harris County Precinct 7 Constable deputy happened to witness the incident and called for assistance. Porch was ultimately arrested without incident and taken to a hospital for evaluation.

The motive for the stabbings is unknown at this time.