Sonnie Reyes, 21, has been charged in the murder of Kamren Jones. 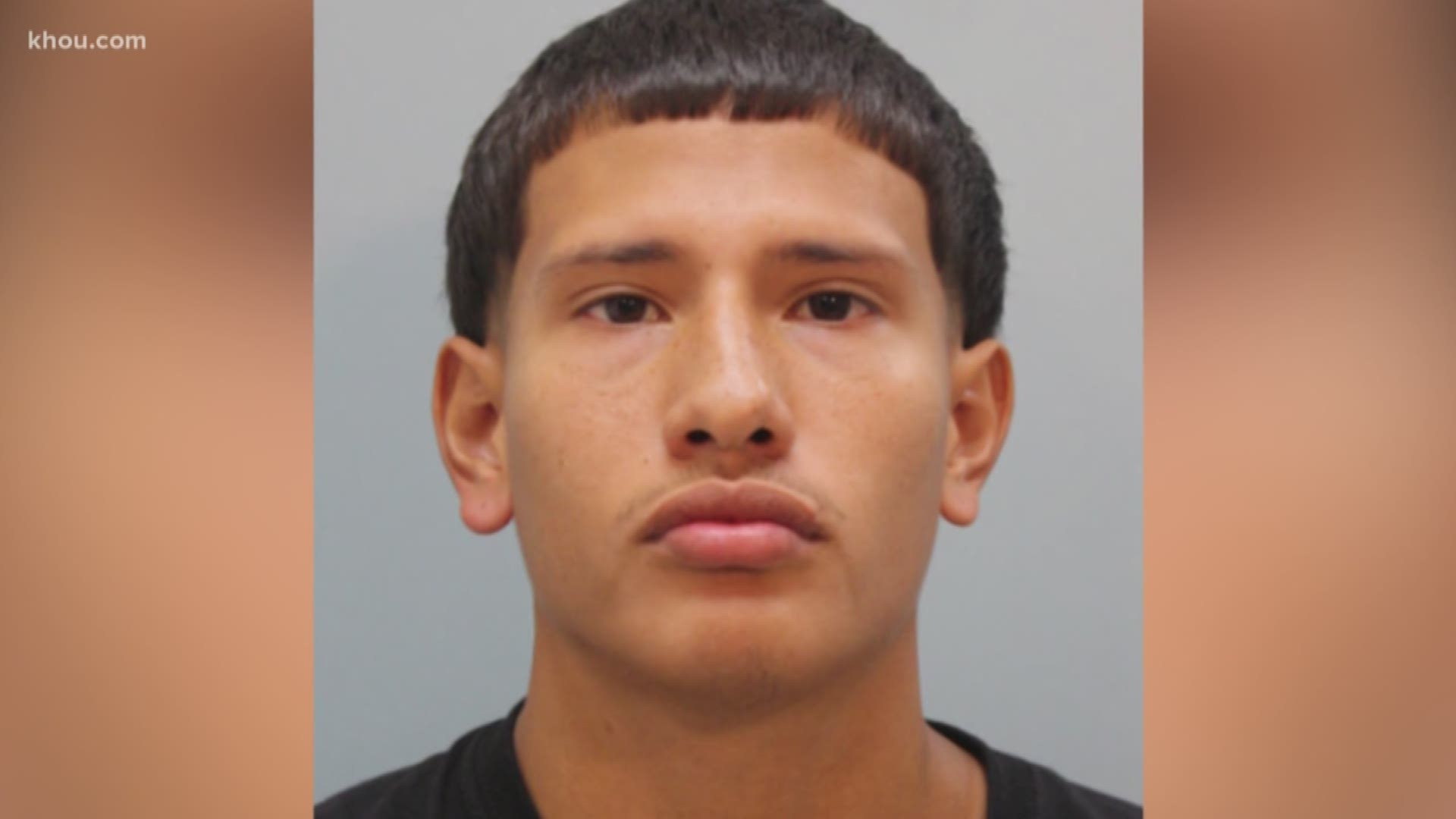 HARRIS COUNTY, Texas — Harris County Sheriff’s deputies have arrested a suspect in the fatal shooting of an 11-year-old Channelview boy.

Sonnie Reyes, 21, has been charged in the murder of Kamren Jones.

Kamren was shot and killed around 4:30 a.m. June 9 in his Channelview home while he slept. Investigators said Kamren was killed was killed in a case of mistaken identity. Harris County Sheriff Ed Gonzales believed the gunman was going after the previous tenants who had a history of criminal activity.

“All he did was go to sleep. Just one trip to sleep and my kid never woke up again, and I just could not believe it," said Kenyatta Jones, Kamren’s father.

Deputies are asking anyone with additional information on this case to contact HCSO at (713) 274-9100.