According to investigators, Solis admitted to shooting Brewster despite the fact that Brewster was not threatening and did not have his weapon drawn. 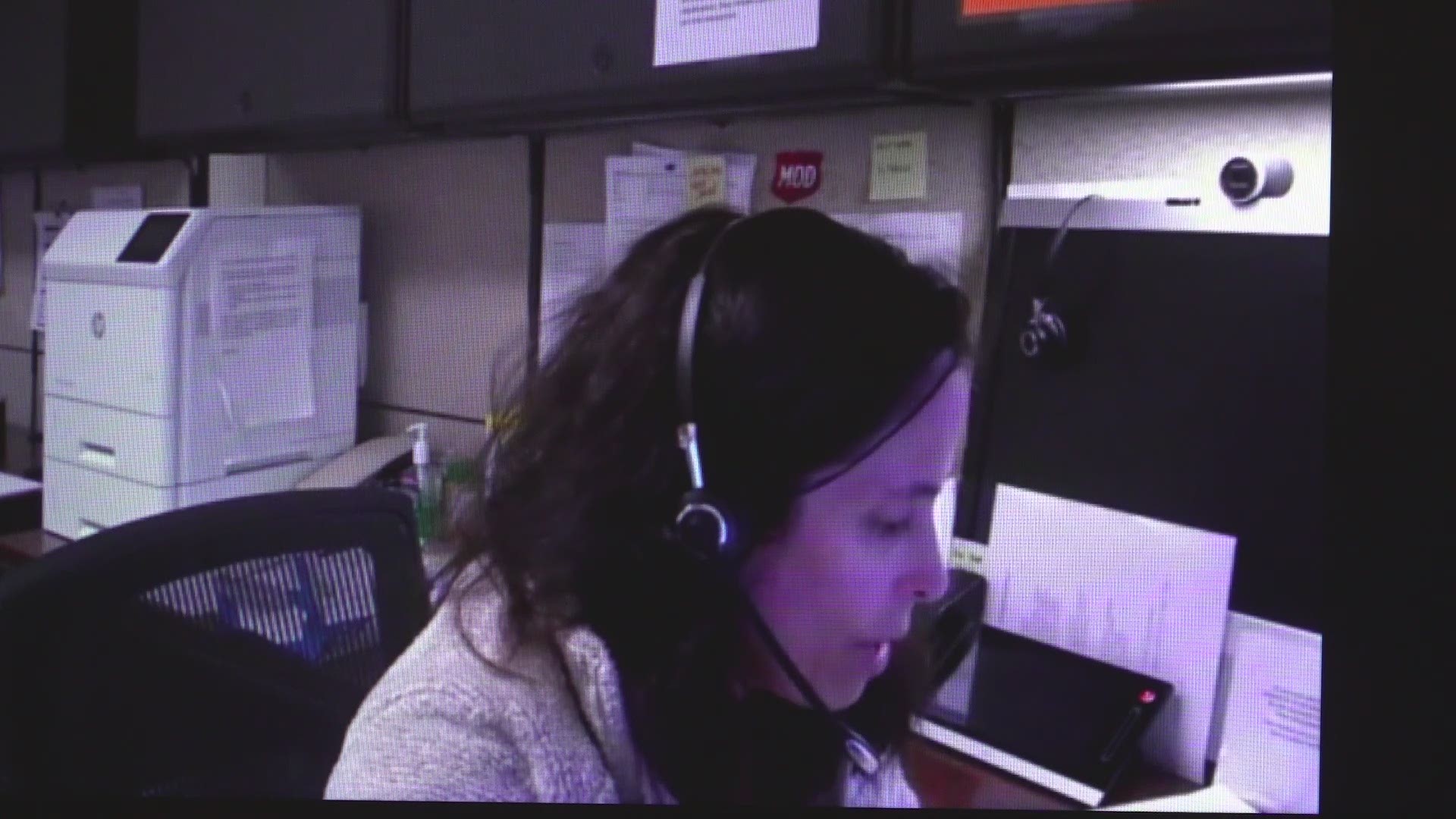 HOUSTON — We are learning more details of what happened the night Sgt. Christopher Brewster was fatally shot by a domestic assault suspect.

The accused gunman, 25-year-old Arturo Solis, was expected to face a judge Sunday morning but waived his right to appear. The probable cause was still read aloud in court.

According to investigators, Solis admitted to shooting Sgt. Brewster despite the fact that Brewster was not threatening, did not have his weapon drawn and was waving both of his hands in the air.

Solis also admitted to being aware Sgt. Brewster was a cop and confessed he shot him in order to avoid arrest.

On Saturday at about 5:47 p.m. police received a call from a woman saying Solis, who is her boyfriend, was assaulting her and armed with two guns.

Sgt Brewster responded to the call and upon arrival in the area he located Solis and his girlfriend walking in the 7400 block of Ave L.

Court documents said Brewster got out out of his vehicle and Solis' girlfriend pointed him out and said that's who you are looking for. Sgt. Brewster called out to Solis and that's when Solis allegedly fired a handgun multiple times towards Sgt. Brewster.

At the time Sgt. Brewster was shot, he did not have his weapon drawn and was simply trying to get Solis' attention, investigators said.

Sgt. Brewster fell to the ground immediately, but he was able to relay Solis' description on the police radio while Solis ran away.

Solis was eventually captured on the property of De Zavala Elementary School at 7521 Ave H. He still had a handgun on him but surrendered the weapon to police.

An additional handgun was recovered in the area where Sgt. Brewster had been shot.

Sgt. Brewster was taken to Memorial Hermann Hospital where he was pronounced deceased from multiple gunshot wounds. The entire incident was captured on his body camera.

Solis is charged with capital murder of a police officer and was given no bond.

His next court date is scheduled for Monday at 9 a.m.