Authorities say eight men thought they were talking to children online and tried to meet up with them for sex. 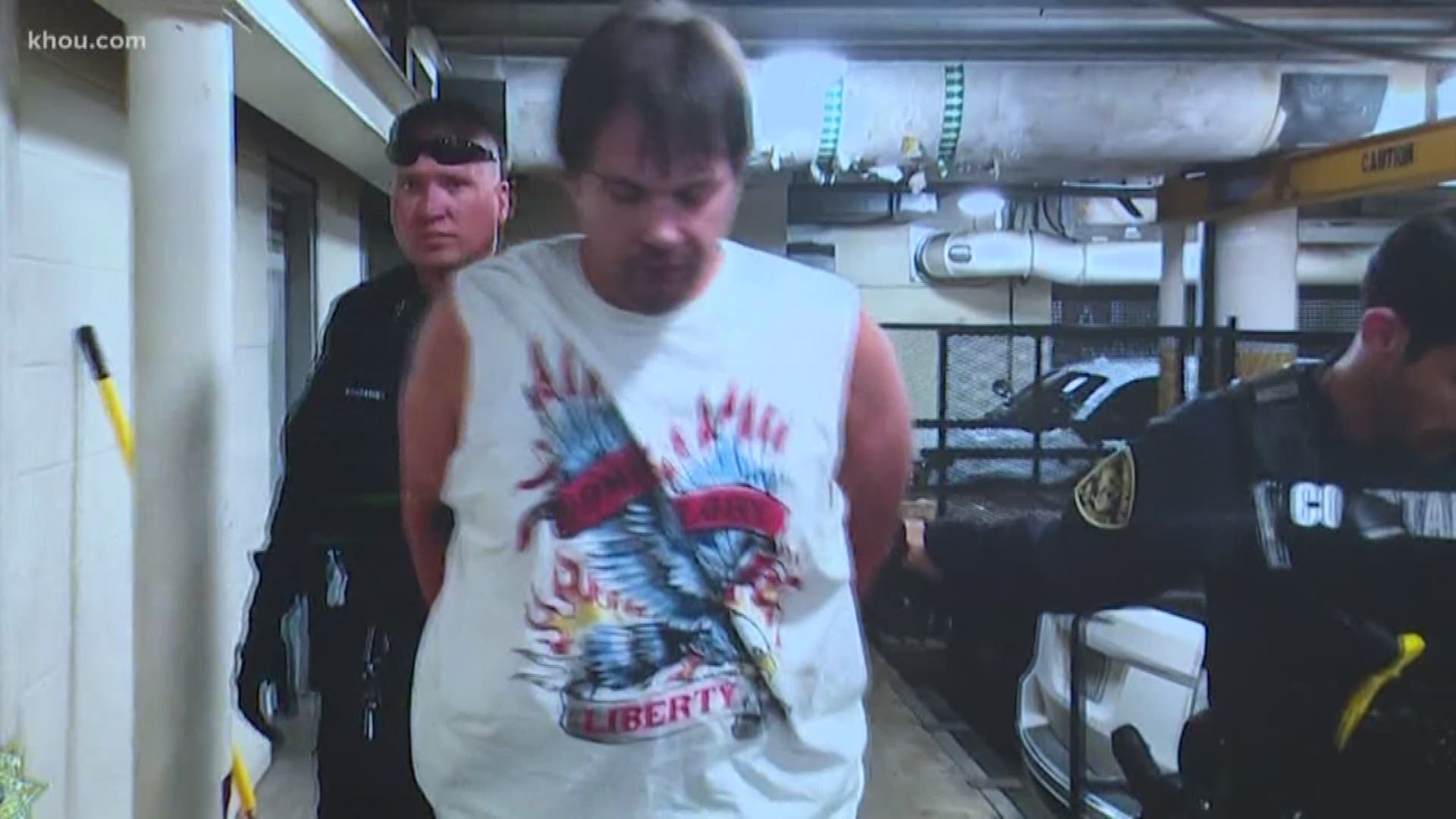 HARRIS COUNTY, Texas — A surgeon and a registered sex offender are among eight men arrested in an undercover operation designed to target child predators.

Authorities say those men thought they were talking to children online and tried to meet up with them for sex.

Officers specifically trained by the FBI for this type of operation used online personas to pose as minors on social media apps. They later arrested eight men they say tried to meet with what they believed were people under age 17.

Among those arrested is Shawn Paul Robinson, a UTMB Galveston surgeon, and Patrick Ryan Craig, a registered sex offender. According to court documents, in 2005 Craig was sentenced to eight years confinement in TDCJ for attempted sexual performance by a child.

“He is on administrative leave pending review of his appeal as per UTMB policy.”

The eight people arrested include:

All eight men are charged with Online Solicitation of a Minor. Court records show Robinson and Craig have made bond. Authorities told KHOU 11 as of Thursday afternoon, most of the other men arrested in this operation had also bonded out of jail.

If convicted, the men face between two to twenty years in prison.