Recognize this guy? He's wanted in the murder of a Sugar Land food store clerk

Sugar Land police have issued an arrest warrant for Treveon James Young, 24. They say he's the gunman who shot a 63-year-old clerk. 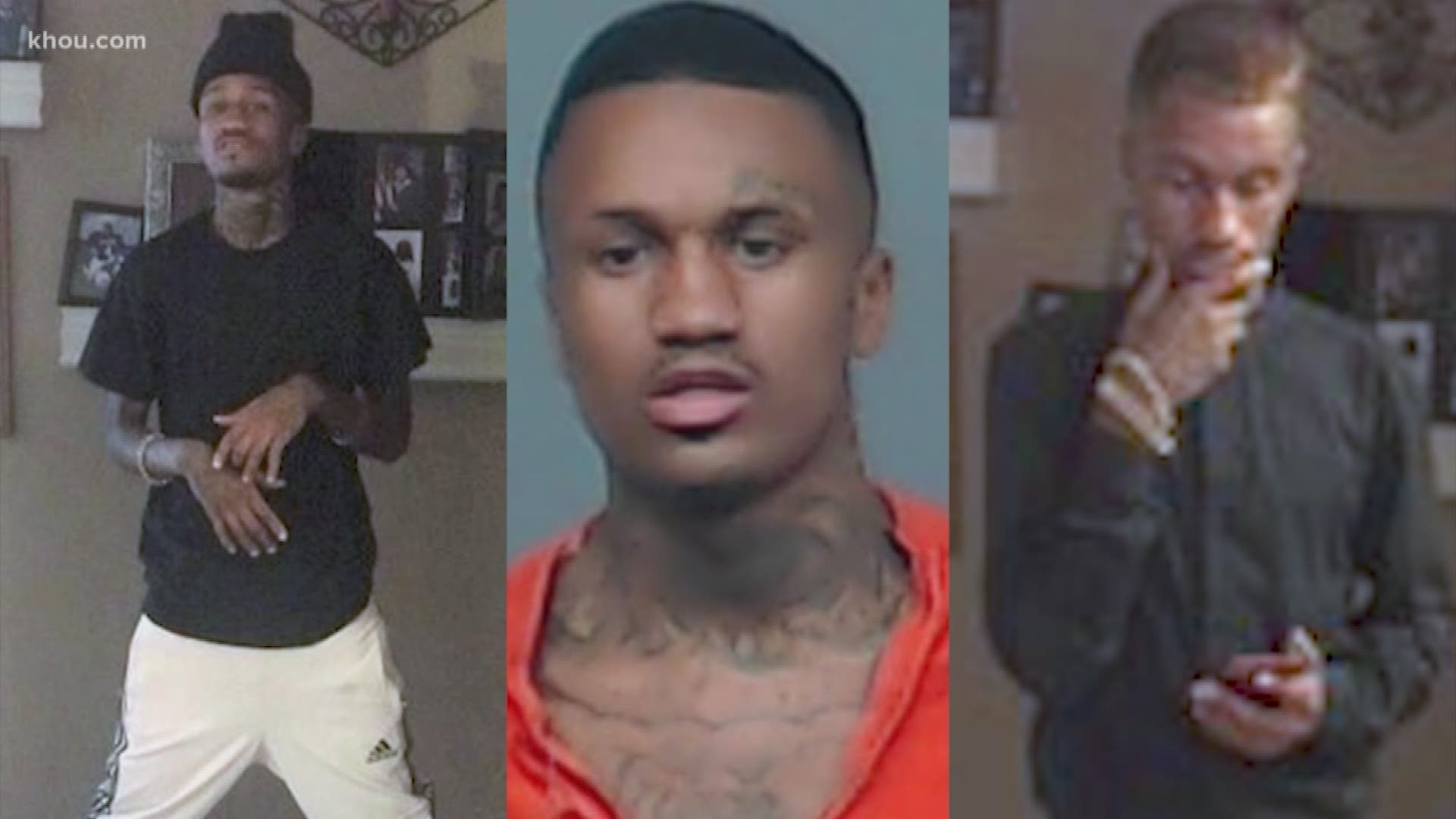 SUGAR LAND, Texas — The armed robbers who shot and killed a Sugar Land  store clerk last month thought they could fool the surveillance cameras by covering their faces.

But thanks to a license plate reader that snapped a shot of their getaway car, three of them are in custody.

Sugar Land police are still looking for Treveon James Young, 24. It's believed he could be hiding in Houston or Dallas, according to SLPD.

Young is charged in the murder of store clerk Hamid Lakhani, 63, of Sugar Land. Police believe Young was the triggerman who killed Lakhani and the charge could be upgraded to capital murder.

Customers found the victim around 8:30 p.m. on Aug. 31 inside the WB Food Mart at 13003 West Bellfort. He was taken to the hospital where he later died.

Detectives reviewed surveillance video from the store as well as city license plate scanners to identify the suspects. Kameryn Lamisha James, 17, was identified as the getaway driver and arrested.

Two 16-year-old suspects, whose identifications are being withheld, are also in custody on a charge of aggravated robbery.

Police believe Young is hiding out in Houston or Dallas.

Anyone with information about his location should call the Sugar Land Police Department at 281-275-2540 or Fort Bend County Crime Stoppers at 281-342-TIPS (8477). Crime Stoppers is offering a cash reward up to $5,000 for information leading to the arrest of Young.