Stacked from floor to ceiling: Man had $1M in stolen tools inside his Katy home, deputies say

Investigators believe the tools may have been stolen from Home Depot stores in the Houston area, as well as other states. 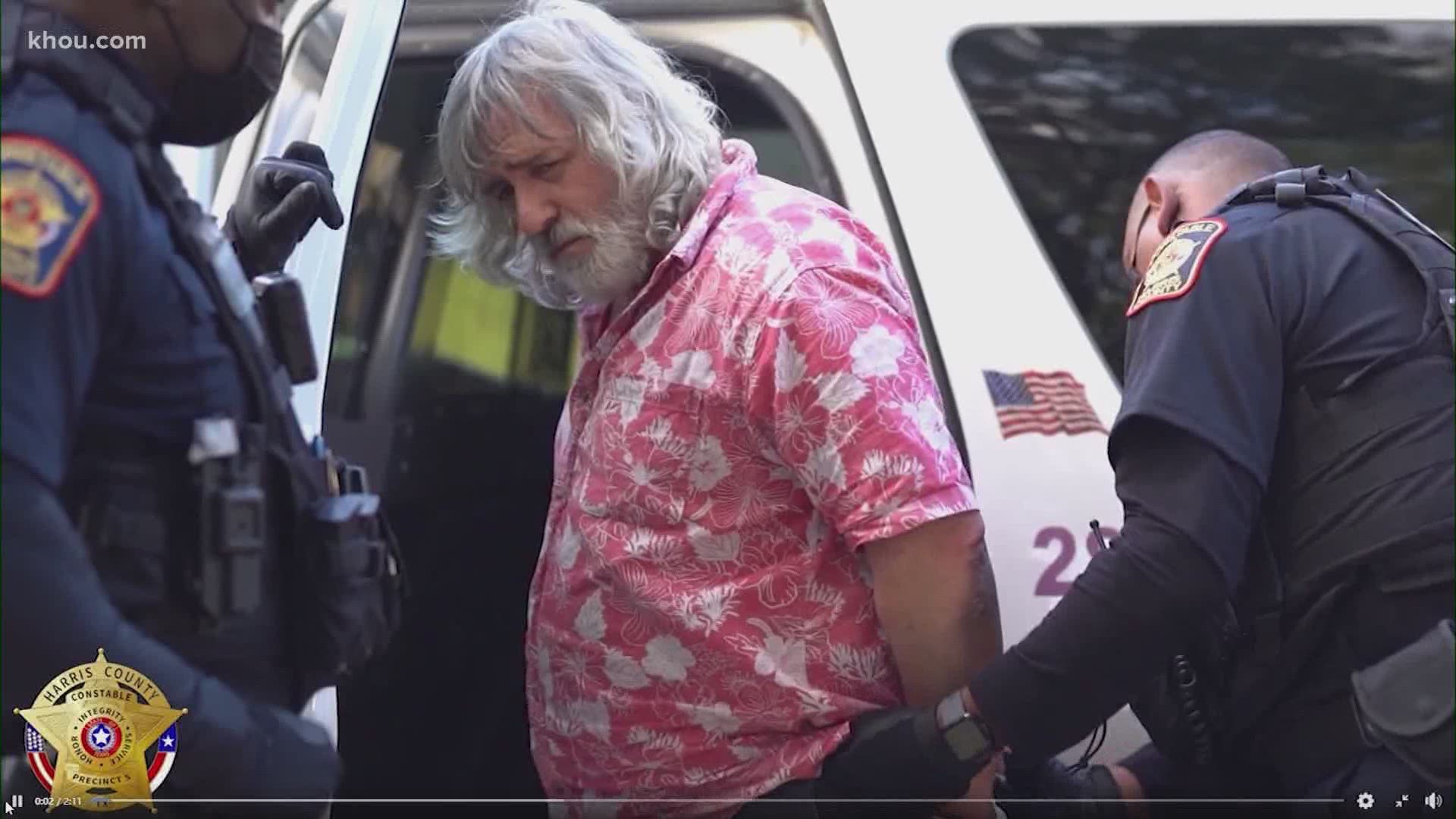 KATY, Texas — Thousands of stolen power tools were found in a Katy's man home after he was arrested on drug charges, according to the Harris County Constable's Precinct 5 Office.

The value of the stolen tools, believed to be taken from several Home Depot stores, is estimated to be more than a million dollars.

Precinct 5 deputies said they were working alongside the Texas Department of Public Safety when they served a search warrant Wednesday at Steven Lane Skarritt's home in the 1500 block of Hoveden.

While inside the home, they found "floor-to-ceiling, organized stacks of power tools, toolsets and other items" they believed to be stolen from several Home Depot stores in the Houston area, as well as other states.

"They would take the stuff and just walk out with it," said Constable Ted Heap. "Think of the amount of money that is being lost by these companies on this organized retail crime.  When that happens, the loss has to be passed on somewhere, and it's being passed on to us, the consumer, in escalated prices that we have to pay for the merchandise because of this."

In addition to the stolen tools, deputies found a large amount of crystal meth, hydrocodone, marijuana and cash inside Skarritt's home.

The 62-year-old has been arrested on felony charges of drug possession and delivery.

Investigators are still looking into who  else is responsible for the theft and resale of the stolen tools.

Additional charges for Skarritt are possible.