WATCH: Bag of cash stolen from man's pickup truck after he was followed from bank; suspect wanted

The suspect is described as a Hispanic man who is between 25 to 35 years old. He is about 5 feet, 9 inches tall and weighs approximately 180 to 200 pounds. 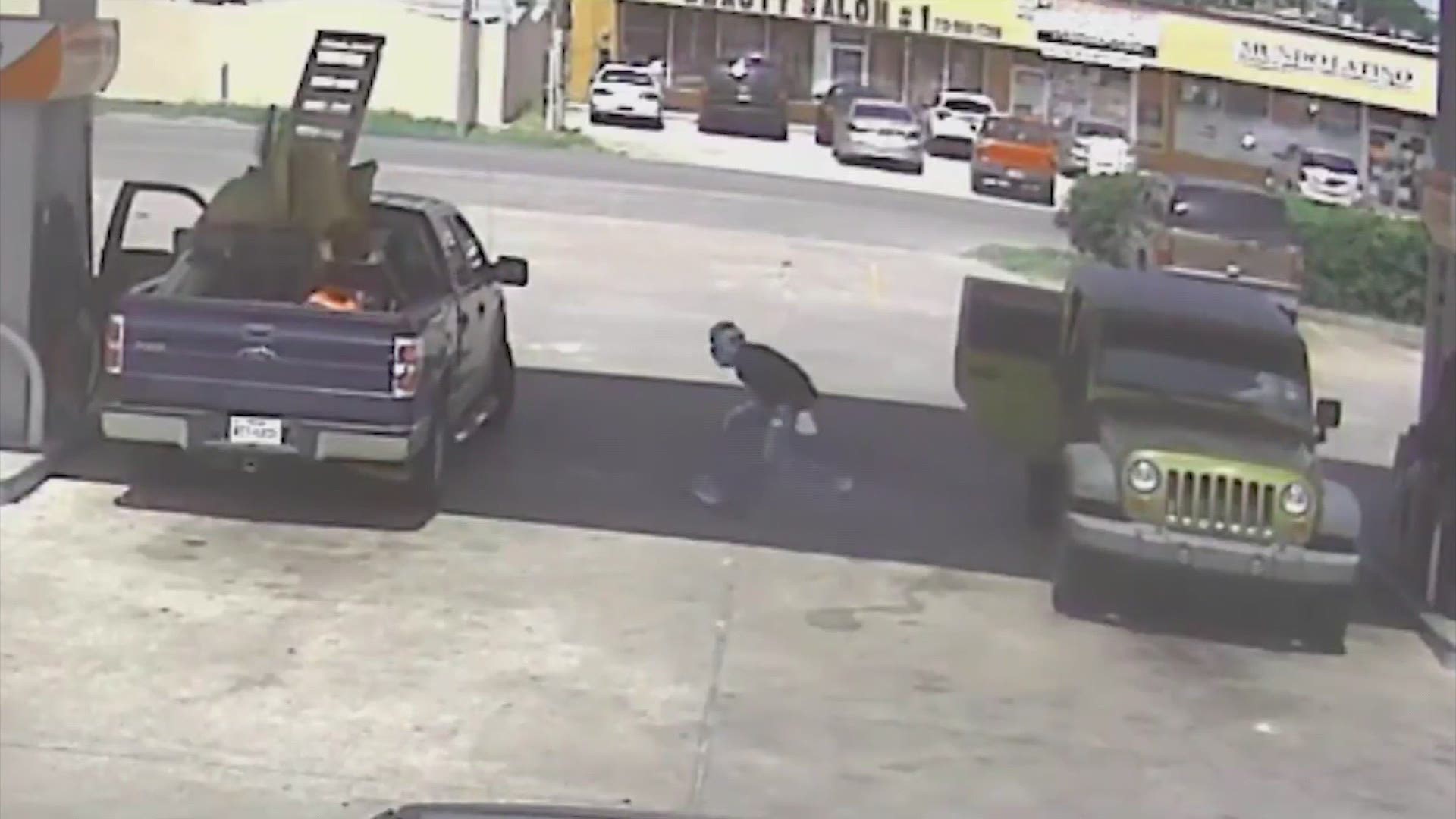 HOUSTON — The Houston Police Department hopes newly released surveillance video will help catch the suspect responsible for stealing a large amount of cash from a man who believes he was followed from a bank.

The victim said while he was sitting at a pump, an unknown man suddenly opened the passenger door of his pickup truck and grabbed the bag with the cash inside.

The unknown man then got into the passenger seat of a green, four-door Jeep Wrangler and then rode away.

The victim said he believes multiple people were involved in this robbery because he said the people in the Jeep Wrangler were interacting with people in a silver Mitsubishi SUV prior to the robbery. He claims both vehicles drove away at the same time. 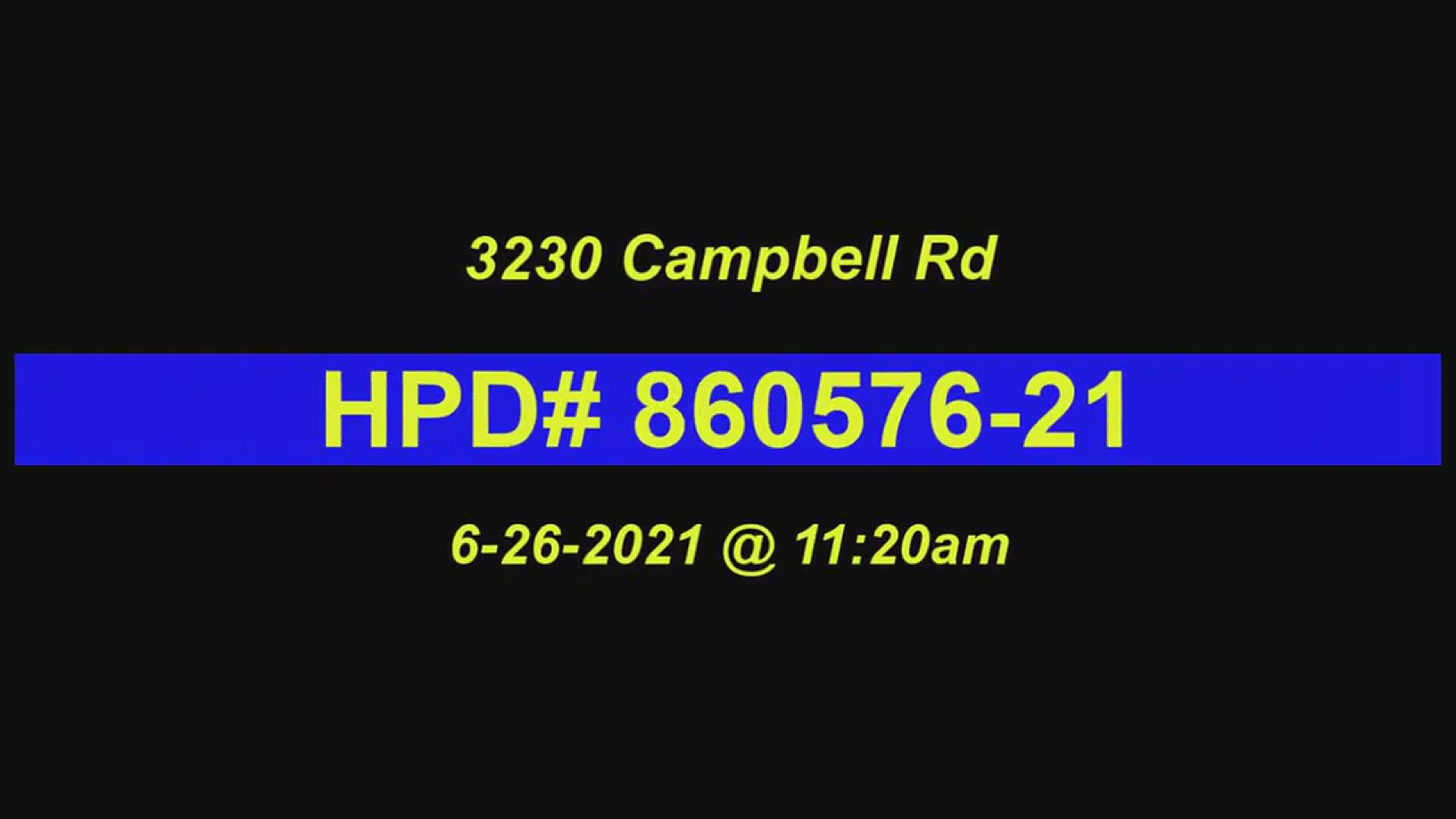 It's unknown how many suspects were involved in this incident, but police released a description of the suspect who stole the bag of cash from the victim's truck.

He is described as a Hispanic man who is between 25 to 35 years old. He is about 5 feet 9 inches tall and weighs approximately 180 to 200 pounds. He has brown hair and his complexion is dark, according to police.

If you know anything about this incident, please call Crime Stoppers at 713-222-8477. Tipsters must contact Crime Stoppers directly to remain anonymous and to be considered for a $5,000 cash reward. You can also submit tips online or through the Crime Stoppers mobile app.