“These injuries are horrific. In fact, I am shocked that these two young men were able to survive," Harris County prosecutor Sean Teare said. 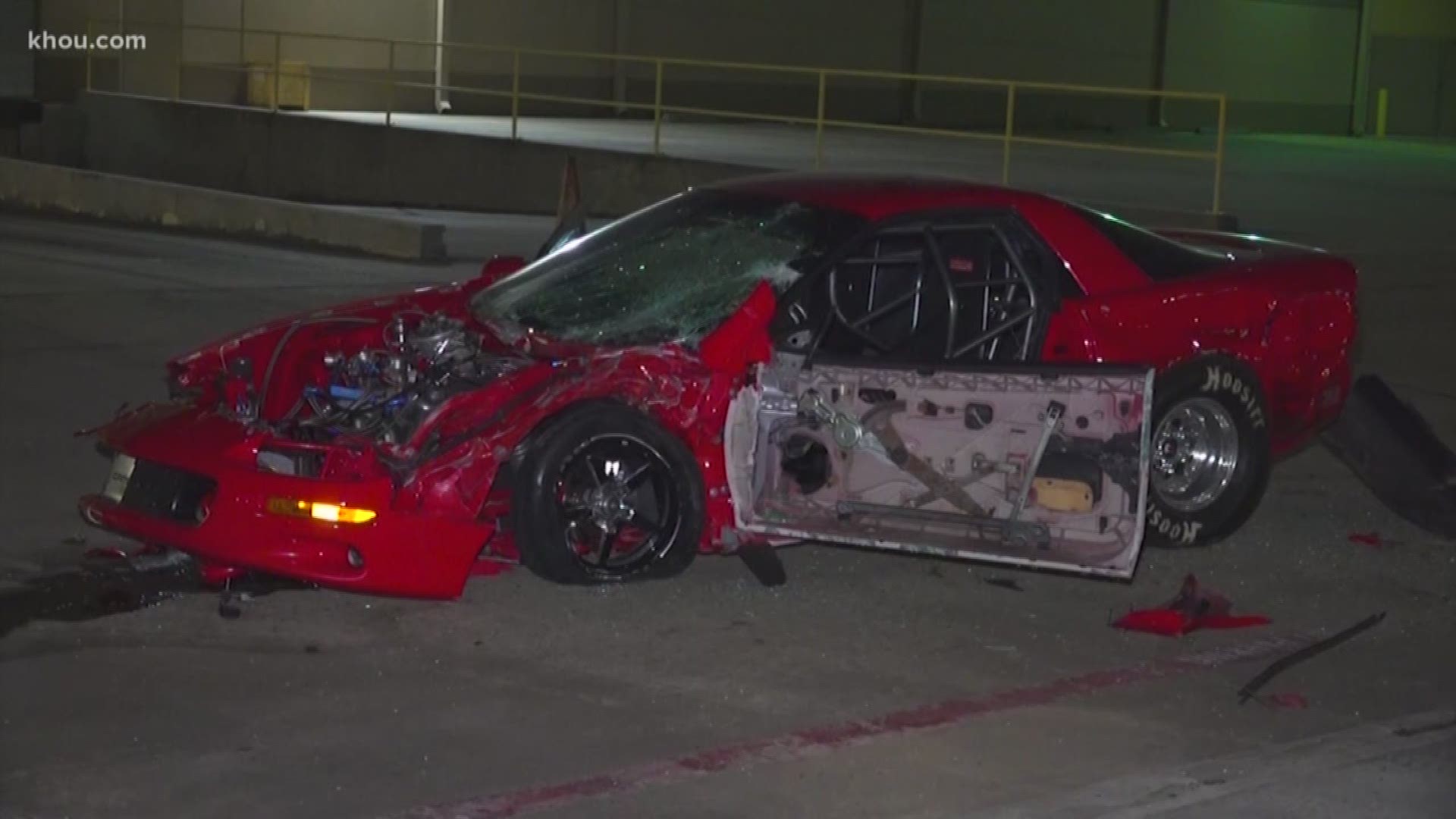 Prosecutors say Pace was racing in northwest Harris County last month when he lost control and crashed into a crowd that gathered to watch.

Pace was one of the drivers who hit two pedestrians, the sheriff's office said.

The victims suffered broken bones and other serious injuries.

“These injuries are horrific. In fact, I am shocked that these two young men were able to survive," Prosecutor Sean Teare said.

The sheriff's office is still working to identify the second driver. Charges are expected to be filed against him, as well.

The illegal street racing incident happened on March 17 when race fans were gathered in the Houston area for the legally-sanctioned TX2K auto racing event in Baytown.

Pace's father has been featured on the Discovery Channel's "Street Outlaws."

“I’m here to tell you, street racing is a terrible scourge on this community and this entire country. Deaths occur every time people decide to do this and we’re going to stop it in Harris County.” said Teare.

To combat illegal street racing during TX2K, deputies made 320 traffic stops, 35 arrests and issued 281 citations during the three-day event.

The sheriff’s office expects Pace to turn himself in soon and if convicted, the accident could cost him 20 years. 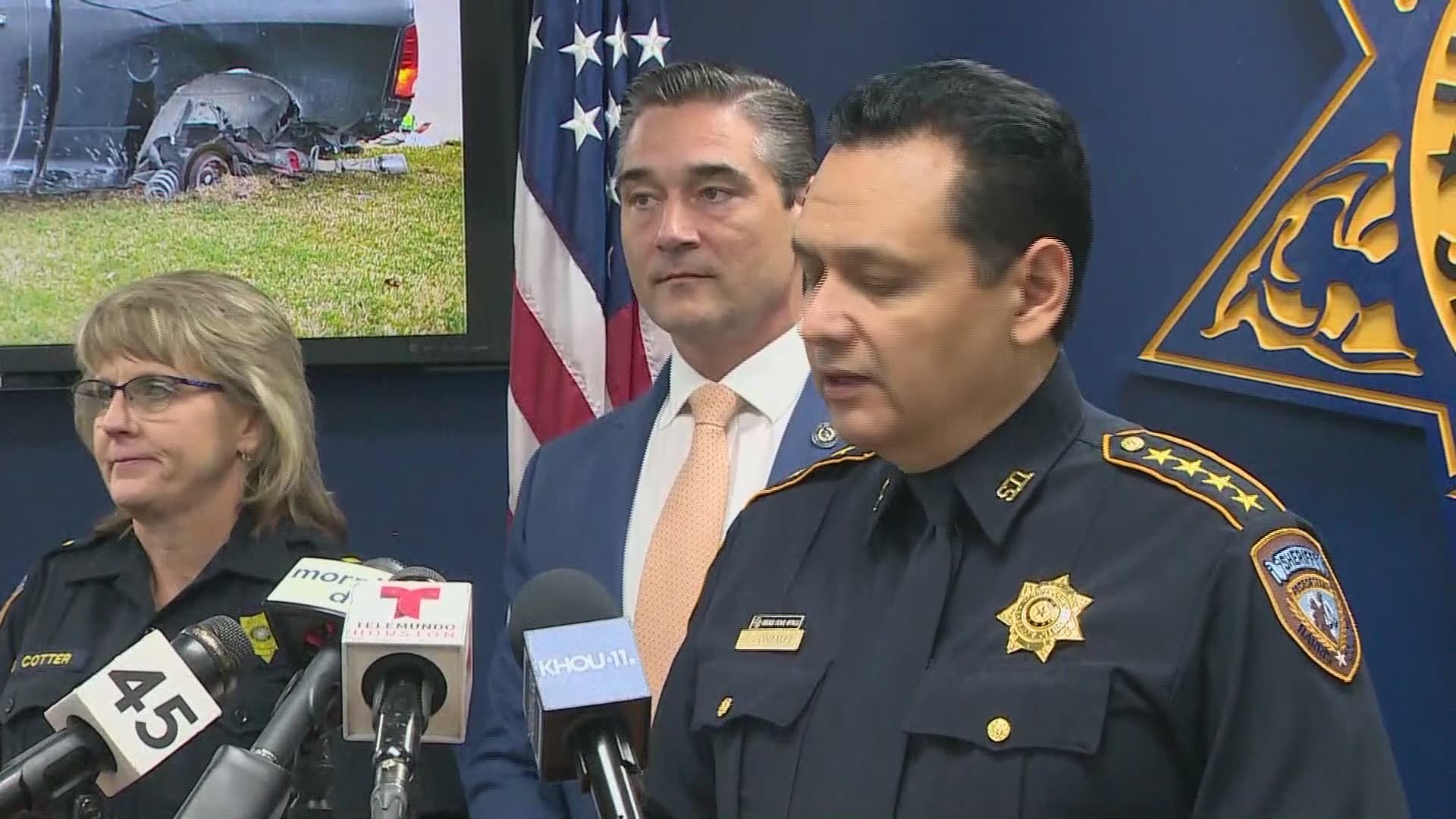