Friday's incidents mark the sixth and seventh such shootings this year. 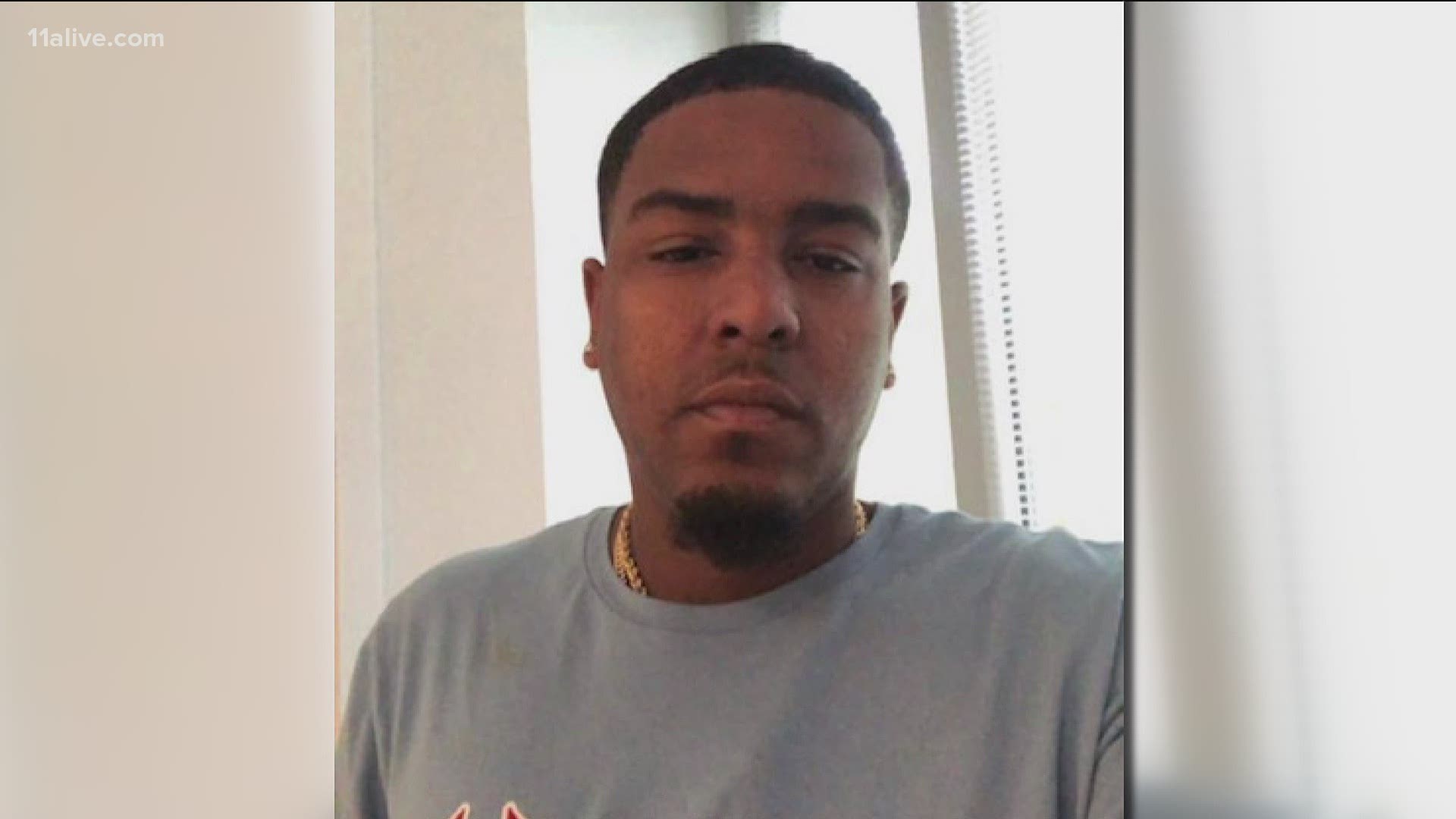 ATLANTA — Interstate shootings are not only hazardous to the occupants of the vehicles directly involved in the incidents themselves, but also to vehicles surrounding them.

Other drivers and passengers may be hit by stray gunfire, or one of the vehicles involved in the incident may strike an additional car, causing a crash.

Since the start of 2021, law enforcement officers have investigated a total of at least seven such incidents in metro Atlanta.

A 33-year-old rapper from Texas was shot and killed early Friday morning along Interstate 85 in Gwinnett County, according to authorities. The rapper was identified by Gwinnett Police as Corey Detiege of Sugar Land, Tex.

Known under the stage name Chucky Trill, Detiege was in metro Atlanta to perform at an event for NBA All-Star Weekend, according to his manager with Boneafide Entertainment.

The incident occurred at about 3 a.m., near Jimmy Carter Boulevard, police said. As a result, multiple lanes were closed during Friday morning's commute.

An unrelated shooting along Interstate 75 in Clayton County early Friday, left a man injured. According to Clayton County police, the victim was struck by someone who fired into the rear window of his truck.

The man was driving on I-75 near the Mount Zion Boulevard exit when the incident occurred, investigators said.

Here's a look at some of the shootings that have happened earlier this year.

The current stretch of shooting incidents began on Jan. 4, when a man was found with a gunshot wound to the head along Interstate 20 near Capitol Avenue.

Police said then that the investigation indicated the vehicle appeared to have lost control while on the expressway and hit the guardrail.

1 / 4
Provided by family
Ernesto Anderson was identified by police as the victim of a shooting found in the driver's seat of his car on Interstate 20 on Jan. 4.

Ten days later, on Jan. 14, a man was found shot inside his car near North Druid Hills Road along Interstate 20 north.

The deadly shooting shut down the interstate for hours.  Police are still looking for leads in this case.

On Feb. 10, two people were shot while riding in a car along Interstate 85 southbound in Midtown Atlanta.

Atlanta Police confirmed that the fatal shooting occurred, which kept the interstate closed for an extended period. They found two victims with gunshot wounds. One of the victims was taken to a hospital in stable condition while the second, later identified as Jarmel Jowers, 28, from New York state, was pronounced dead at the scene.

One day later, on Feb. 11, Atlanta rapper, CyHi The Prynce reported to police that he had been chased and shot at while driving along Interstate 20 west near Hamilton E. Holmes Drive.

On Feb. 25, a man was shot and killed inside a car on Interstate 20 east at the Downtown Connector in Downtown Atlanta.

According to Gwinnett police, when they arrived at Friday morning's shooting incident, they found the victim inside a stopped car on the freeway.

Investigators said the victim had passengers inside the car at the time of the shooting.

Witnesses said they were not able to describe the suspect's vehicle, authorities said.

The number of shootings has prompted the question: Why?

Following the Feb. 25 incident, Atlanta Police told 11Alive did not believe they are connected.

"It's kind of an anomaly as to what has happened recently on the highway itself, but we do not believe they are related," said Major Eddie Smith with the Atlanta Police Department's Major Crimes Unit.

In Washington, earlier this week, US Sen. Jon Ossoff (D-Ga.), recently tapped as chairman of the Senate's Permanent Subcommittee on Investigations, asked FBI Director Christopher Wray about violent crime in Atlanta and across the nation.

"There's been a significant increase in shootings and violent crime nationwide over the last 18 months," Ossoff said. "What does the FBI assess is driving this crime wave?"

Wray replied and said he was following the same trends - with concern to not just Atlanta - but across the country. He attributed the pandemic as a possibility for the spike, challenges of local police departments being understaffed and a variety of other drivers that have contributed to it.

Wray called it a "great concern" and that the agency is keeping an eye on it.