The motive for the shooting is unknown and there are no suspects in custody at this time. 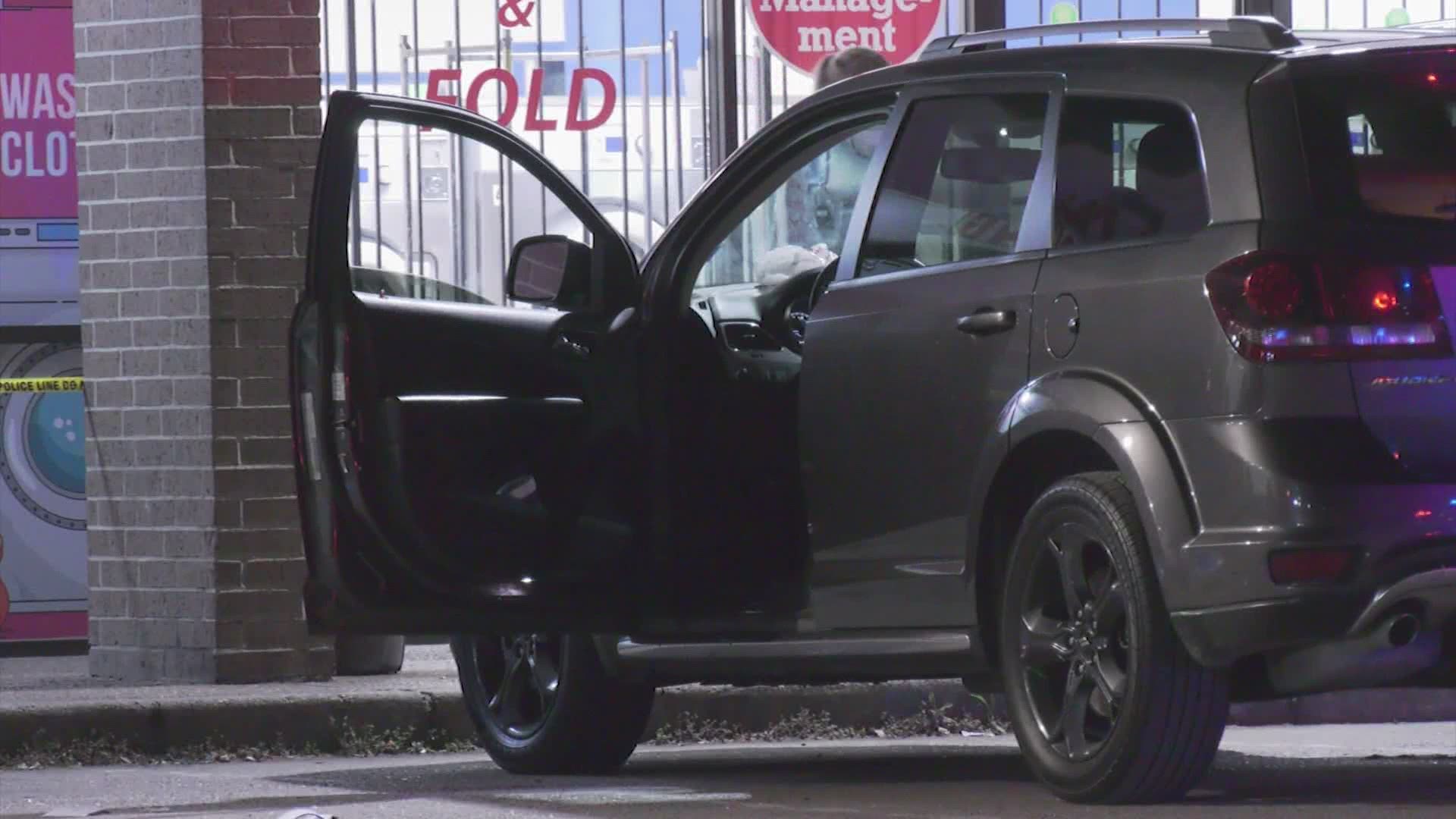 HOUSTON — Houston police are looking for the gunman who shot and killed a man who was parked outside a convenience store in west Houston.

According to investigators, the man and a passenger were sitting inside a gray SUV when a masked gunman wearing all black approached the driver's side of the SUV and started shooting.

The victim was shot multiple times. He was taken to a nearby hospital where he died.

There were no details given on the condition of the passenger.

The suspect was able to get away and after reviewing surveillance video police believe one other person may have been involved.

Police are hoping to release photos of the gunman in hopes someone is able to identify him.

The motive of the shooting is unknown at this time, but police believe the suspect and the victim may have had a previous encounter.