Anyone with information that could help investigators can call Pasadena PD at 713-477-1221. 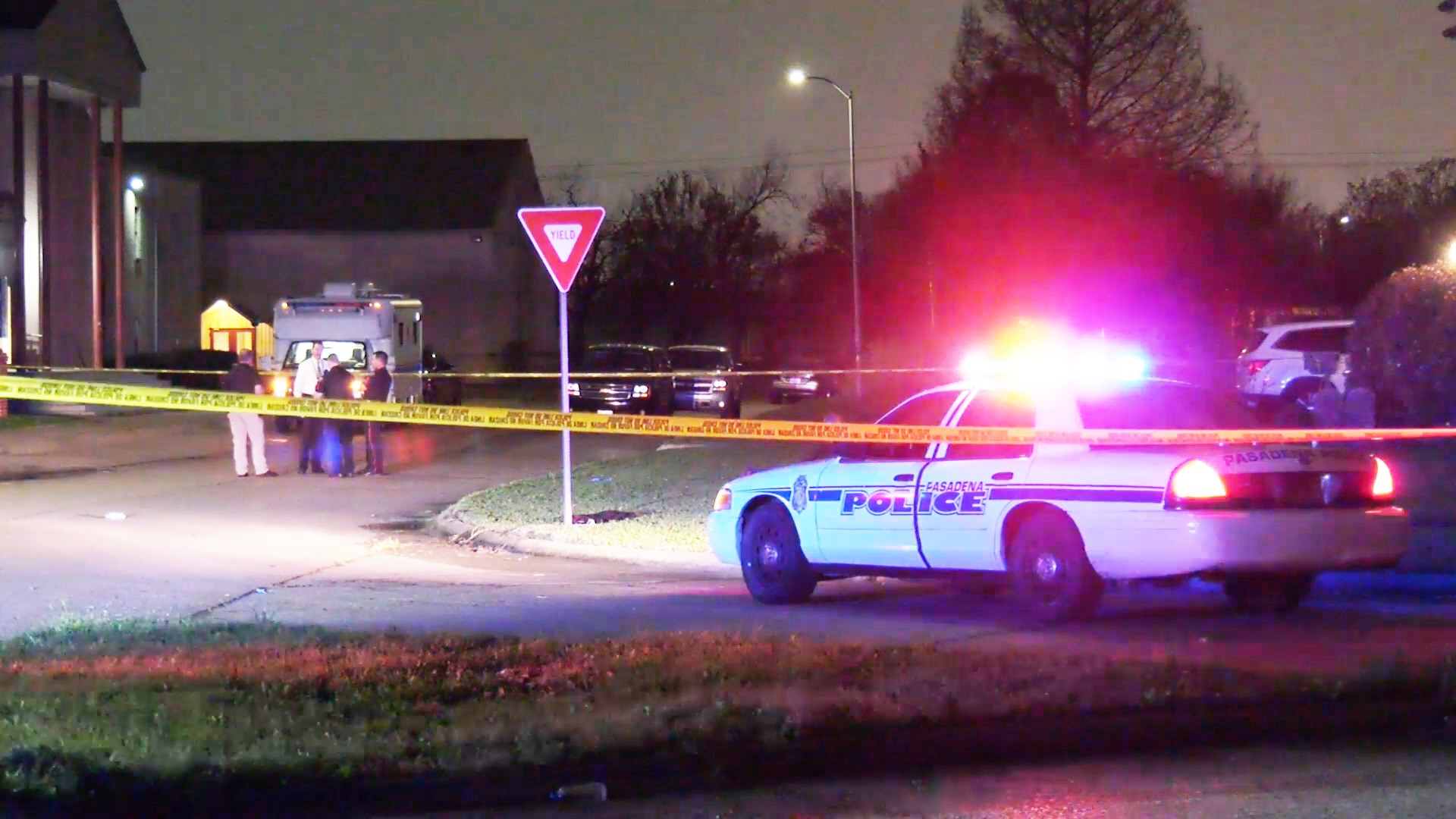 PASADENA, Texas — Police in Pasadena are looking for the motive and gunman in the shooting of two young people in a church parking lot early Tuesday.

The shooting was reported in the 1300 block of Scott after 1 a.m.

Lt. T. Arnke said officers responded and found a teenage girl, possibly 16 or 17, with a gunshot wound to her chest. Another victim, a male said to be in his late teens or maybe early 20s, was found with gunshot wounds to his abdomen.

Both victims were said to be in critical condition. No names were released.

Police believe the suspect or suspects were in a black four-door sedan that fled westbound on Scott.

Anyone with information that could help investigators can call Pasadena PD at 713-477-1221.