2 men dead after shooting in Fourth Ward, car ditched in the middle of Montrose roadway 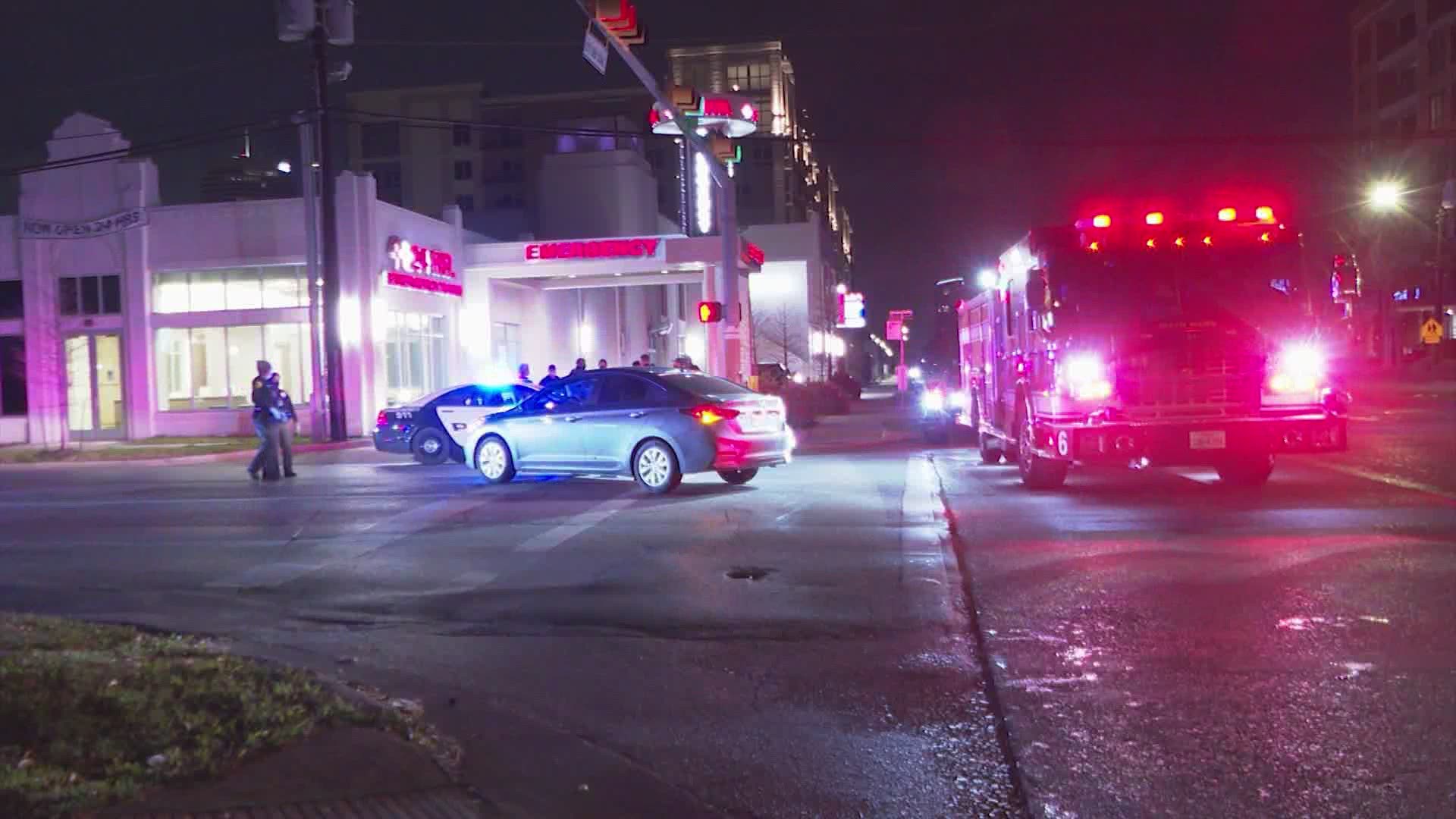 The shooting was reported around 11:30 p.m. Wednesday on Lamb Street, just south of Bluebonnet Place Circle, in a neighborhood west of downtown.

Lt. R. Wilkens said investigators believe a deal involving narcotics went bad, leading to the gunfire. One shooting victim was found at the scene — he later died at the hospital.

A short time later, police started receiving calls about a vehicle stopped in the middle of Gray and Montrose, not far away. Police found another shooting victim in that vehicle, and he also later died at the hospital.

The men who died were said to be ages 23 and 25, according to an HPD press release.

Police said they found the vehicle’s driver walking away from the scene, and he was detained.

No names were immediately released, and no charges have been announced.

The investigation into the shooting continues.