A 29-year-old man, who HPD Chief Art Acevedo said is a local rap artist, died at the scene. 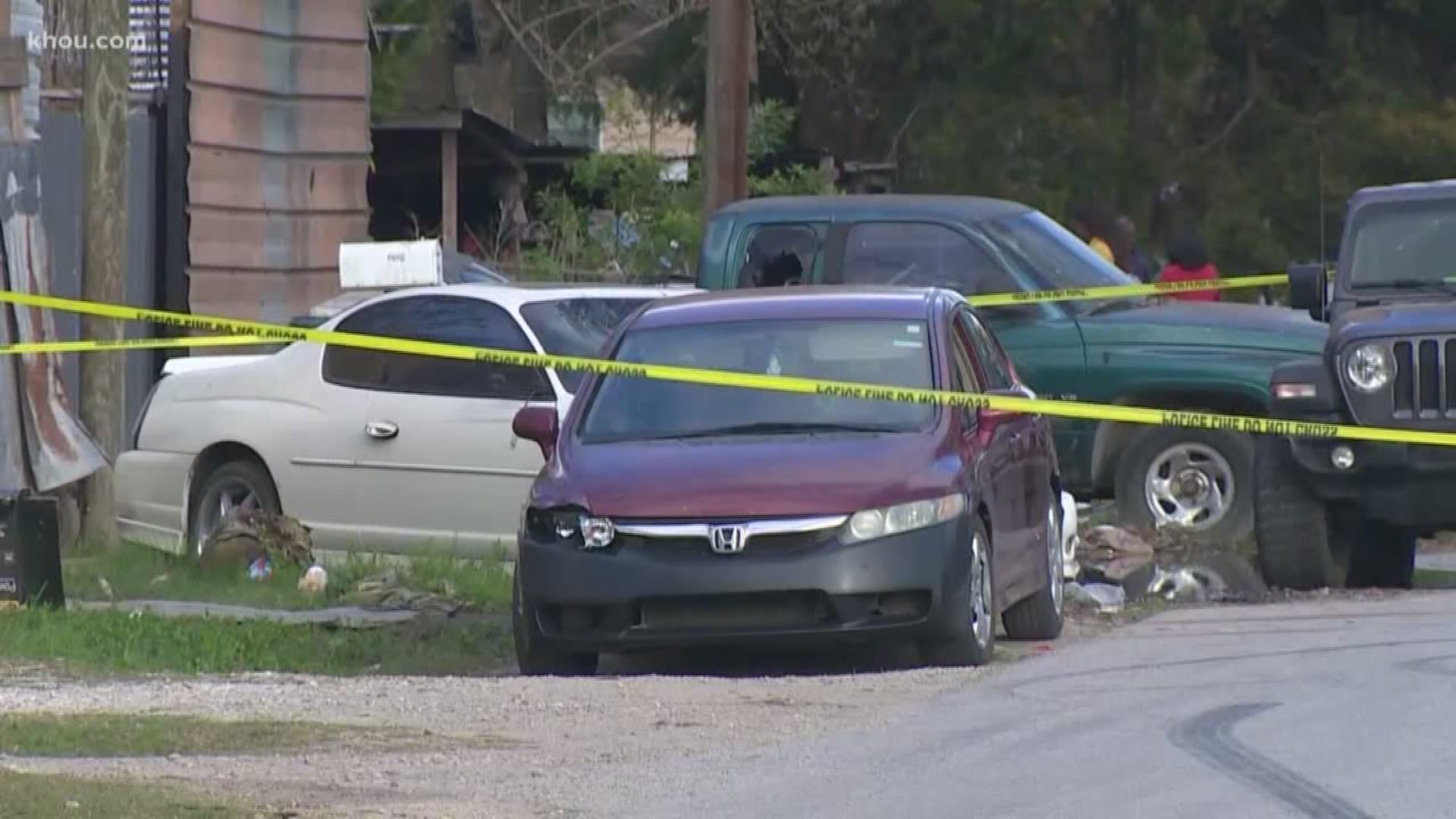 HOUSTON — One person is dead and three others were injured Saturday in a shooting in Acres Homes.

Houston Police responded to the scene around 12:45 p.m. Saturday in the 1000 block of Glenn Avenue. Chief Art Acevedo said three people were shot. Two of them were taken to Northwest Medical Center and one to Ben Taub Hospital.

A 29-year-old man, who Chief Acevedo said is a local rap artist, died at the scene.