Corey Spencer was just 14 when he shot and killed Kera Teel during a robbery in an apartment parking lot. 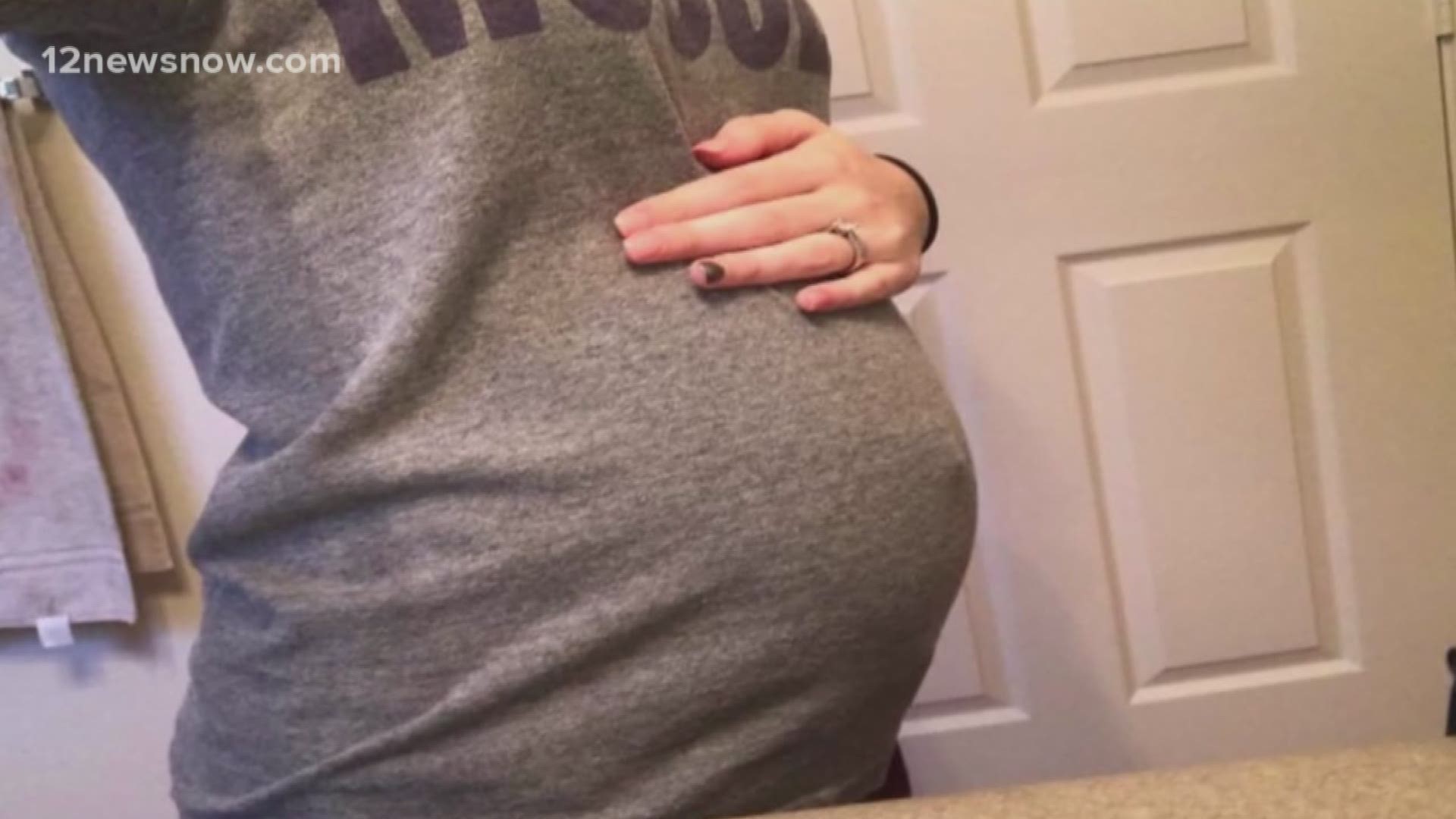 BEAUMONT, Texas — Corey Spencer was sentenced to life in prison for the murder of 19-year-old Kera Teel and her unborn child in 2017.

The shooting happened in June 2017 at the Sienna Trails Apartments in Beaumont.

Teel says he was breaking into cars at the apartment complex trying to get money to fix his mother's car. He says he shot Teel because he was scared.

"You took my best friend, my life," Teel's mother said during sentencing on Wednesday.

There were two other people involved in the robbery and shooting, but investigators said Spencer admitted to being the one who pulled the trigger. He told the court he originally lied about being the gunman because his cousin "told him not to say anything."

Spencer was only 14-years-old on the day Teel was shot. He is now 17 years old.

Spencer's criminal history dates back years before the tragic murder. Court records show he was linked to burglaries when he was just 10 and 11 years old.

Spencer's mother was escorted out of the courtroom by police following the sentencing. She was screaming to her son, "We're going to fight this," as she was removed.

Rachel Keller, who was in the courtroom at the time of the sentencing, says she continued to scream outside of the courtroom and was being subdued by police.

'We have no reason to believe' missing Austin mother, baby are harmed: Police 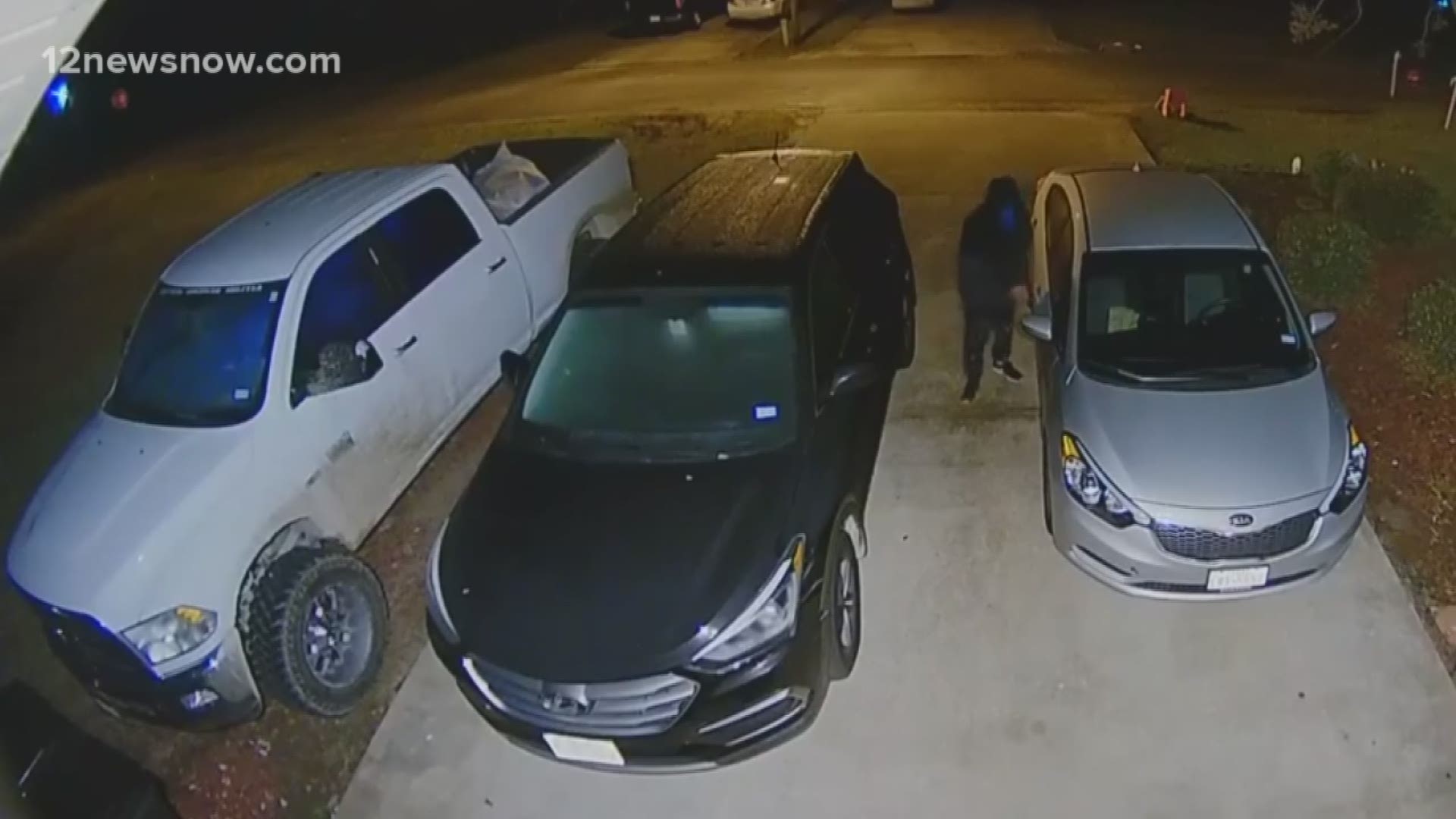