A captain with the sheriff's office says thankfully none of the injuries are life-threatening. The investigation is still underway. 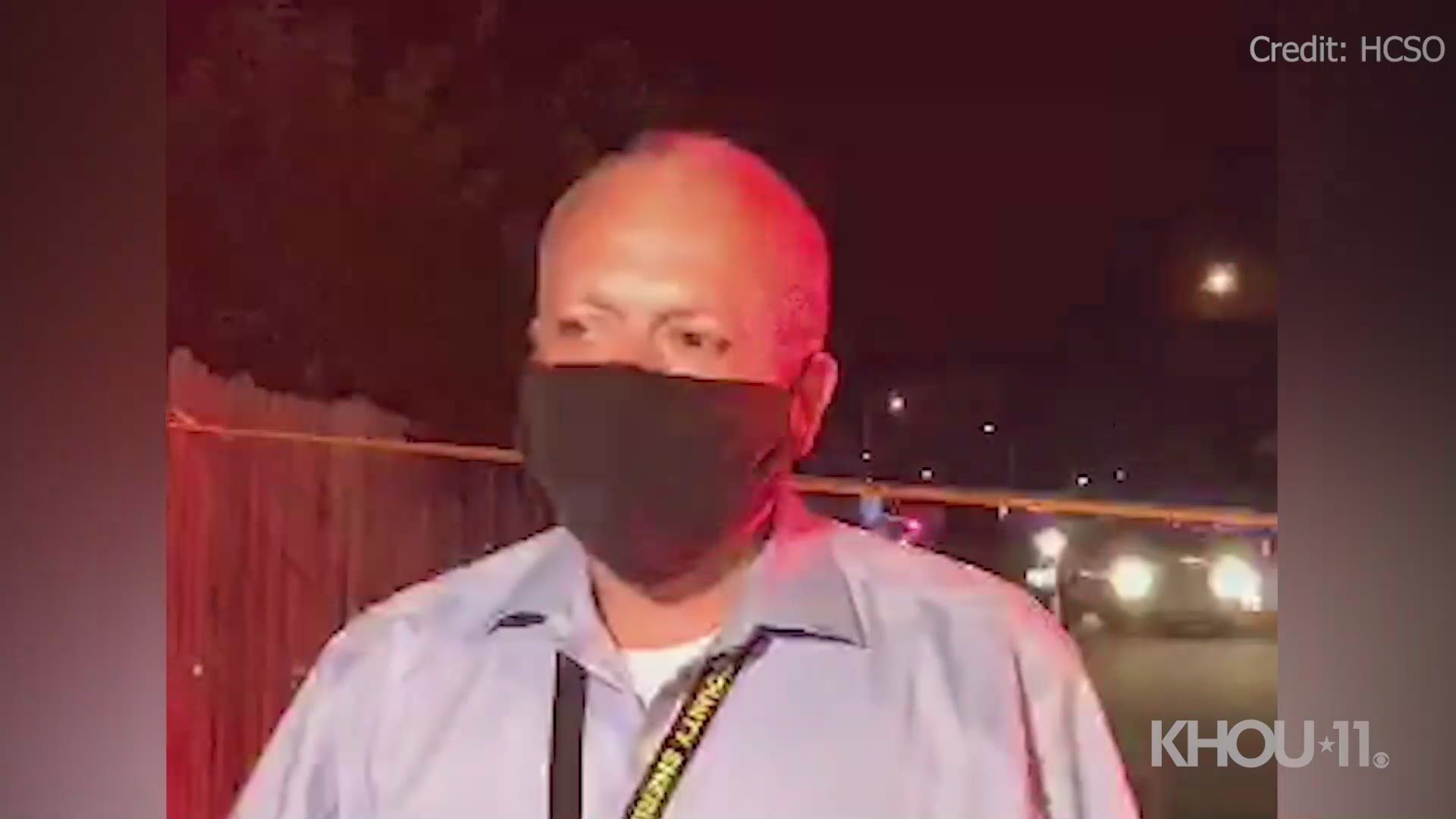 HARRIS COUNTY, Texas — At least two people were injured in a shooting Sunday night north of Katy, according to the Harris County Sheriff’s Office.

Sheriff Ed Gonzalez tweeted that the shooting happened just after 9 p.m. in a neighborhood in the 18900 block of Bonners Park Circle.

Captain Joe Ambriz said deputies were called to a report of a weapons disturbance and found six people wounded. It’s believed a dispute between two families led to shots being fired. One man had a handgun and the other had a shotgun, and they both opened fire, Ambriz said. 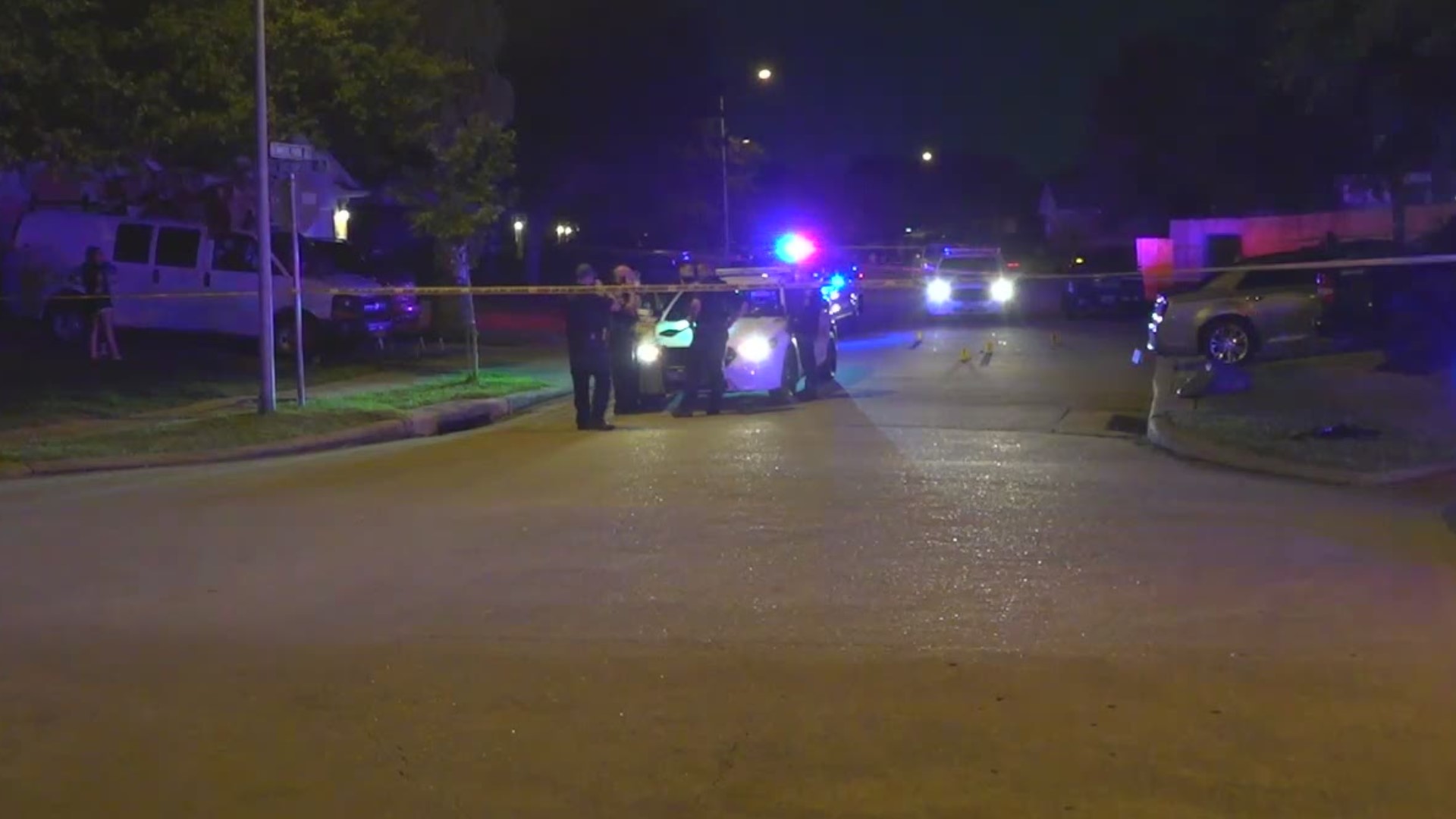 An early investigation indicated those hurt were four females, including a 5-year-old, and the two men who had weapons. None of the injuries were life-threatening, said Ambriz. All six people were taken to the hospital.

Interviews are being conducted in the neighborhood, and at least one resident captured video evidence, said the sheriff's office.

"Our goal is to get to the bottom of this, but early on in the investigation is that it was the result of an ongoing disturbance between two neighbors,” said Ambriz.

No arrests or charges have been announced at this time. Ambriz said the case would be handed over to the district attorney’s office.