Jaquaree Simmons, 23, died one day after a fight with a detention officer at the Harris County Jail. 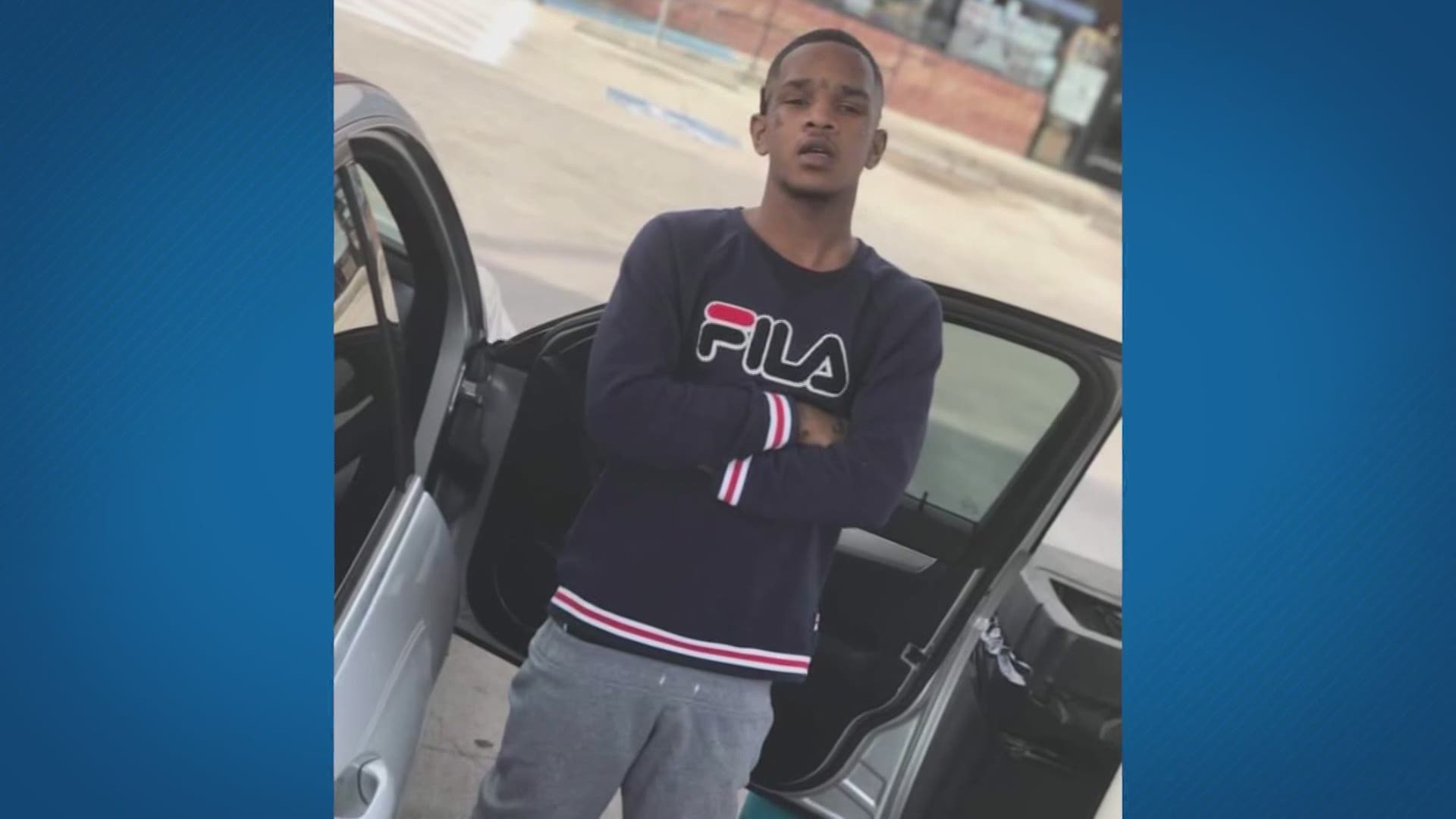 HOUSTON — 11 Harris County Sheriff's Office employees have been fired after an investigation into an inmate's death that happened at the Harris County Jail back in February.

Six other officers have been placed on unpaid leave due to the investigation, Harris County Sheriff Ed Gonzalez announced during a press conference Friday.

"I understand in no way these disciplinary actions make up for what happened to Jaquaree Simmons inside our jail, but I owe it to him, his mother and to our community to do everything in my power to ensure those who had a hand in it are held accountable and that this sort of thing never happens again," Sheriff Gonzalez said.

.@SheriffEd_HCSO says they fired 11 employees & suspended 6 others after an inmate died in February inside the county jail. The death is being investigated by @houstonpolice as homicide. They say 23-yr-old Jaquaree Simmons died one day after being hit by detention officer @KHOU pic.twitter.com/kikKoEtopt

Jaquaree Simmons, 23, died a day after a fight involving a detention officer. The officer involved in the fight said Simmons attacked him so he fought back in self-defense.

Simmons was taken to the medical clinic at the jail where he was evaluated and later taken back to his cell. The next day, on February 17, Simmons was found unresponsive in his cell.

Gonzalez said an investigation was quickly launched his department but also by the Houston Police Department, who was called in to conduct their own independent investigation, which is still ongoing.

"Our investigators were thorough. They conducted 73 interviews with 37 employees and 20 people detained in our jail," the sheriff said. "Some of which required follow-up interviews."

RELATED: Inmate dies one day after being hit by detention officer at Harris County Jail

Sheriff Gonzalez during a natural disaster he expects to see the very best in his employees and the 11 officers who were fired violated various serious violations.

"None of them deserve to wear the Harris County Sheriff's Office patch ever again."

The six officers who were suspended have been put on notice, and the sheriff said they must follow all HCSO policies or they face the risk of being terminated.

"The treatment of Jaquaree Simmons was both inhumane and unconstitutional. It reflects a bigger crisis in our criminal justice system when our most vulnerable commit a crime and are treated as second-class citizens instead of protected. The Simmons family is grateful for Sheriff Gonzalez’s action in holding the individuals responsible for Jaquaree Simmons death. Our office will work to make sure these individuals will be held accountable civilly and criminally and we will fight to address and reform the policies and practices that foster and environment of regular abuse."