Police said officers gave the suspect several commands before a sergeant starting shooting towards him. Nobody was hit. 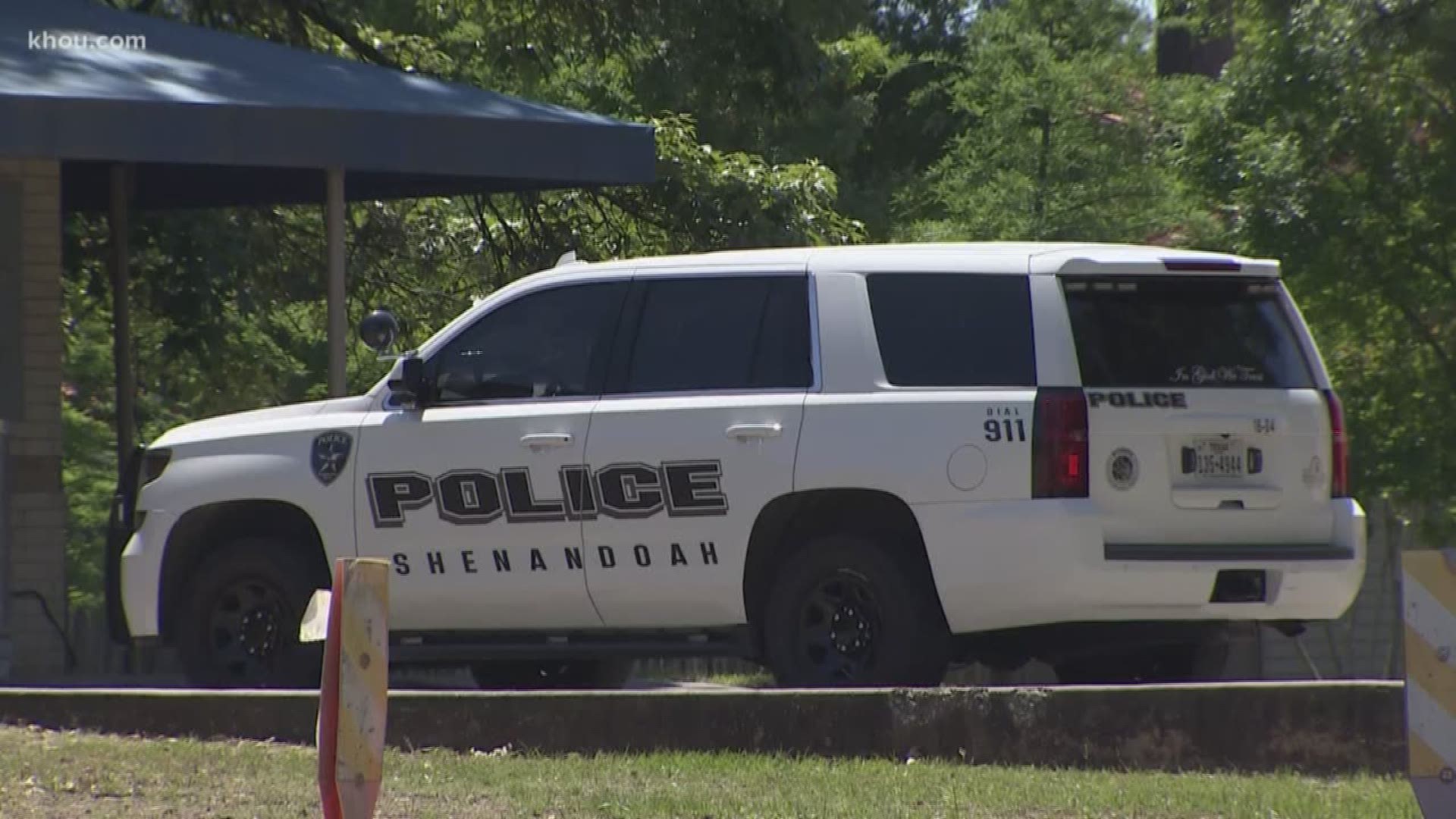 SHENANDOAH, Texas — A Shenandoah police officer shot at a suspect early Saturday morning who was pointing an AR-15 at a man, according to police.

This happened at approximately 12:43 a.m. near the Woodmoor Apartments in the 8700 block of Shenandoah Park Drive.

Police said they were called to the apartments for a domestic disturbance. when they arrived on scene, they came across a 38-year-old man pointing what appeared to be an assault rifle at another man on the second floor.

Police said they gave the man holding the rifle several commands before a sergeant starting shooting at him.

The suspect eventually put his gun down.

Thankfully, no one was shot.

The suspect and the man he was pointing the rifle at were taken to the hospital for minor fragmentation injuries.

The incident is under investigation by the Texas Ranger.