'She loved everybody. She was a huge light in this family' | Family seeks help in finding suspects who killed woman outside southeast Houston gym

Family members of the woman shot and killed in southeast Houston are speaking out for the first time. They're asking for help to identify the men responsible. 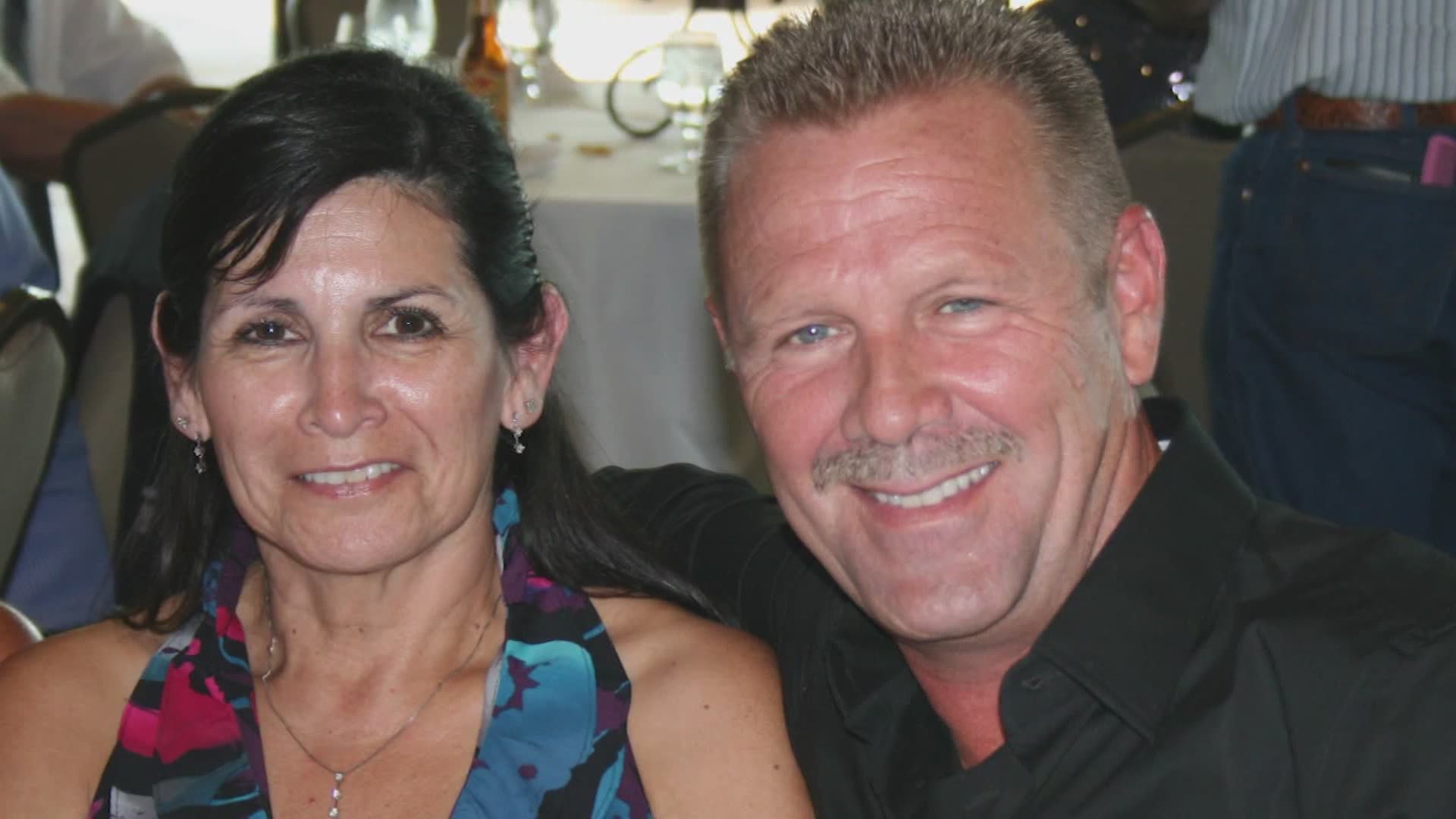 HOUSTON — Family members of the woman shot and killed outside a southeast Houston gym are speaking out for the first time.

62-year-old Elsa Mikeska was headed to the gym early Thursday morning when she was shot and killed in the parking lot.

"I knew something bad happened," said Steven Mikeska, her husband.

Her husband says his loving wife never made it home from the gym Thursday morning.

"When she didn’t show back up at 6:15 whe she usually does, I got worried," Steven Mikeska said."I started calling. She didn’t answer the phone. I really got worried."

Steven Mikeska decided to go look for her at the gym.

He found his wife lying in the parking lot of a gym in southeast Houston. She had been shot and killed. Houston Police said three men pulled up next to her in a white suburban.

Investigators said they exchanged words and shot her as she tried to run into the gym.

"To see her laying there on the concrete, she died by herself," Steven Mikeska said.

Now the family is looking for the men involved in this senseless shooting. They want to know why someone would kill such a loving woman, the pillar of their family.

"She loved everybody. She was a huge light in this family," said Lauren Harrigan, her daughter.

The family is pleading for your help. They hope people will take a close look at surveillance video and help find those men that police say took the life of this wonderful grandmother, mother and friend.

"Anybody that knows anything to please come forward," said said Lauren Harrigan, her daughter.

They hope someone knows something and helps them get justice.

"She wanted to see her grandbabies grow up. And they took that from her," said Harley Mikeska, her daughter.