HPD: Husband shoots, kills man who ambushed him and his wife in Sharpstown area

The husband and wife were not hurt, police said. 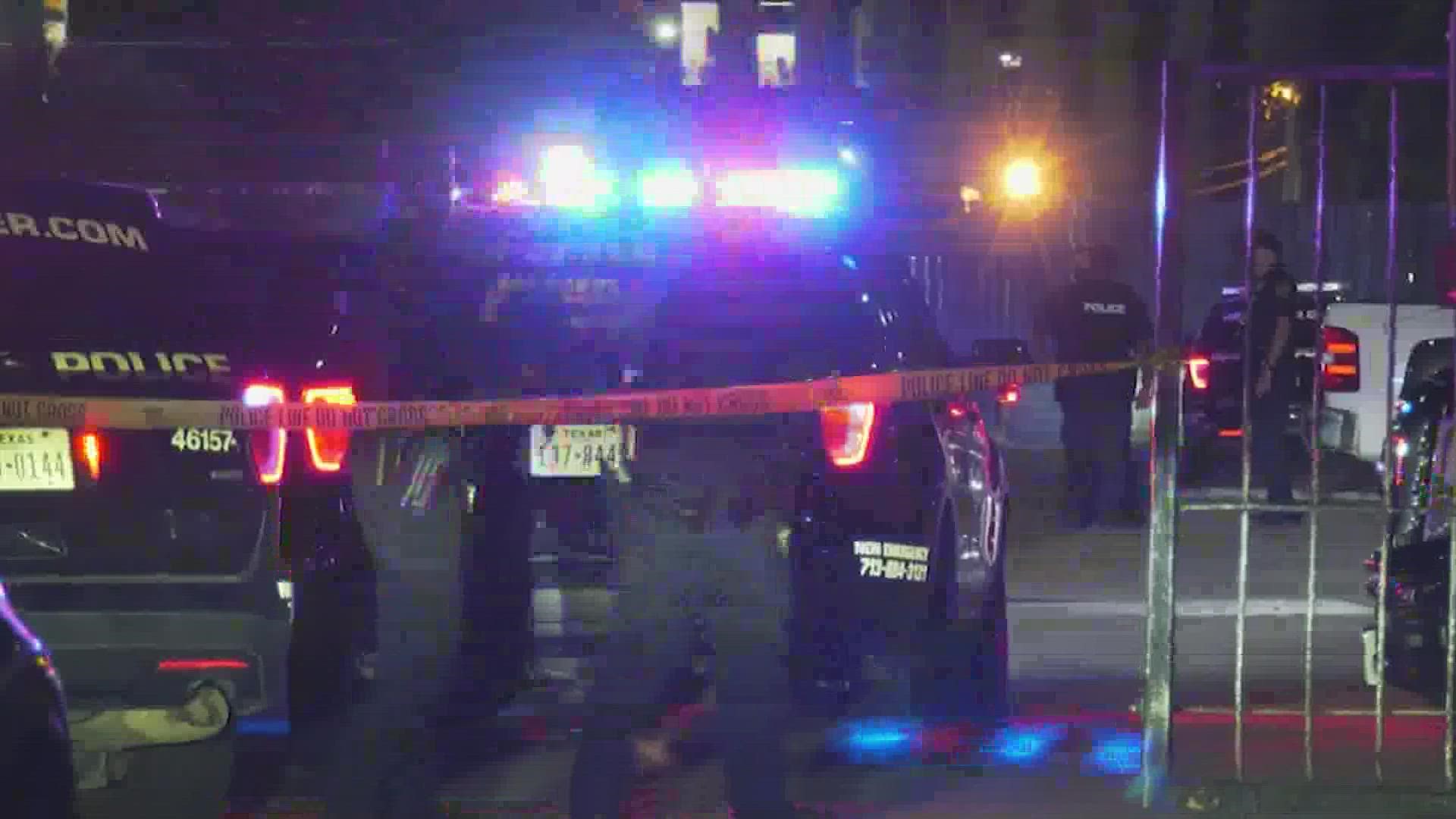 The man and woman were parking their car at their apartment when they said an unknown black vehicle pulled up behind them. Three men approached and tried to rob the husband, with at least one of them firing a warning gunshot.

The husband gave up some property before trying to get away from the men.

One of them, however, followed the husband and tried to take more items. That’s when the husband opened fire on the suspect, shooting and killing him.

The other two suspects fled the scene.

The husband and wife were not hurt. The husband is the one who called 911 and is cooperating with the investigation, police said. He is not expected to face any charges.

Anyone with information about the two suspects who got away can call Houston Crime Stoppers at 713-222-TIPS.