Security guard shoots suspected car burglar, 2 others get away

The security guard pulled his gun and shot the suspect in the leg. The other two suspects managed to get away. 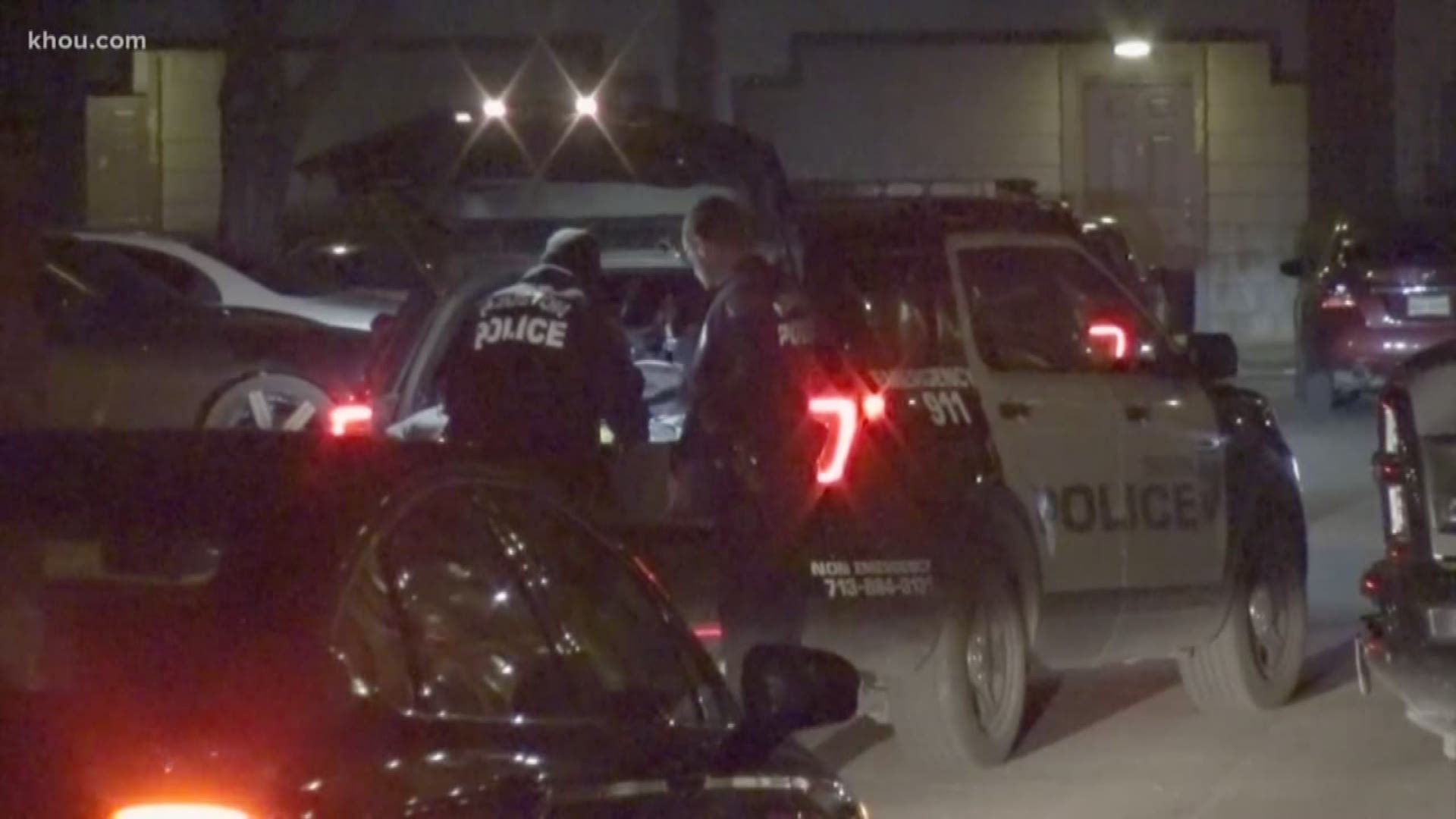 HOUSTON – A security guard shot a car burglar who allegedly pulled a gun on him late Wednesday, police in southeast Houston say.

The shooting happened at about 9:30 p.m. on Windmill Lakes at Wind Water, according to the Houston Police Department.

Police say multiple suspects were breaking into cars at an apartment complex when a guard spotted them. The guard approached, and that’s when one of the suspects pulled a gun out and pointed it at him.

The security guard also pulled his gun and shot the suspect in the leg. The other two suspects ran to a maroon car and got away.

The wounded suspect was taken to the hospital and was later taken into custody.

A detailed description of the suspects who got away was not immediately available.