The case is among 1,400 the District Attorney’s Office is reviewing involving Officer Gerald Goines. 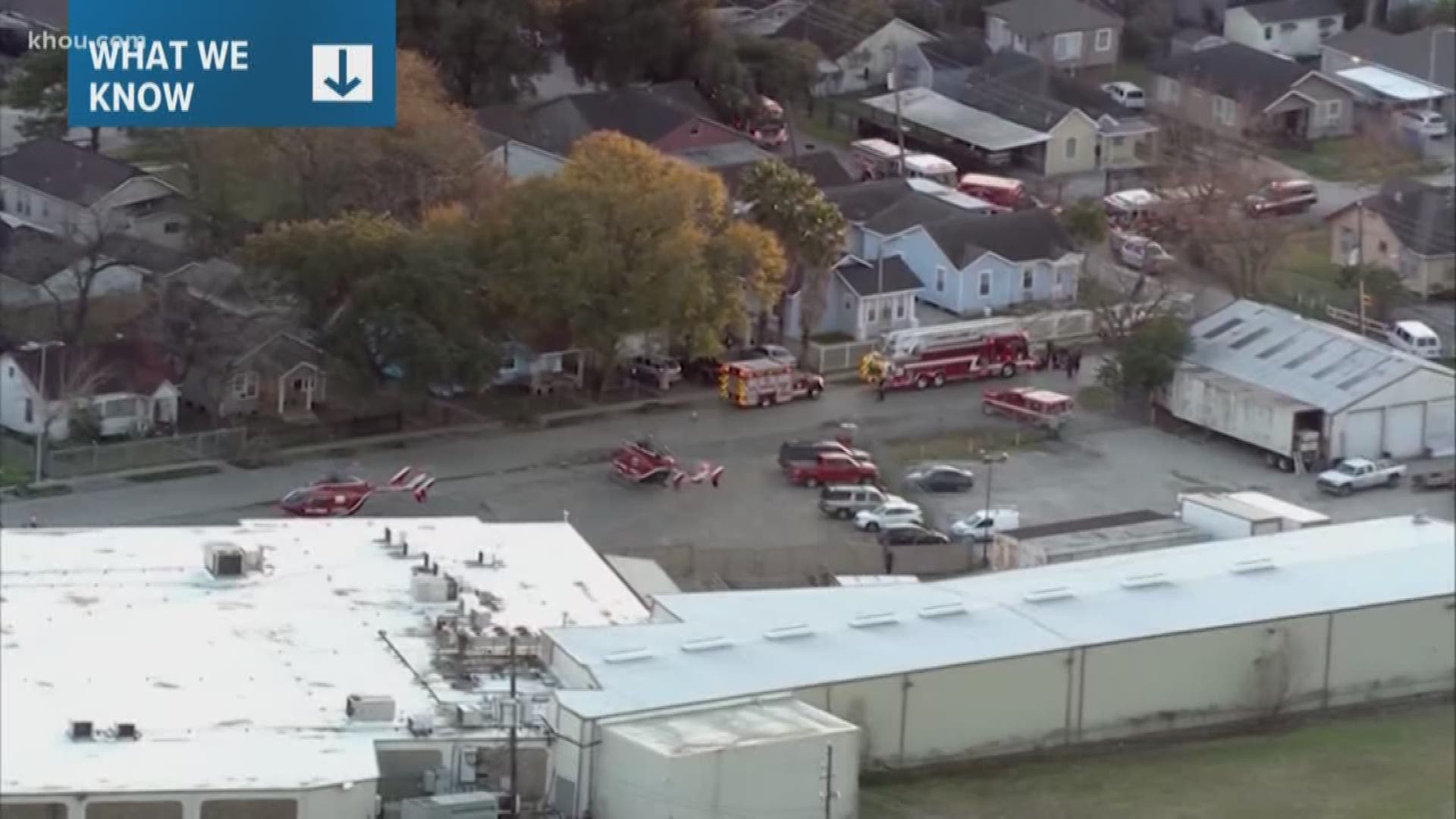 HOUSTON — Another drug case involving a Houston Police officer who is under criminal investigation has been thrown out.

The case is among 1,400 the District Attorney’s Office is reviewing involving Officer Gerald Goines.

HPD cites “interest of justice” as the cause for dismissal, which stems from claims Goines lied on a warrant last month. The warrant led to a drug raid that ended with a shootout, two people dead and five officers injured.

Last week, KHOU 11 Investigates found Goines routinely claimed it was too dangerous to knock on a suspected drug dealer’s home. He swore in search warrant affidavits “knocking and announcing would be dangerous, futile,” because he claimed a confidential informant had seen a gun inside.

Goines’ claims led judges to grant no-knock warrants, which accounted for 96 percent of all the search warrants he filed in the last seven years, a KHOU 11 Investigation found. But in every one of the more than 100 drug cases based off those warrants, there’s no record of Goines ever seizing a gun after executing a no-knock search warrant.

Houston Police Chief Art Acevedo accused Goines of lying about a controlled drug buy on a search warrant affidavit to justify the deadly drug raid. In the affidavit, Goines claimed a confidential informant bought heroin and saw a handgun inside the home, but no heroin and no handgun were ever found.