'Santa Fe: Life After the Shooting' podcast revisits families and survivors affected by that tragic day. 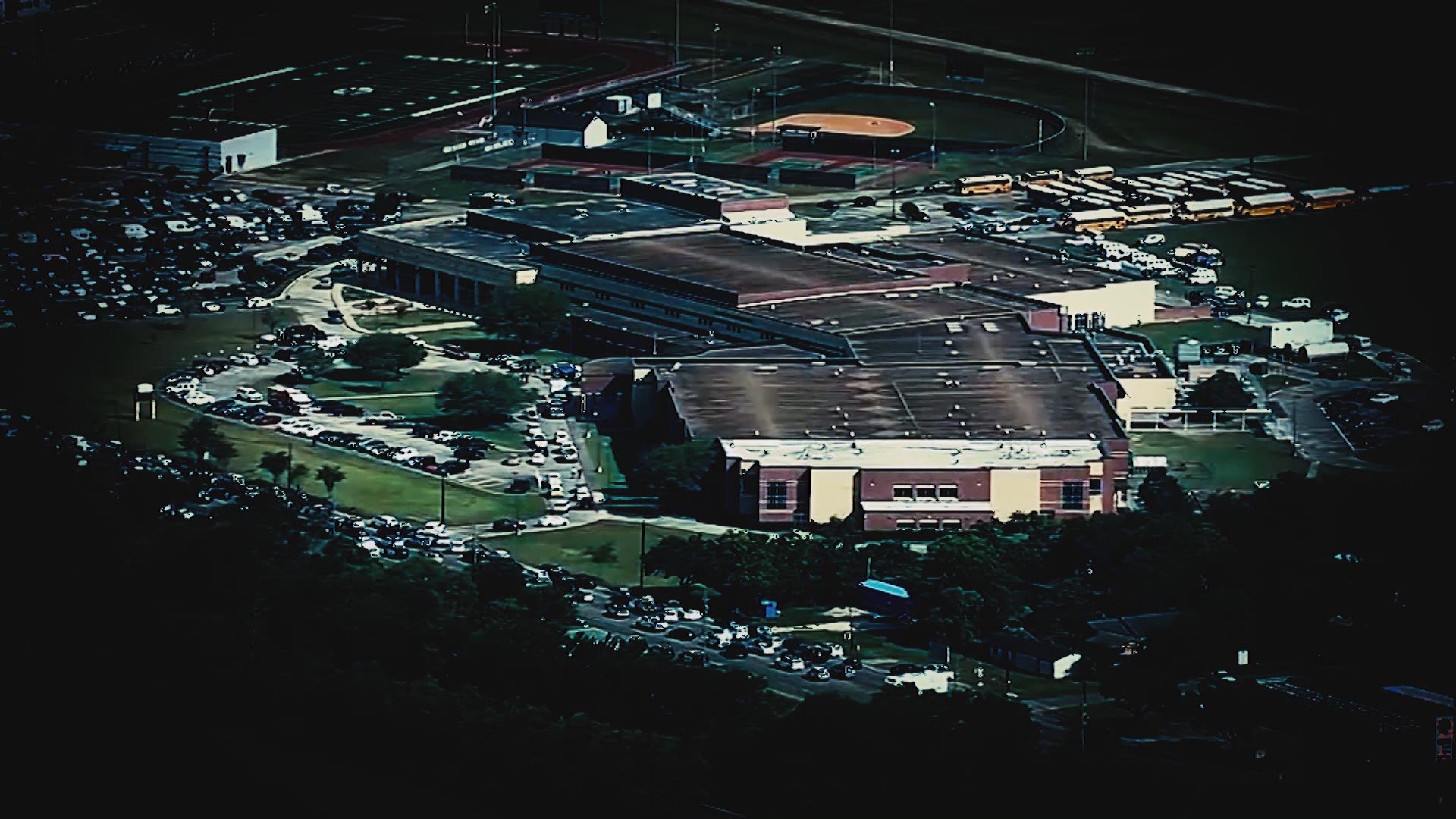 SANTA FE, Texas — One year ago, a student gunman walked into Santa Fe High School. He killed 10 people and wounded 13 others, casting this small Texas town into the national spotlight for all the wrong reasons.

“(It) feels like we’re kids from some little farm county in Texas where everybody had guns anyway, so it was just bound to happen,” said Rhonda Hart, whose 14-year-old daughter was killed in the shooting.

Flo Rice, a substitute teacher who was shot in both legs, said there's only a small window after a tragedy like this where people are listening.

"So we just need to take this opportunity and talk to many people as we can that will listen and something will get done," Rice said.

In the six-part podcast Santa Fe: Life After the Shooting, White and Keyser share these families’ stories of heartache and how those 30 minutes on May 18, 2018 have changed their lives forever. With the help of KHOU investigative reporter Cheryl Mercedes, they question the politicians who the day of the shooting promised changes to better protect students.

“One thing we heard over and over was these people didn’t think it could happen to them,” Keyser said. “Until it did.”

The podcast doesn’t name the shooter or address his motives.

Instead, it focuses on the families and survivors, the lasting effects of the shooting and the long road ahead.

White said it’s been difficult to hear their stories, but they're important to share.

“If we don’t take the time to look back and learn from these shootings, how can we expect to be better prepared?” she said. “We owe it to these families to remember their loved ones.”

'Santa Fe: Life After the Shooting'