Rhonda Hart's met with former President Trump, shared her beliefs with Sen. Cruz, and recently, she was on a gun violence prevention committee for President Biden. 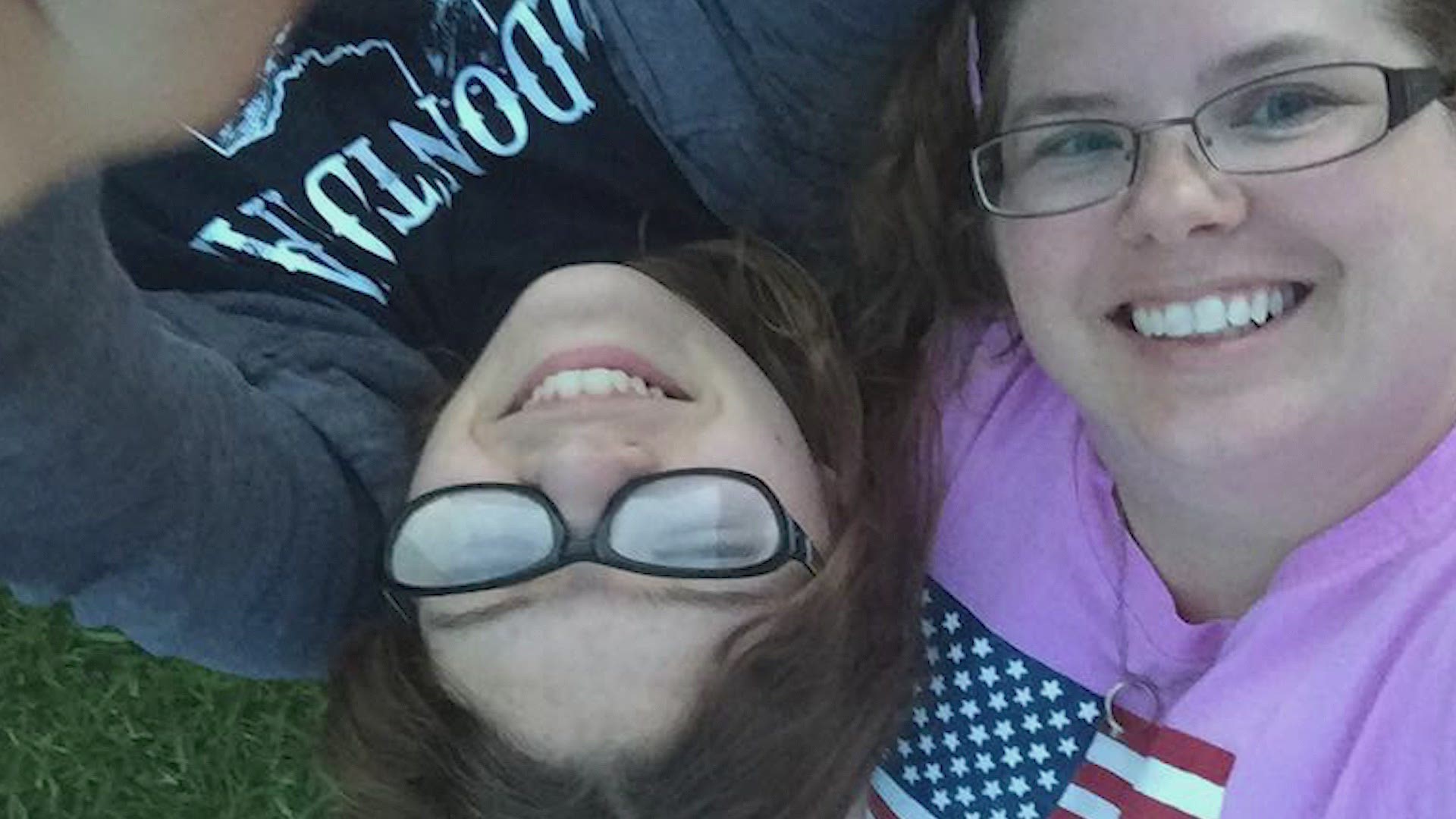 HOUSTON — From Thursday’s shooting in Bryan to Friday's accidental killing of an infant, there’s been a lot of gun violence in our area lately.

One local mother is doing her part to fight gun violence after her family experienced it first-hand.

For Rhonda Hart and her son Tyler, this coming May will be one of the hardest months since it happened.

“On the 28th is Santa Fe High School graduation, and this would be Kim’s graduation year," Hart said.

Her daughter, Kimberly Vaughan, was the youngest killed during the Santa Fe school shooting.

Since then, Hart has done her part to try to stop gun violence. She met with former President Donald Trump, shared her beliefs with Senator Ted Cruz, and most recently, she was on a gun violence prevention committee for President Joe Biden.

“We had these things ready to go right around Election Day," Hart said.

The group presented seven policy changes, but Hart said President Biden’s new executive actions only include two of them: investing in community violence interventions and the issuing of annual reports on firearms trafficking.

“Which is kind of another thing we suggested is that we hold the ATF accountable for what’s going on behind the scenes," Hart said.

What Hart said is still missing is stronger background checks and a ban on certain weapons.

“Definitely the ban on AR-15s. I'm a veteran. I’ve shot that type of weapon before, and I don’t believe that John, the guy down the street, needs to have one," Hart said.

President Biden’s new rules would not have saved her daughter.

“Definitely not braces for guns. Definitely not the ghost gun rule. So for me it’s like, 'OK, yes, you did it, but it didn’t exactly meet the needs of my shooting specifically,'" Hart said.

This is her message to the administration:

“You get an 'A' for effort, but you need to keep going because this is a multi-faceted issue. It’s like fighting an evil snake. You cut off one head, and another two will grow back," Hart said.