Santa Fe ISD officer John Barnes was the first to confront the killer while on patrol at Santa Fe High School the morning of May 18. He says the news out of Thousand Oaks, Calif., was devastating to hear. 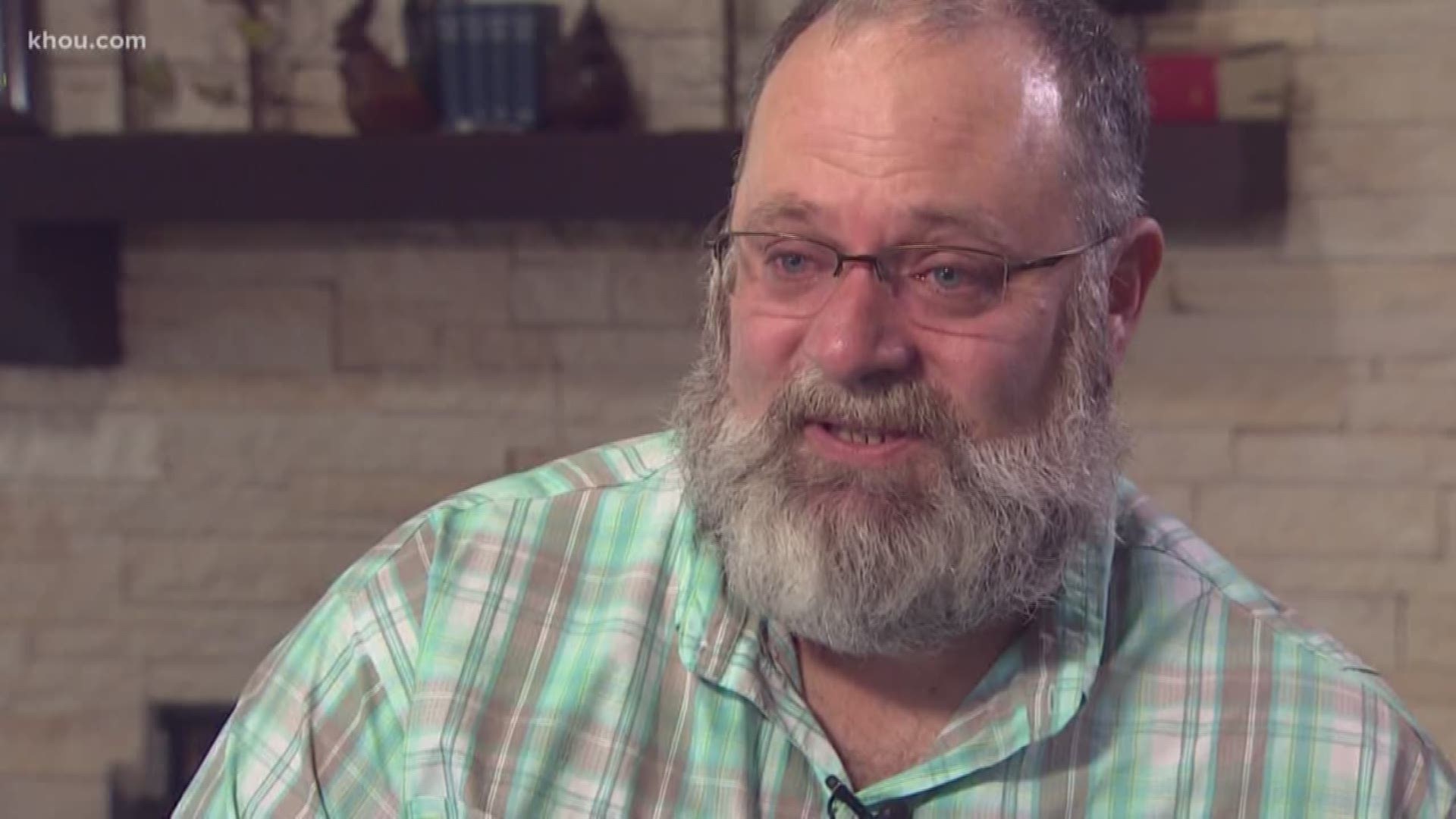 SANTA FE, Texas - The tragic bar shooting in California is resonating with victims of other massacres, including in our own backyard.

Many in Santa Fe in Galveston County say when they heard about the bar shooting, it brought them back to ground zero.

Santa Fe ISD officer John Barnes was the first to confront the killer while on patrol at Santa Fe High School the morning of May 18. He says the news out of Thousand Oaks, Calif., was devastating to hear.

Barnes became emotional when watching the solemn tribute to Sheriff’s Sgt. Don Helus, who rushed into the bar and later died of gunshot wounds while trying to save lives.

“That could’ve just as easily been me,” Barnes said.

The morning of the school shooting, Barnes heard a commotion and started walking down the hallway.

“Fire alarm goes off, and I smell the gun powder, and I know something was wrong,” he said.

It was a teenage gunman on a rampage.

“I see people getting shot in front of me,” said Barnes, who was a veteran of the Houston Police Department.

The father of two suffered a gunshot blast to his elbow, losing so much blood, he almost died on the spot. His partner saved him.

“He put a tourniquet on my arm. Had he not been there, I would’ve certainly died," Barnes said.

Barnes has undergone six surgeries and months of intense physical therapy. He’s recovering but still dealing with severe nerve damage to his hand. His actions in that chaotic hour at the school are considered heroic, but he says it’s what law enforcement does every day.

”As officers, that’s all we can do is get there as quickly as we can and then put the guy down," Barnes said.

He’s pleased to see appreciative tributes to law enforcement, including to police in Pittsburgh, who saved lives during the recent mass shooting at a synagogue.

“I couldn’t be more proud to be a part of this group," Barnes said.

Barnes says he has at least 6 more months of physical therapy. He hasn’t yet decided whether he’ll return to law enforcement.