'They not only took my money, they took my trust' | Woman followed, violently attacked after leaving Houston bank

Police said the victim was followed by suspects in two separate cars for more than 25 minutes until they made their move. 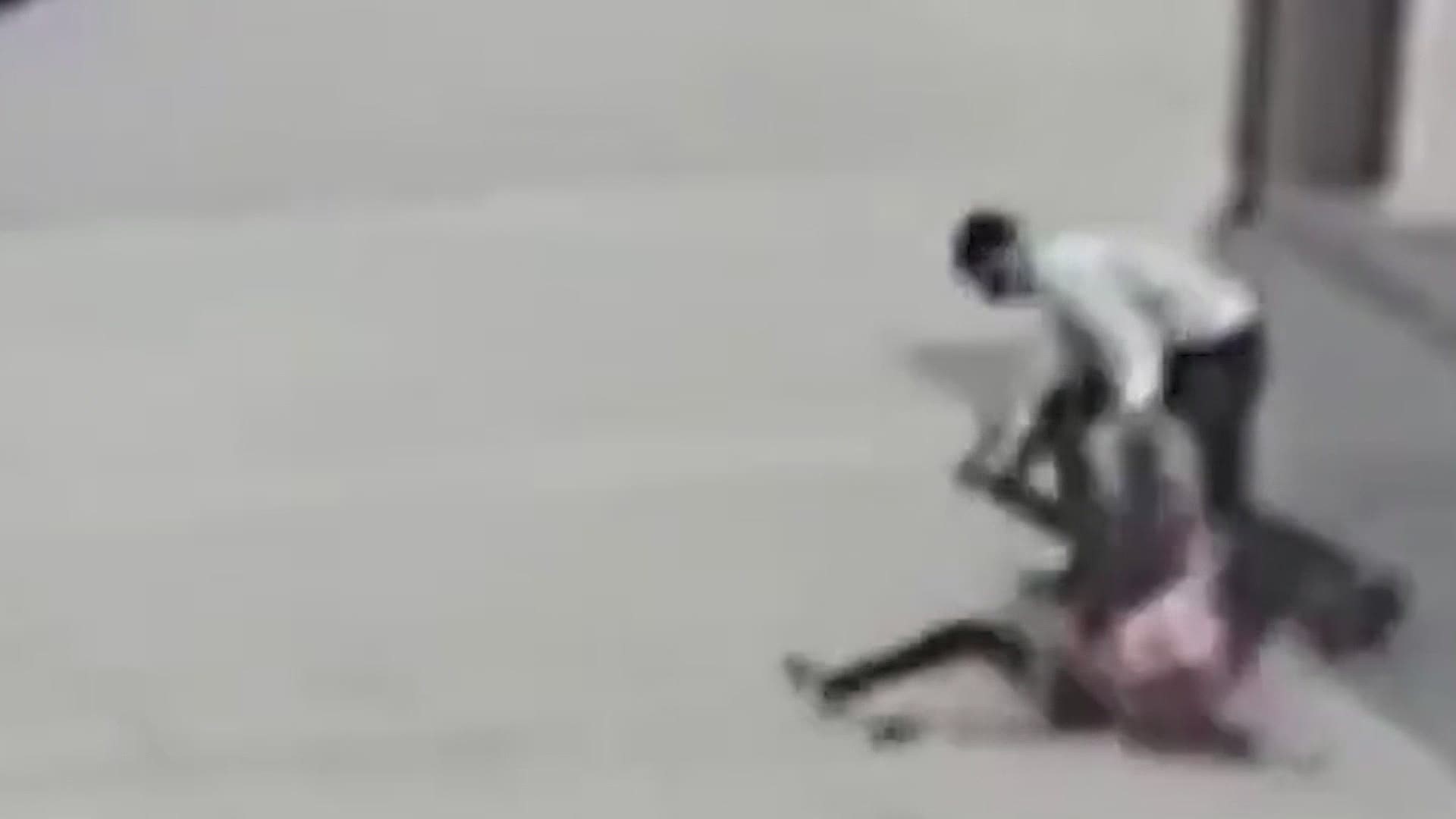 HOUSTON — Police released surveillance video of a robbery suspect who dragged a woman by her purse.

They're hoping to identify him.

Houston police said the robbery happened just before 2 a.m. April 29 as the victim was walking into a restaurant in the 900 block of Tidwell.

The victim, who we're identifying as Sandra, said she was approached by an unknown man who forcibly grabbed her purse and then dragged her on the ground for several feet until she was able to let go.

"They could have shot and killed me," Sandra said. "I don't want anyone else to go through this."

Sandra spoke exclusively to KHOU 11 Tuesday night. She had gone to the drive-thru teller at Wells Fargo Bank off the Gulf Freeway and the 2800 block of Woodridge.

The suspect then got into a black Kia four-door sedan and drove away. The Kia was also followed by a white Dodge Charger.

"I was scared and surprised," she said. "They not only took my money, they took my trust. I used to trust everyone, now I'm on the street looking out for everyone."

The suspect is described as a Black male wearing a white hoodie and black pants. The black Kia was a four-door sedan with a paper plate 45510R1. The Charger had a paper plate 13217L8.

You're asked to contact Crime Stoppers of Houston if you have any information related to this investigation.

"If you're the mother of these guys, don't let them do this, speak out," said Sandra. "This is not good. They're hurting people. We're not bad people. We're working. It takes time to save that amount of money just to be taken in seconds."

Information leading to the charging and/or arrest of any felony suspects may result in a cash payment of up to $5,000. Tipsters must contact Crime Stoppers directly to remain anonymous and to be considered for a cash payment by calling 713-222-TIPS (8477), submitting an online tip at www.crime-stoppers.org or through the Crime Stoppers mobile app. 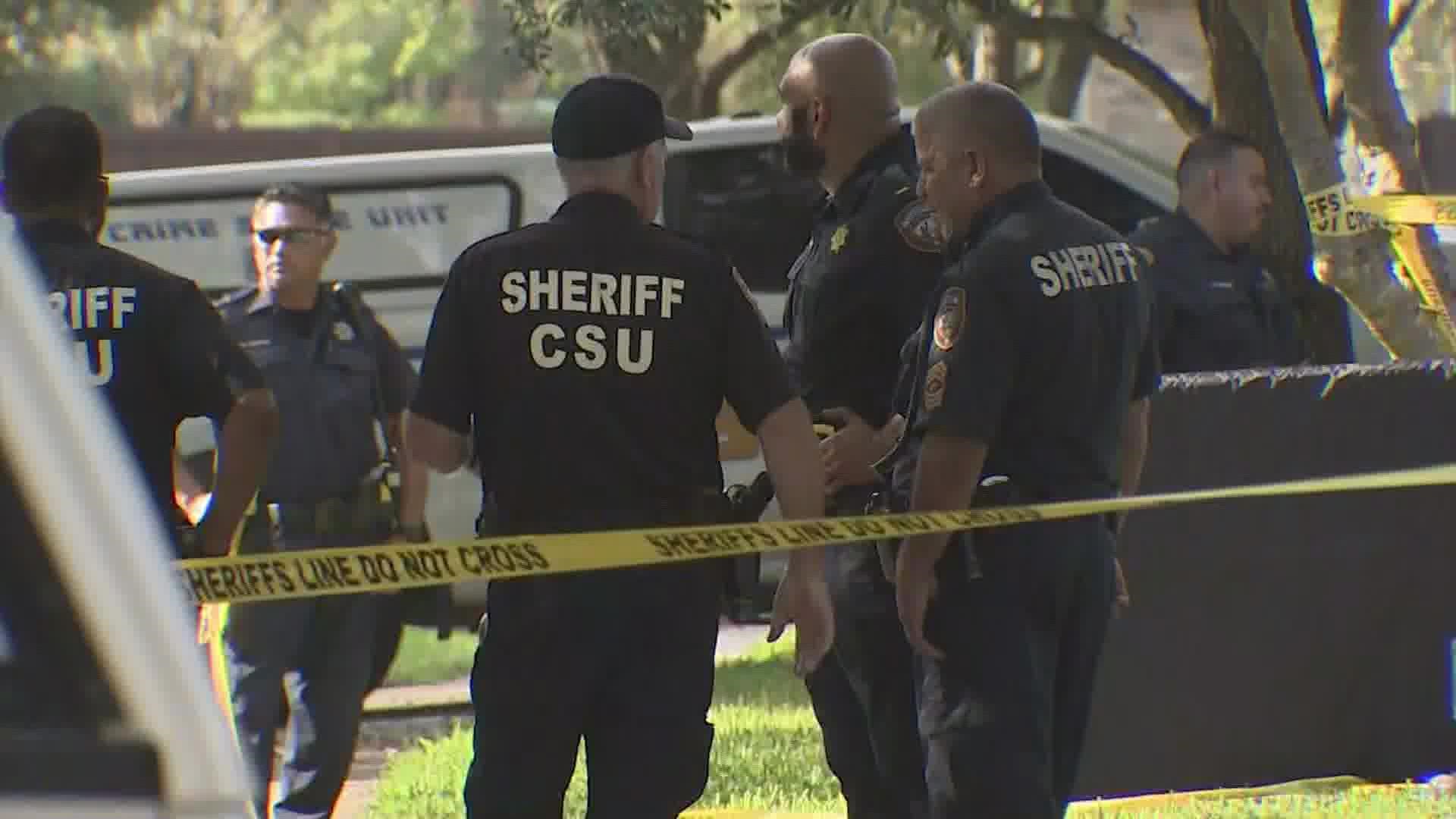