Robbers followed women from ATM to home in Humble before robbery

Anyone with information that could help investigators should call Houston Crime Stoppers at 713-222-TIPS. 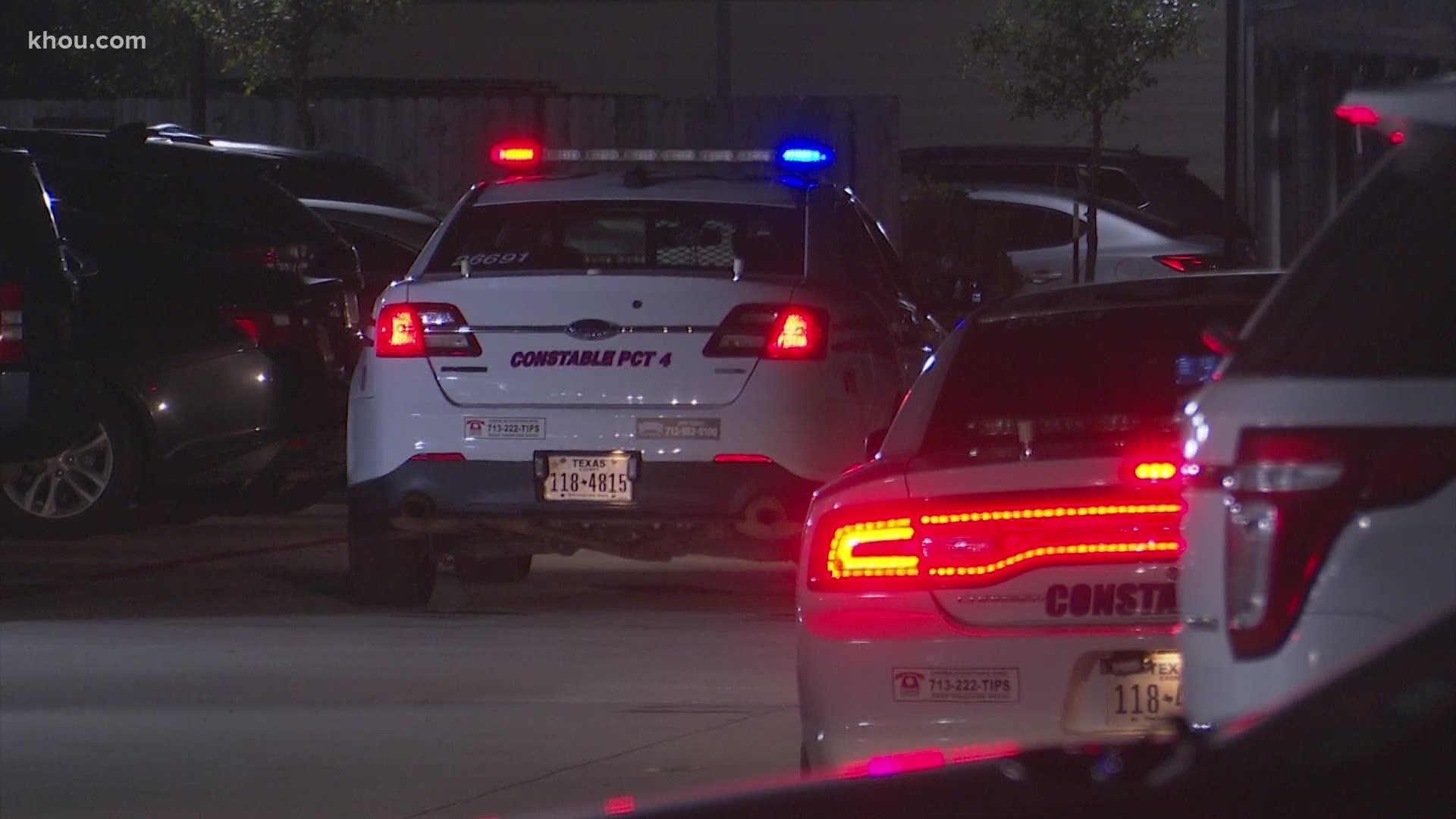 Investigators believe the women were followed to their home from an ATM. An ambulance was called to the scene, but the cause and extent of any injuries involved was not immediately released by deputies.

The robbers fled with the cash the women got from the ATM.

The Harris County Sheriff’s Office is taking over the investigation.

Anyone with information that could help investigators should call Houston Crime Stoppers at 713-222-TIPS.