Man who shot pregnant fast food worker says he was angry he didn’t have money to pay for order: court docs

According to court documents, 25-year-old Erick Vasquez told police he didn't want to shoot the woman - only scare her. 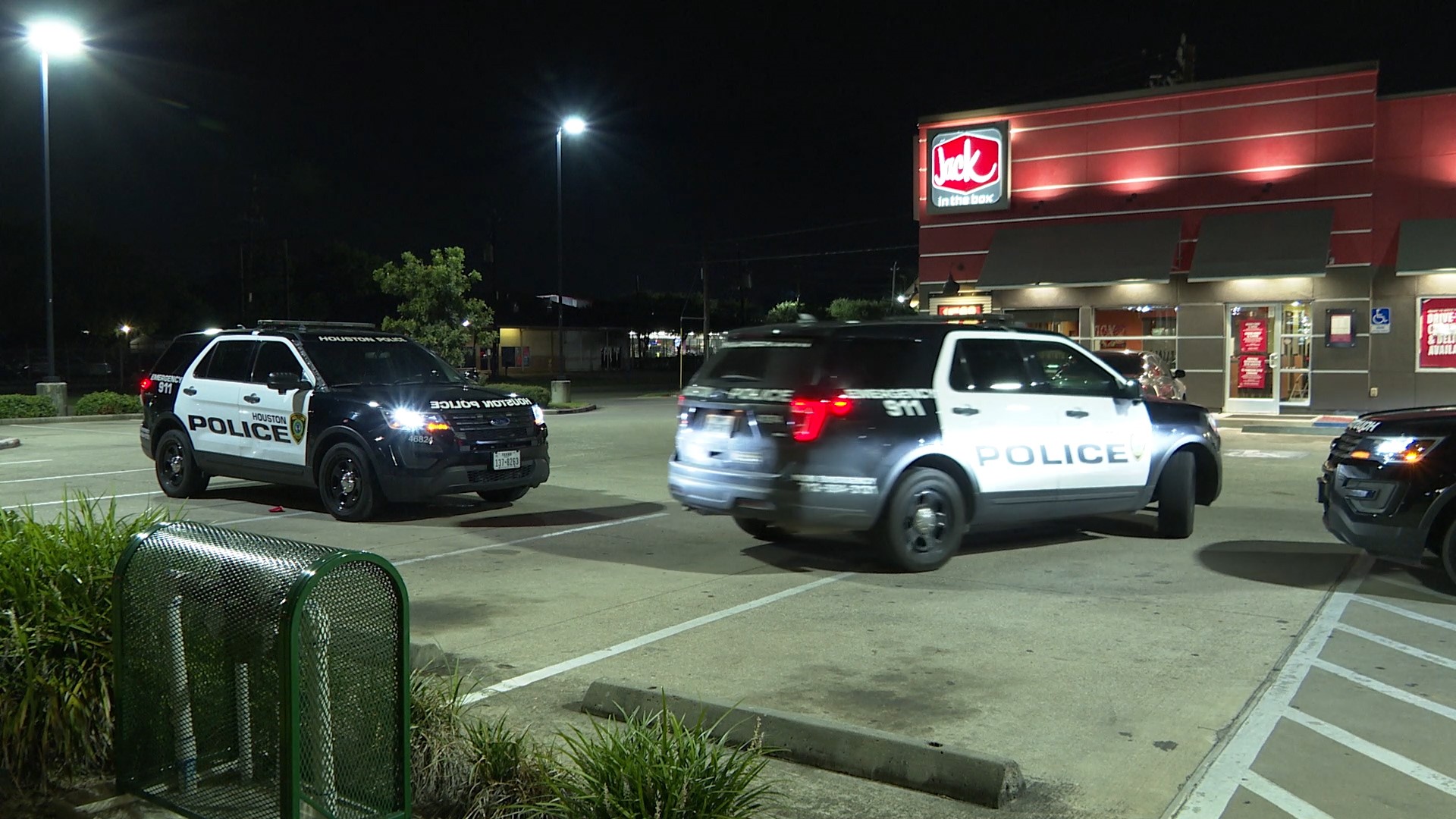 HOUSTON — Houston police have made an arrest in an attempted robbery and shooting at a Jack in the Box restaurant on the city's north side.

The shooting was reported shortly before 9:30 p.m. Aug. 18 in the 2200 block of Little York, said Lt. R. Willkens with the Houston Police Department.

A man allegedly pulled up to a Jack in the Box drive-through and placed an order with an employee, who police said was about six months pregnant. When the employee turned around, she saw the man pointing a gun at her so she tried to run away. That’s when the man opened fire, grazing the woman with a bullet.

The suspect then fled the scene.

Police said surveillance video showed the suspect and his tattoos, and patrol officers later spotted him driving a matching vehicle with no plates. Police pulled him over and said they saw a gun on the floorboard, and he was taken into custody.

He said he initially pulled out the gun when he became angry that he didn’t have any money to pay for the order. He said he pulled the trigger when the woman ran because he wanted to scare her.

Vasquez faces charges of a felony in possession of a firearm and aggravated robbery with a deadly weapon.

The victim survived the shooting.

Editor's note: an earlier version indicated the suspect was inside the restaurant at the time of the attempted robbery and shooting, but court documents later clarified he was in the drive-through in a vehicle