Police say a woman was arrested in Florida in connection to Marisela Botello Valadez's death. Two suspects remain at-large, including the man she was last seen with. 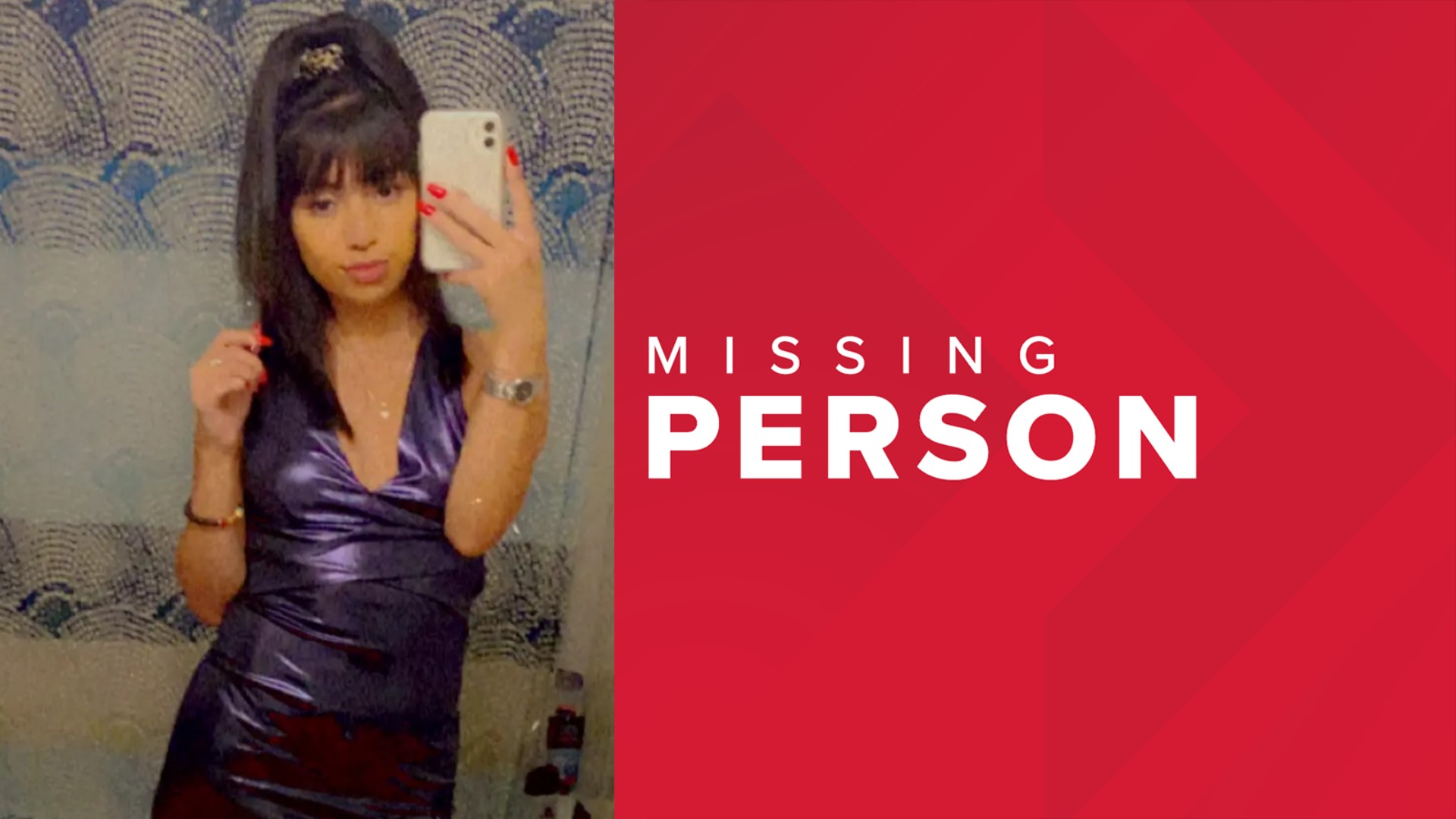 DALLAS — Updated at 6:21 p.m. with details from an arrest warrant affidavit.

Note: The video above is from November when police were continuing their search.

A 49-year-old woman was arrested Thursday in Florida in connection with the death of 23-year-old Marisela Botello Valadez. Botello, who was visiting Dallas from Seattle, went missing in October 2020 after going out in Deep Ellum.

Police are still searching for two suspects: a woman and the man who Botello was last seen with on video that night.

Botello's remains were found Wednesday in a wooded area in Wilmer, Texas and Nina Marano, 49, was arrested Thursday in Miami, Florida, police said. A phone analysis showed the three suspects were allegedly with Botello the night she went missing and investigators found Botello's blood at a suspect's apartment, according to an arrest warrant affidavit.

Botello was last seen on Oct. 5 in Deep Ellum. She flew to Dallas from Seattle to visit her ex-boyfriend and decided to go out alone for the evening, police said. A surveillance video showed her in a parking lot with one of the suspects, Charles Beltran.

On Wednesday, the Dallas County Sheriff's Office responded to a call regarding human remains in a wooded area near E Belt Line Road and Post Oak Road in Wilmer, Texas.

On Thursday, those remains were identified as Botello.

Dallas police, with the assistance of the Florida Department of Law Enforcement, arrested Nina Marano in Miami, Florida in connection with Botello's death, police officials said.

Anyone with information regarding the location of these suspects is asked to call 911.

In December, police said Charles Beltran was identified as a "want to locate" person. Detectives also obtained video footage of the night Botello went missing that shows her with Charles. Police said Botello did not seem scared or in distress in the video but believe something happened to her after the video was taken.

An arrest warrant affidavit says that Botello's ex-boyfriend told detectives that she took a Lyft ride from his apartment to an unknown location late in the evening on Oct. 5 and that was the last time he saw her.

After traveling to Hutchins, both Dykes and Marano traveled back to Dykes' residence.

A later search of their residence showed that the carpet had been cleaned, but streaks of brown and red color were underneath the carpet, the affidavit said. Items seized were submitted for forensics analysis and confirmed human blood.

Blood found on the carpet in what was believed to be Beltran's room was matched to Botello.

On Dec. 31, 2020, a black 2014 Audi that was previously registered to Dykes and Beltran and known to have been driven by Beltran was searched by New York State Police after the vehicle was transported to New York. Concrete material was found in the rear wheel well of the vehicle and it appeared to match the same type/color of concrete used at the concrete plant where suspect Dykes and Marano traveled that night.

Phone records show that Botello was with Marano, Beltran, and Dykes at the suspect's residence on Oct. 5, the affidavit said.

Police believe that Botello was injured based on the blood found at the residence.

"The suspects have refused to speak with the detectives after multiple attempts," the arrest warrant affidavit said.

After Botello's disappearance, all the suspects left their jobs and moved out of their individual homes in Texas and Pennsylvania, police said.

"They need to find that person because he knows something about my daughter. He's the last person that was with her,” said Valadez, mother.

Valadez tearfully told WFAA every day without her daughter is excruciating.

"Too much time is passing and I am afraid something has happened to her,” said Valadez.

Anyone with information about this case should also contact Det. Ramirez with the Dallas Police Department Special Investigations Unit at (214) 671-3668 or christine.ramirez@dallascityhall.com. Please reference case #177834-2020.