Robert Wiseman is hopeful it will help Houston Police catch these car thieves and retrieve his truck. 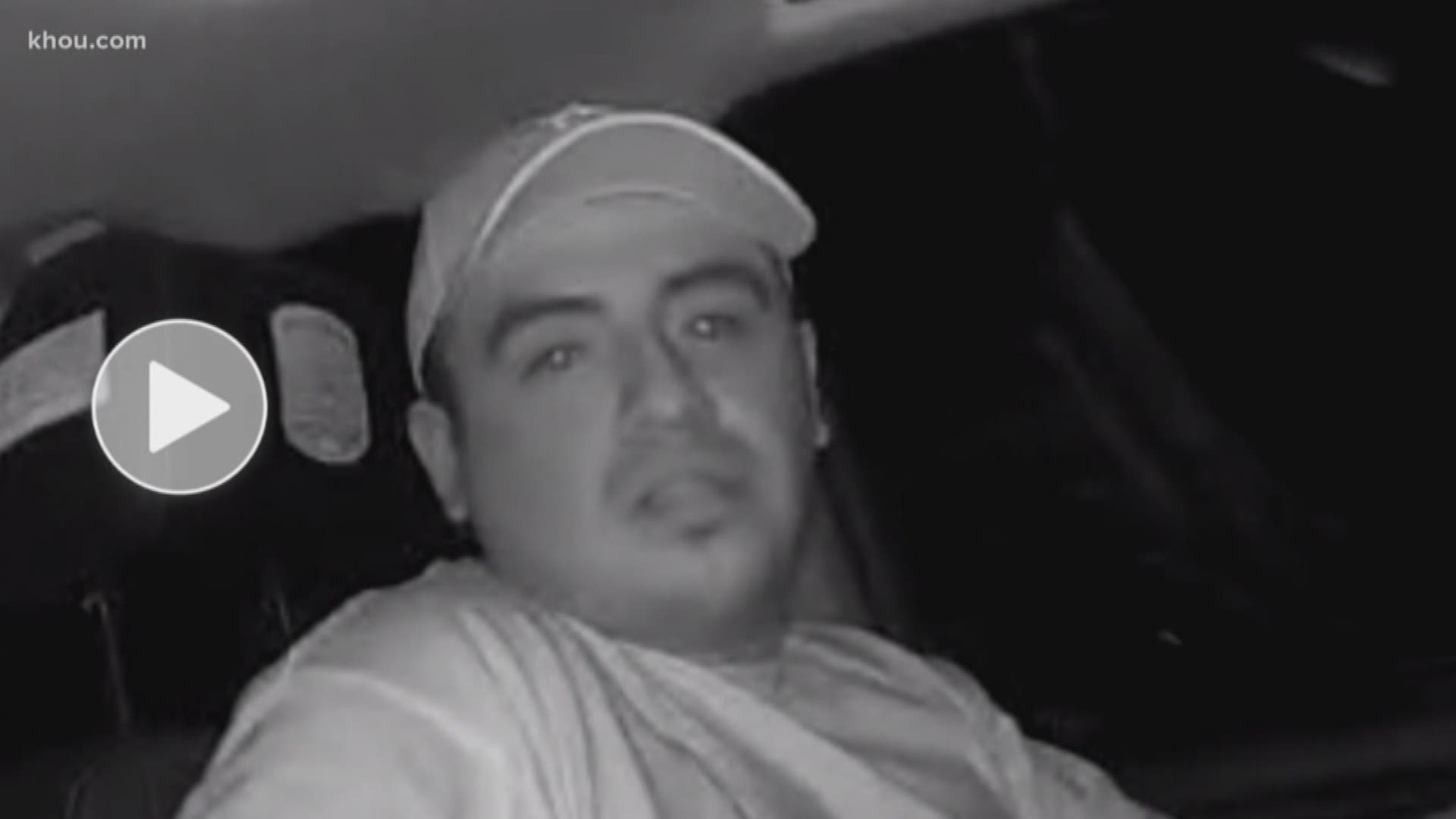 HOUSTON — Talk about a pair of foolish crooks.

Two men are caught on camera moments after stealing a Houston man's truck. It happened off the 2400 block of Truxillo.

Robert Wiseman had a motion-detecting camera in a bag in his truck. The crooks grabbed it, and it automatically started rolling. The images and video have now been shared on social media thousands of times.

"He pulled it out of the bag, not knowing it was recording," said Wiseman.

Those thousands of shares and comments have generated leads in the case. Thursday morning, someone emailed Wiseman two names and Facebook profiles for possible suspects.

Wiseman is hopeful it will help Houston police catch these car thieves and retrieve his truck.

"I felt it was probably better to let police have it and deal with it instead of having strangers pitchfork these guys," said Wiseman.

If you recognize the men in the video, call Houston police.