Court records show Raymeon Means had spent time behind bars for the convictions. 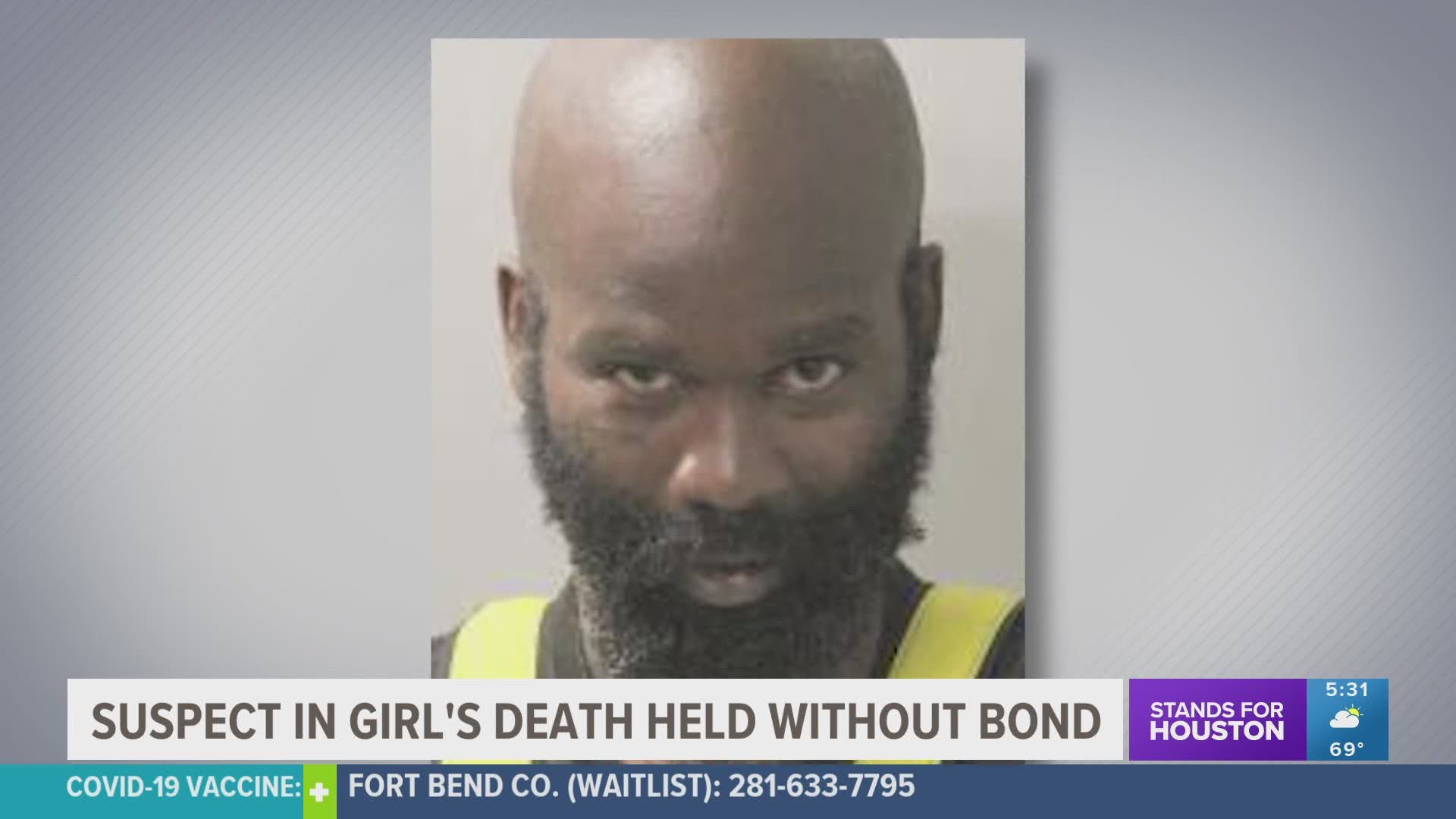 HOUSTON — The man accused of killing a 6-year-old girl Friday in Pasadena following an argument over a clogged toilet has gotten in trouble in the past due to incidents involving young children, according to court records.

Raymeon Means, 35 -- who is now charged with capital murder for shooting a young girl to death -- had previously pleaded guilty to reckless bodily injury to a child in 2006 and endangering a child in 2008.

According to court records, in April 2006, Means caused injury to a child when he pushed a stroller a child was in on its side, causing the child to fall out. He was sentenced to 10 months for this charge,

In October 2008, Means left a young child without adult supervision. He was given 180 days for this charge.

As for his recent charge of capital murder, Pasadena police said Means shot a 6-year-old girl several times following an argument over spilled water from a clogged toilet.

The girl's mother was not at home at the time of the shooting. She was actually attending the vigil for the mother and three kids who were killed last week in a fiery crash caused by an alleged drunken driver, police said.

Pasadena police said Means was not in charge of watching the child and someone else may have been inside the home, but no further details about who else was inside the home were given.

Means made his first court appearance late Saturday night and was given no bond.