Algernod Washington, known as Plies, was charged with carrying a concealed firearm. 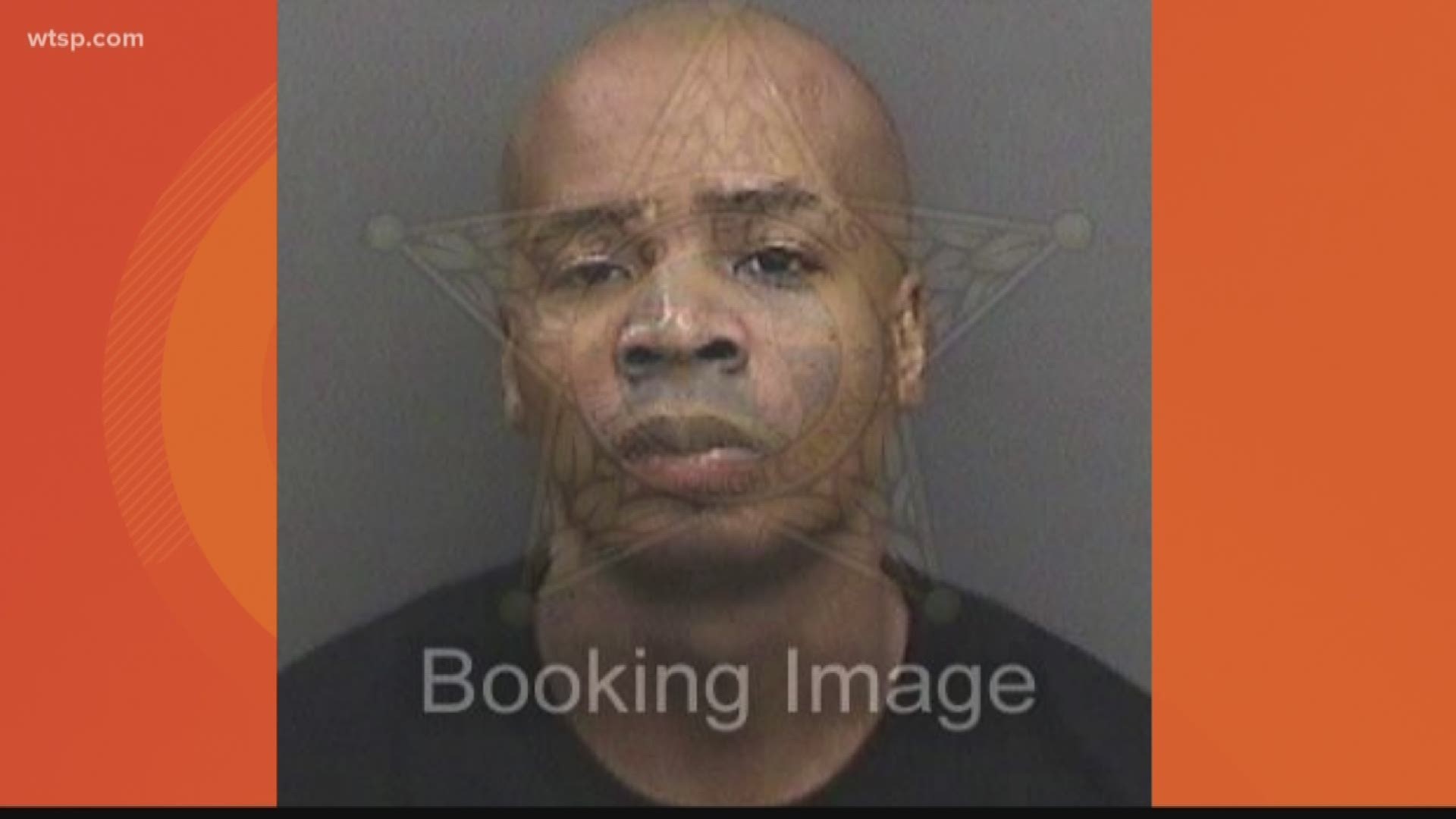 TAMPA, Fla. – The rapper Plies was arrested at Tampa International Airport on Wednesday.

The rapper, whose real name is Algernod Lanier Washington, was charged with carrying a concealed firearm. Washington, 42, lives in Wesley Chapel.

Washington had a loaded magazine in the backpack, airport spokesperson Emily Nipps said. The magazine had six rounds of 9-millimeter ammunition, according to the arrest report.

The report states Washington told a TSA officer he did not have a concealed-carry permit, which led to his arrest.

According to the report, Washington told the officer he took the gun from his glove box when he arrived at the airport and put it inside the backpack. Washington said he planned to put the gun inside a locked box for the flight.

TSA officers did not find a locking gun case inside Washington's bag. An officer then arrested Washington for unlicensed carry of a concealed firearm.

Washington was born in Fort Myers. He played wide receiver on the football team at Miami University in Ohio in 1996 and 1997 before he became a rapper.

He’s best known for the hit singles Bust it Baby Pt. 2 and Becky.