Leticia Lowery already has a pending online solicitation of a child case in Harris County. 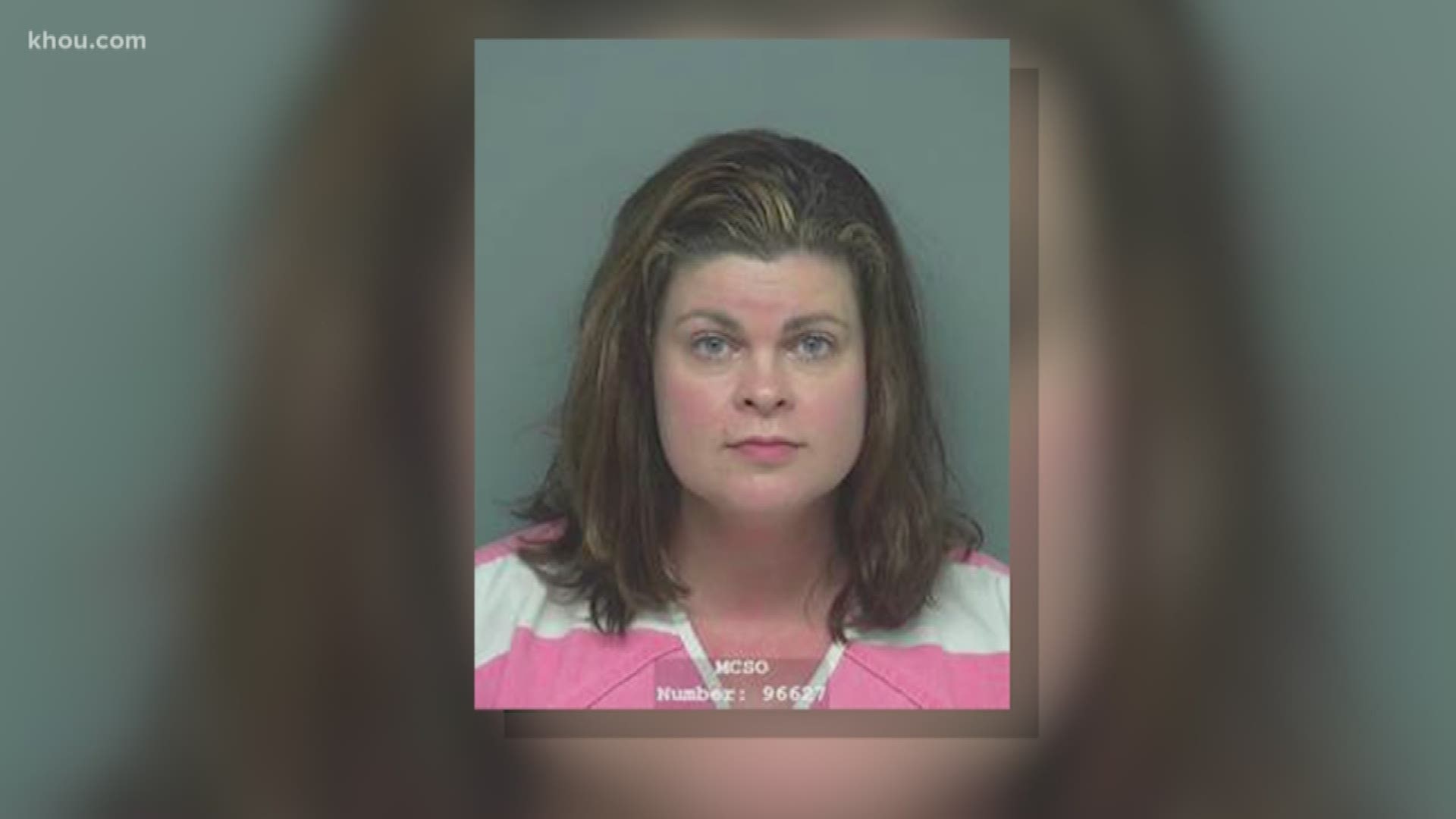 MONTGOMERY COUNTY, Texas — Montgomery County private tutor Leticia Lowery is getting a lesson in the law after her second arrest this year.

Leticia Lowery, 39, is charged with sexual assault of a child and sexual performance by a child in Montgomery County. Lowery already has pending charges in Harris County for online solicitation of a child in an unrelated incident.

According to an affidavit, Lowery had sex with a 15-year-old boy in her home study. During a separate incident, Lowery allegedly instructed a 13 year-old female to perform a sex act on a boy in the tutor's van while she watched.

It is unclear if the alleged victims were being tutored at the time.

"I don’t want to speak to the nature of the relationship, mostly to protect the identities of the victims," said Montgomery County Assistant District Attorney Shanna Redwine. "But we certainly have a concern, that because of Ms. Lowery’s work and her nature of employment, that she has had access to multiple, multiple children.”

In May of this year, Lowery was charged in Harris County with online solicitation of a minor. She was accused of sharing nude photos and offers of sex via text with a 15-year-old boy.

She was out on bond for that alleged crime when she was arrested again this week in Montgomery County.

Now investigators are asking any parents or others with concerns to come forward.

"She has a presumption of innocence until she has her day in court," Redwine said. "But if anybody has information about her, we certainly want to know it." "This is an active investigation regarding Ms. Lowery’s contact with children.”

Here’s some advice if you’re ever in the market for a tutor or anyone else who might deal with your children:

Lowery was still booked at the Montgomery County Jail in Conroe as of Friday afternoon.

The DA’s Office requests anyone with information about Lowery’s contacts with children or anyone who is concerned that a child may be a victim of Lowery contact Investigator Jeremy Thomas at (936) 539-7800.