Derrick DeWayne Small has been charged with murder and aggravated assault with a deadly weapon in connection to this shooting. 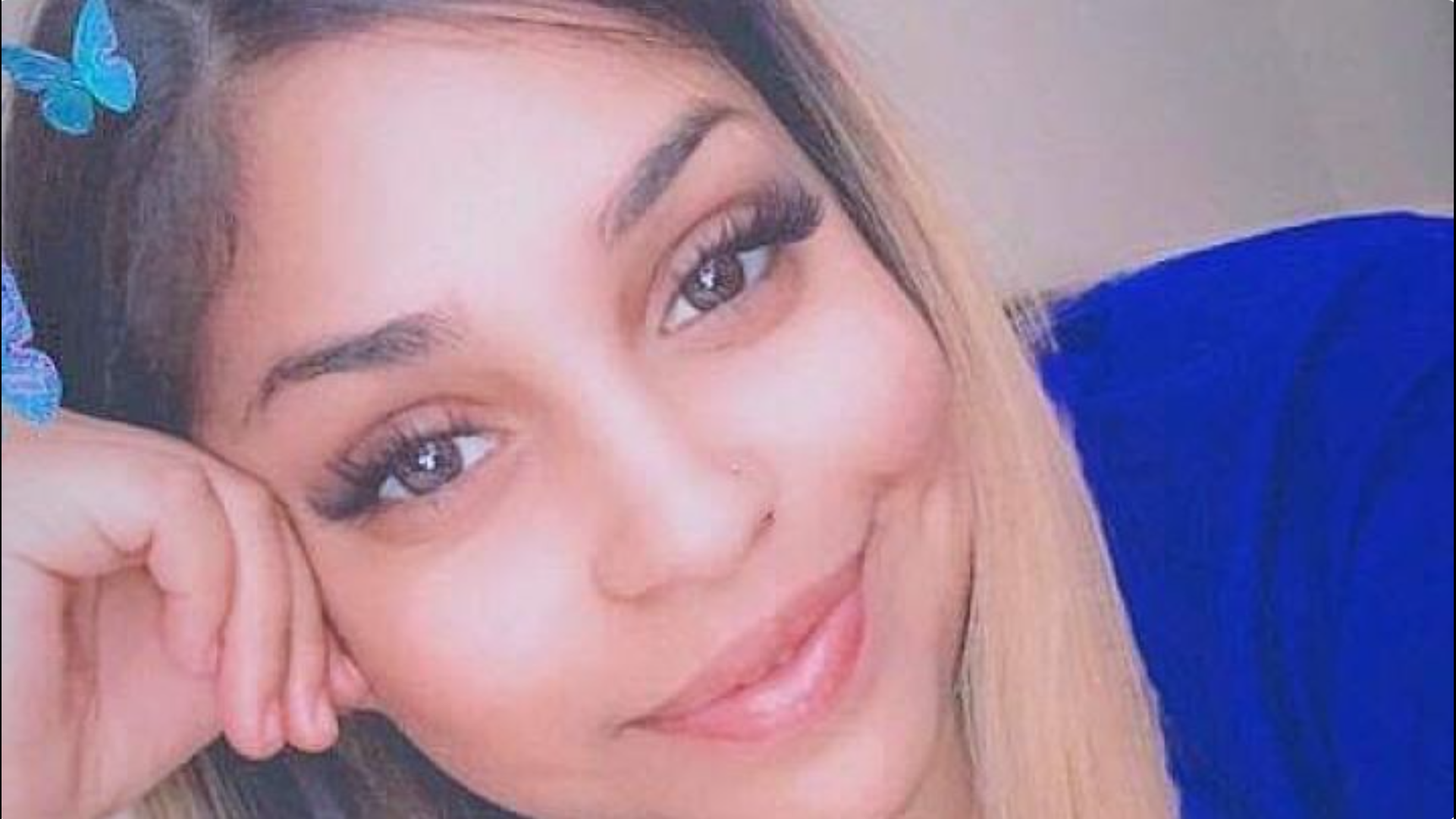 HOUSTON — An arrest has been made in the death of a pregnant woman who was shot in a drive-by shooting on Easter Sunday in the Westchase area, according to court documents.

Derrick DeWayne Small, 21, is accused of shooting and killing 22-year-old Brianna Navarro after police said he and her boyfriend got into an altercation at a convenience store in the 11200 block of Richmond Avenue.

Police said after the altercation, Navarro's boyfriend got in the car with Navarro and drove away. Small allegedly got in his car and followed the couple before pulling out a gun and shooting at them, police said.

One bullet pierced through the trunk of the vehicle. Navarro, who was sitting in the front passenger seat, was reportedly shot in the back.

Navarro's boyfriend happed to spot paramedics nearby and pulled over for help. The paramedics pronounced Navarro deceased.

According to officials, Navarro was six months pregnant.

Credit: Family photo
Relatives say Brianna Navarro was six or seven months pregnant when she was shot and killed in southwest Houston on Easter Sunday.

Small has been charged with murder and aggravated assault with a deadly weapon.