Police said the 19-year-old was shot in the thigh and possibly the arm. 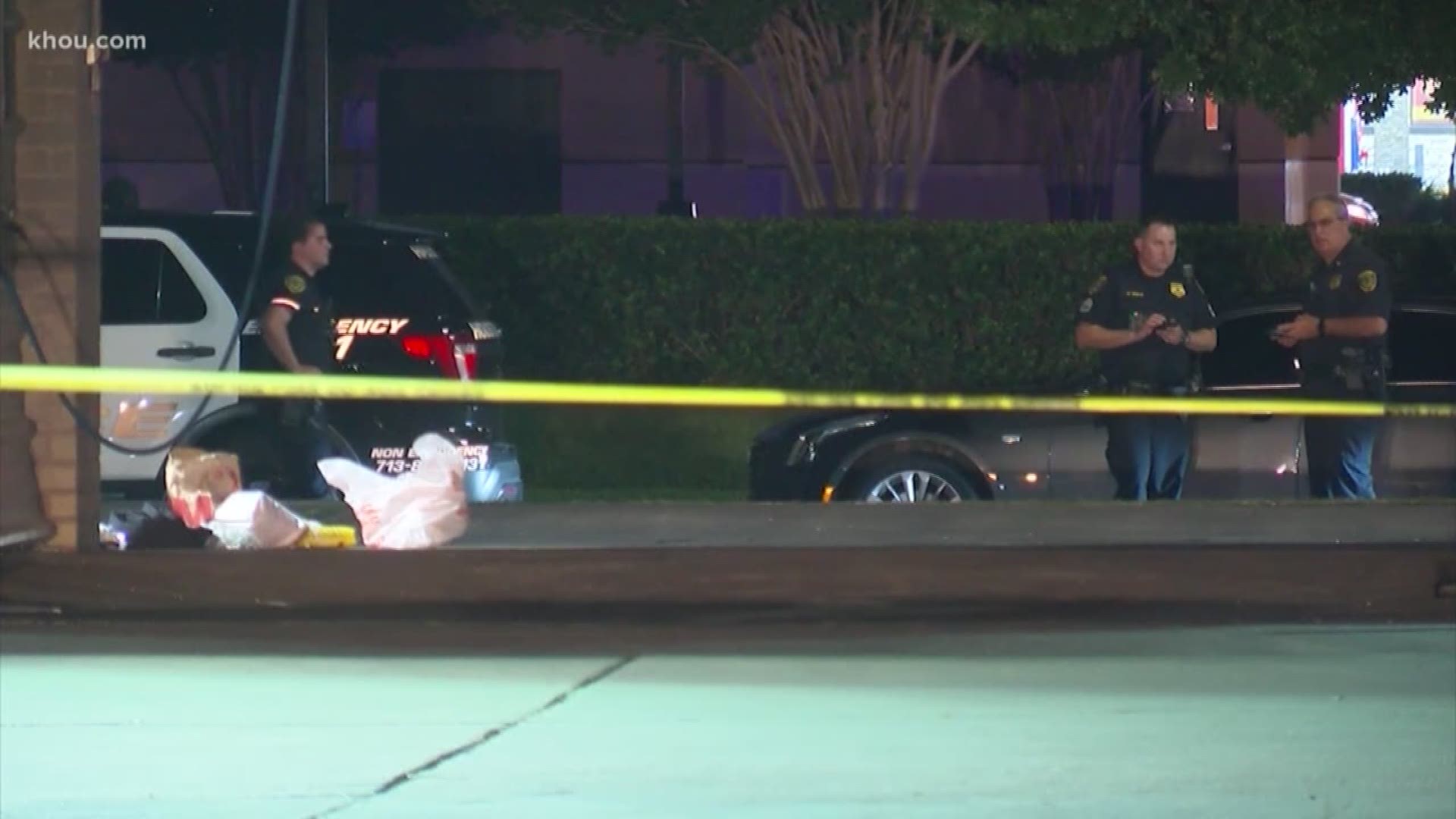 This happened at about 7:08 p.m. near Fondren and Willowbend Boulevard, according to the Houston Police Department.

Police said the 19-year-old, who is 12 to 13 weeks pregnant, and her boyfriend were walking near the car wash when someone in a passing car opened fire.

The woman was shot twice in the abdomen and once on the elbow. She was taken to the hospital in an unknown condition.

Police did not know if she was the target or an innocent bystander. Her boyfriend, who was armed, shot back at the car which sped away.

Police are looking for the shooter.