There is no known motive for the shooting. Police have not released descriptions of the suspects at this time. 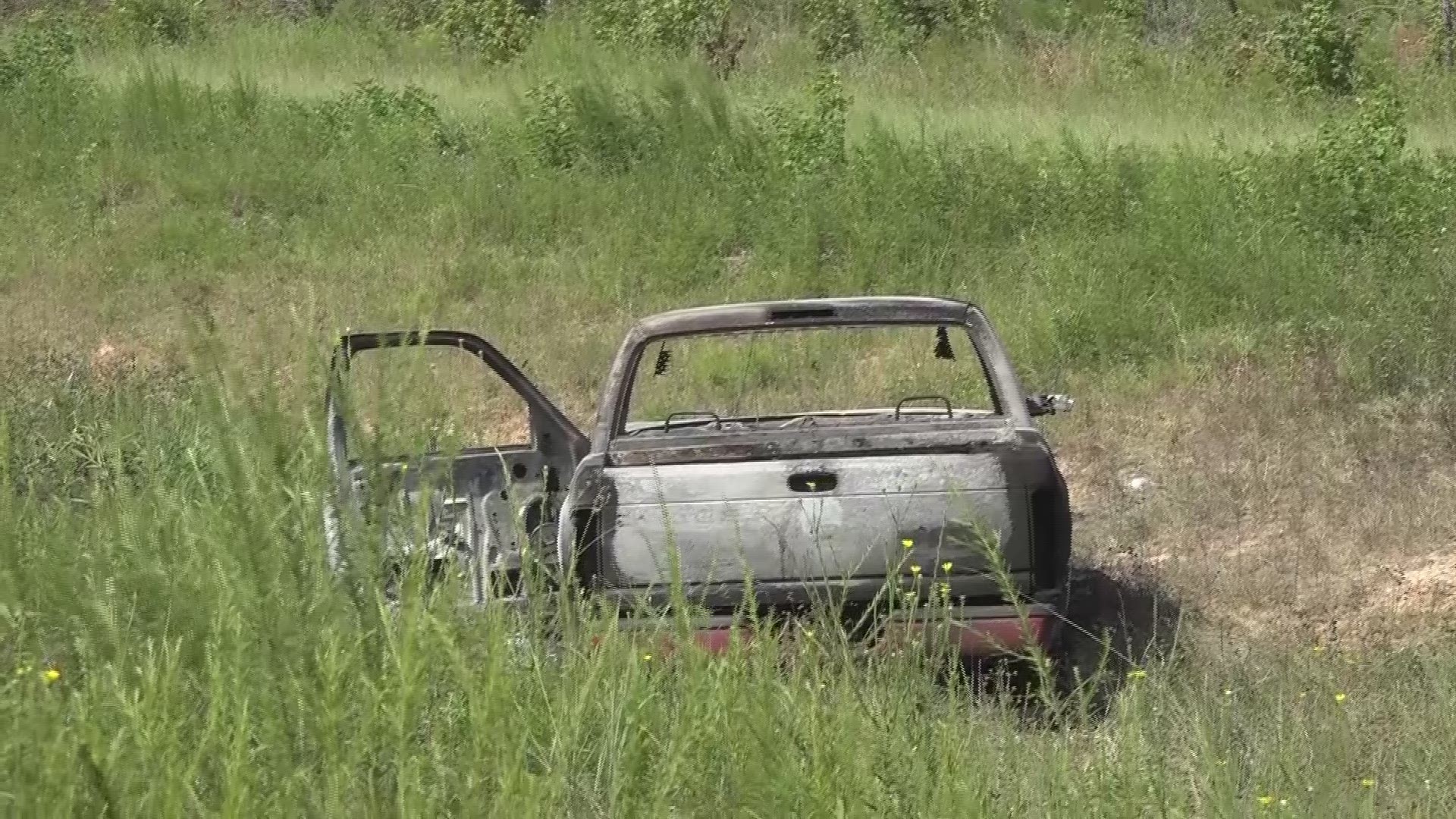 CLEVELAND, Texas — A teenager was killed in a shooting outside an H-E-B store in Cleveland Wednesday afternoon, according to the Cleveland Police Department.

Just a few hours later, one of the vehicles involved in the shooting was found completely burned in a field, police say.

Officers said the shooting happened around 2 p.m. in the Truly Plaza shopping center.

The 16-year-old Hispanic male was shot and taken to the hospital where he died.

Police say the suspects took off in a red pickup truck and a white van.

The red pickup was the vehicle that was found but police are still looking for the white van and they're asking for the public's help in finding it.

There is no known motive for the shooting. Police have not released descriptions of the suspects at this time.

Anyone with information is urged to call the Cleveland Police Department at 281-592-2622.