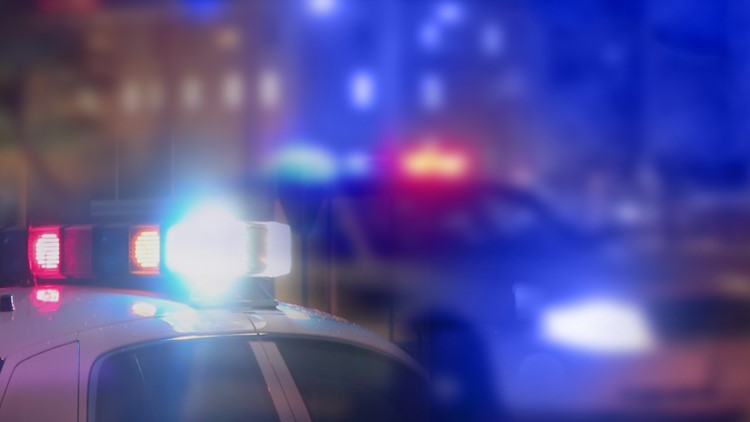 A search is underway for a man who forced his way into an apartment Friday afternoon and attempted to rape a woman.

The woman told police the attempted assault happened after she heard a noise at about 1:45 p.m. outside her South Dallas apartment in the 2600 block of Jeffries Street.

When the woman opened her door to investigate the sound, a man pushed her back inside and tried to sexually assault her, Dallas police said Thursday in a post on their blog.

The woman described her attacker as a black man in his 30s, 5 feet five inches tall and weighing between 140 to 150 lbs. She said he had short locks and a Jamaican accent.

Police said he was wearing black shorts, a black shirt and a black hat at the time of the attack.