Police said the items found at Saturday's scene linked them back to a home in the 4100 block of Maggie Street. 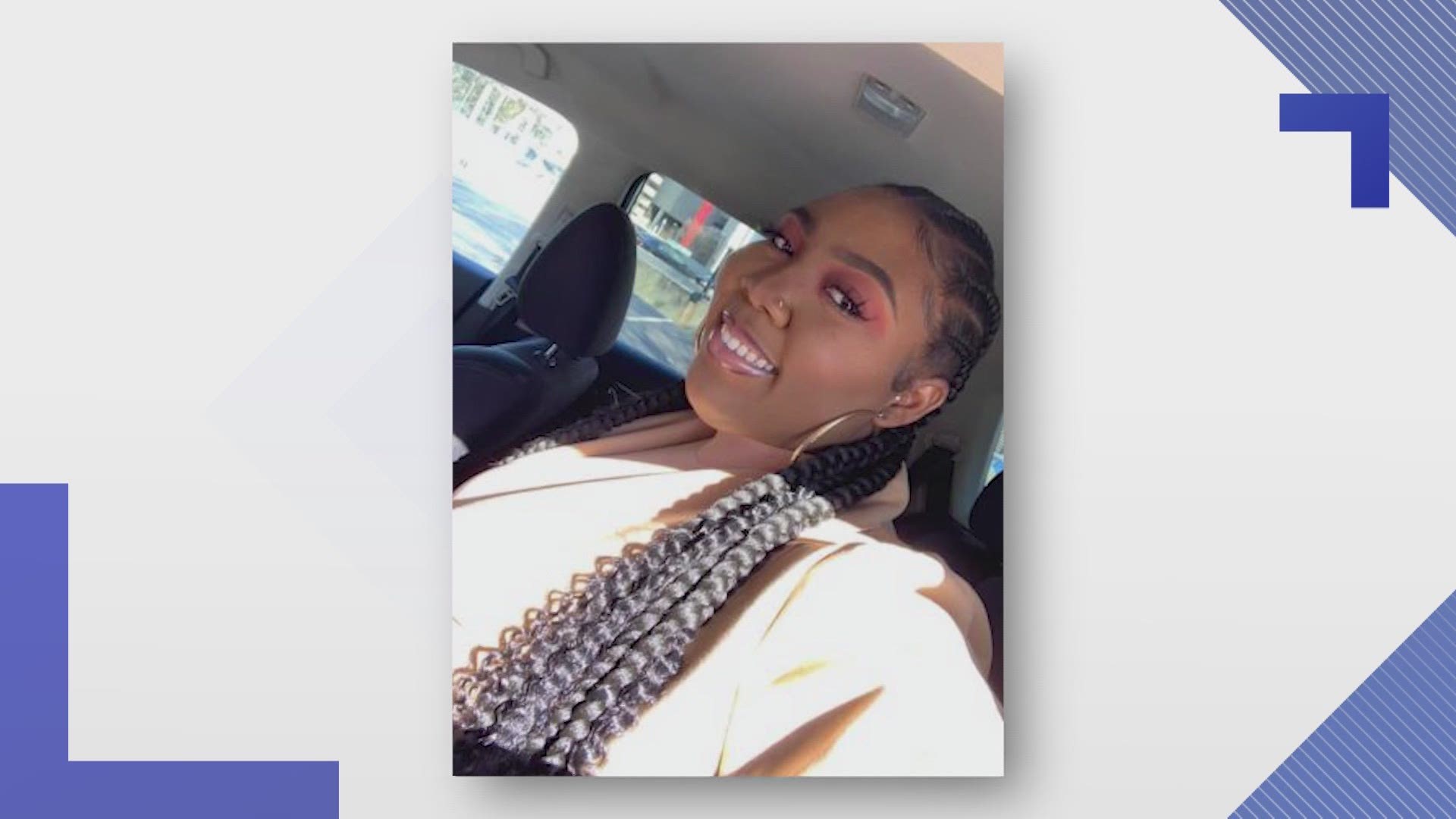 HOUSTON — Several Houston police officers searched a home in Sunnyside early Sunday morning that they said is possibly linked to the woman found dead in the trunk of a car at the end of a chase in Beaumont.

Police said the items found at Saturday's scene linked them back to a home in the 4100 block of Maggie Street.

So far, police have not revealed if they found anything related to the crime.

At about 8 a.m. Saturday, a Texas Department of Public Safety trooper attempted to stop the driver of a white Honda who was driving at a high rate of speed on I-10 in Chambers County.

The driver, later identified as 35-year-old Victor Campbell Jr. from Fresno, pulled to the right when the trooper turned on his sirens, but then immediately sped off.

Campbell led the trooper and other law enforcement eastbound on I-10 where he crashed out near Milam Street in Beaumont.

Campbell was injured in the crash and had to be taken to a local hospital. He was taken to Jefferson County Jail after he was released.

While searching the Honda, DPS troopers found a dead woman in the trunk. She was later identified as 28-year-old Briana Teirra Johnson from Houston.

According to DPS, Campbell faces the following charges:

Houston police are asking anyone who may have information to help them solve this case to please call their homicide unit at 713-308-3600 or call Crime Stoppers at 713-222-8477.