Kendrick Akins, 39, was initially considered a person of interest. He was charged with murder Saturday evening. 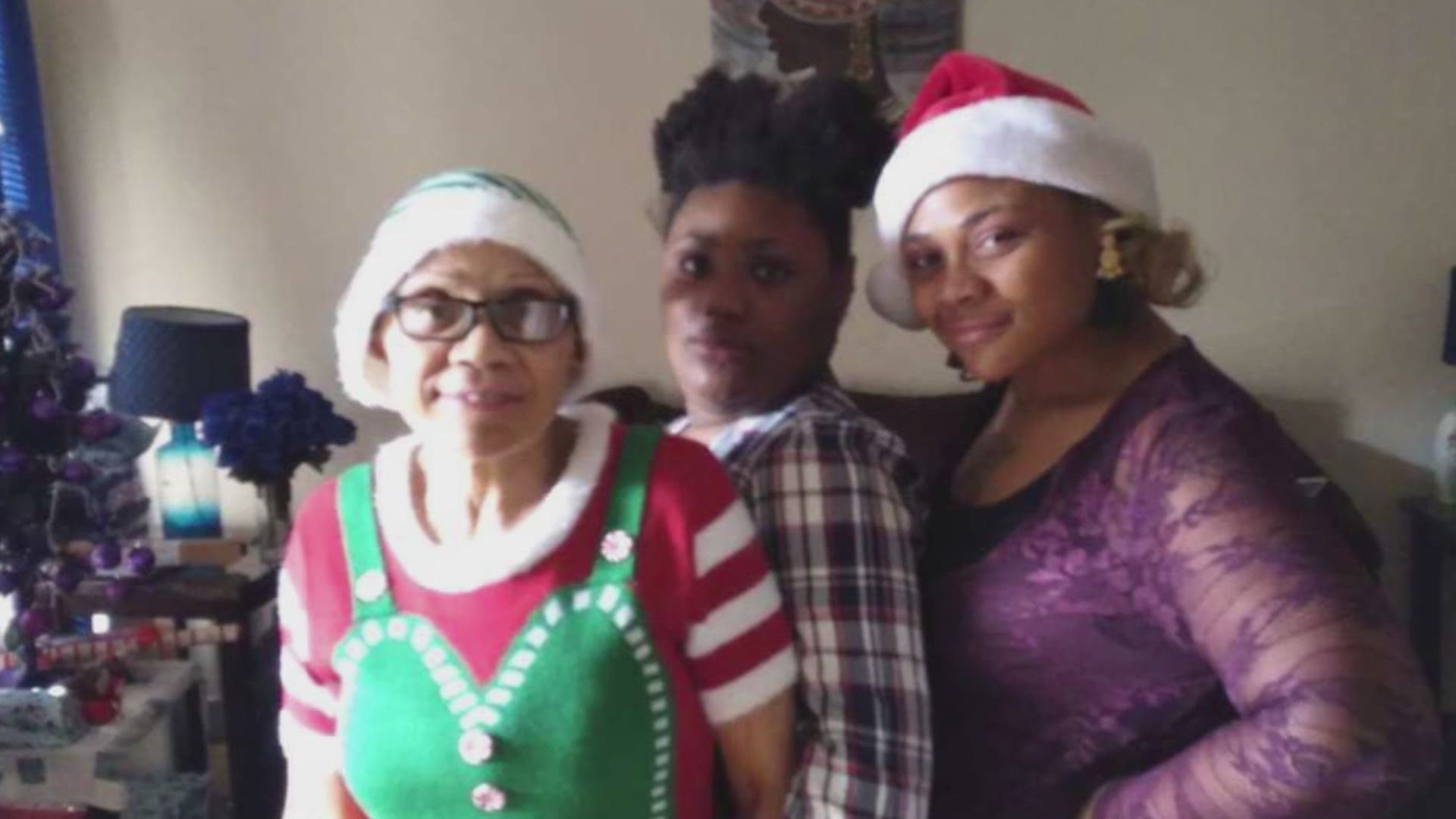 HOUSTON — The boyfriend of a woman found fatally shot in an apartment complex parking lot overnight has been charged with murder.

Kendrick Akins, 39, was initially considered a person of interest. He was charged with murder Saturday evening.

Police said Akins shot at a person who tried to help the victim, and then fled the scene.

Family members and authorities identified the victim as Dominic Jefferson.

"I just want to know why," one family member said. "I trusted him."

"Nobody deserves to die like that," said Jefferson's sister, Charmone Onyeije. "I’m not going to let her die in vain, but I am going to celebrate her life as we know it."

Jefferson's family said her boyfriend had just proposed to her on New Year's Eve. They say Jefferson has three kids, and ran a business to help African-American women succeed in the arts.

They said they never heard of any problems in Jefferson's relationship with her boyfriend. They said they had been dating for about three months.

Police said the victim lived at the apartment complex and was in some sort of dating relationship with the alleged shooter.

Family members plan to hold a vigil for Jefferson at 4 p.m. Sunday at 9502 S. Kirkwood Rd. They are asking people to bring purple balloons and candles.

The family is also trying to raise money for funeral expenses through a GoFundMe page.

One of the witnesses told police they attempted to help the victim but then the alleged shooter opened fire on them as well. No other injuries were reported.

Police said they are checking surveillance video in the area for more clues.