Officers are looking for a silver Cadillac seen leaving the apartment complex that could be connected to the shooting. 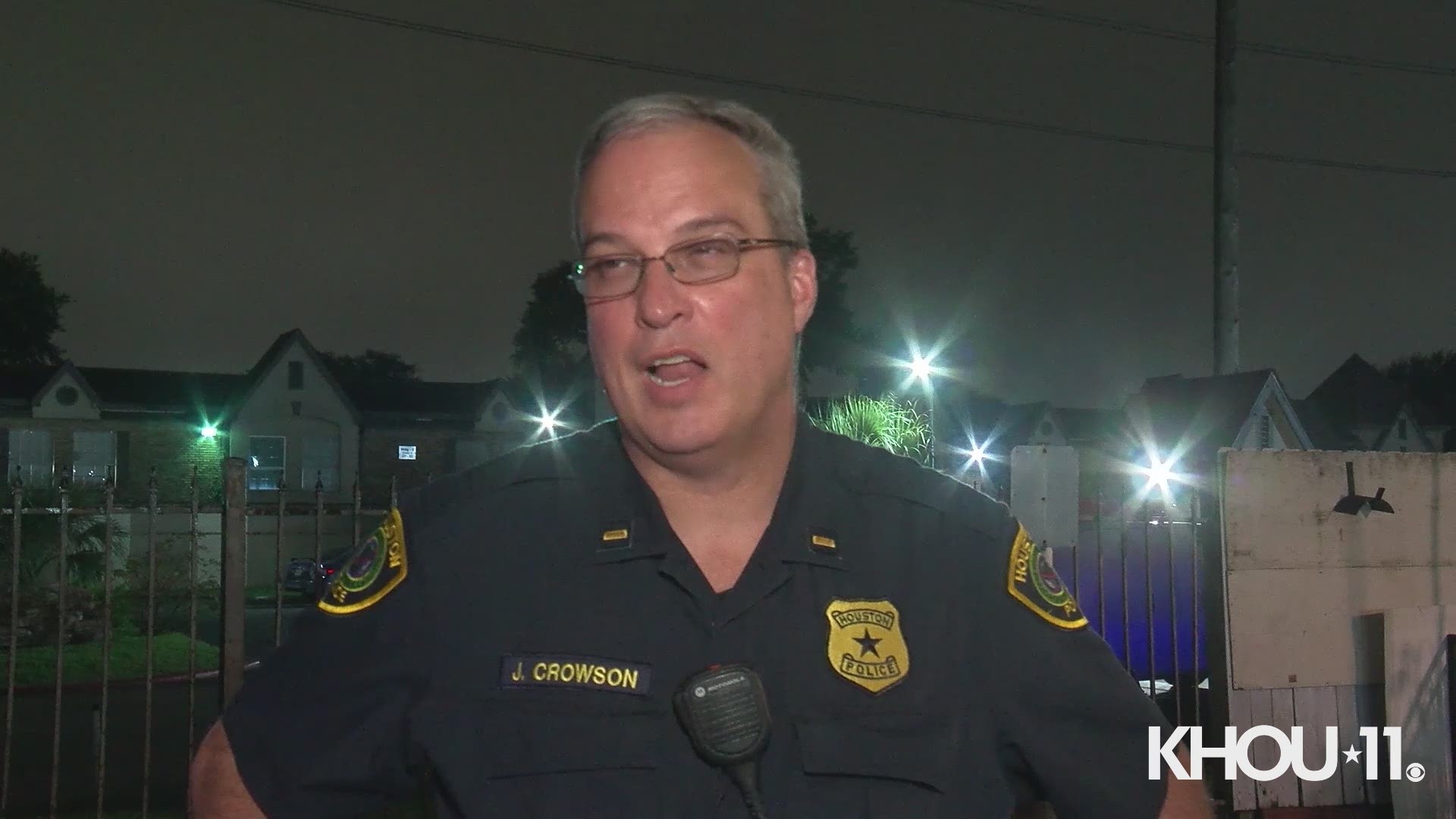 HOUSTON — Police are searching clues after a man was fatally shot Wednesday night in the Gulfton area.

The alleged shooting happened around 9 p.m.at the Sharon Rock Apartments in the 5600 block of Chimney Rock Road near Glenmont Drive. Police said the victim is 19 years old.

At that time, Houston police say they responded to a call of a shooting after several residents reported hearing gunfire in a parking lot.

When police arrived at the scene, officers found the victim, later identified as Ronaldo Guevara, dead in the parking lot. He had sustained multiple gunshot wounds.

Residents told police they heard arguing and then gunfire.

Officers are looking for a silver Cadillac seen leaving the apartment complex that could be connected to the shooting.

At this time, there are no known suspects.