Police search for killer after double shooting in southwest Houston

One of the men was killed and the other was injured just before 10 a.m. in the Southwest Freeway and Fountain View underpass. 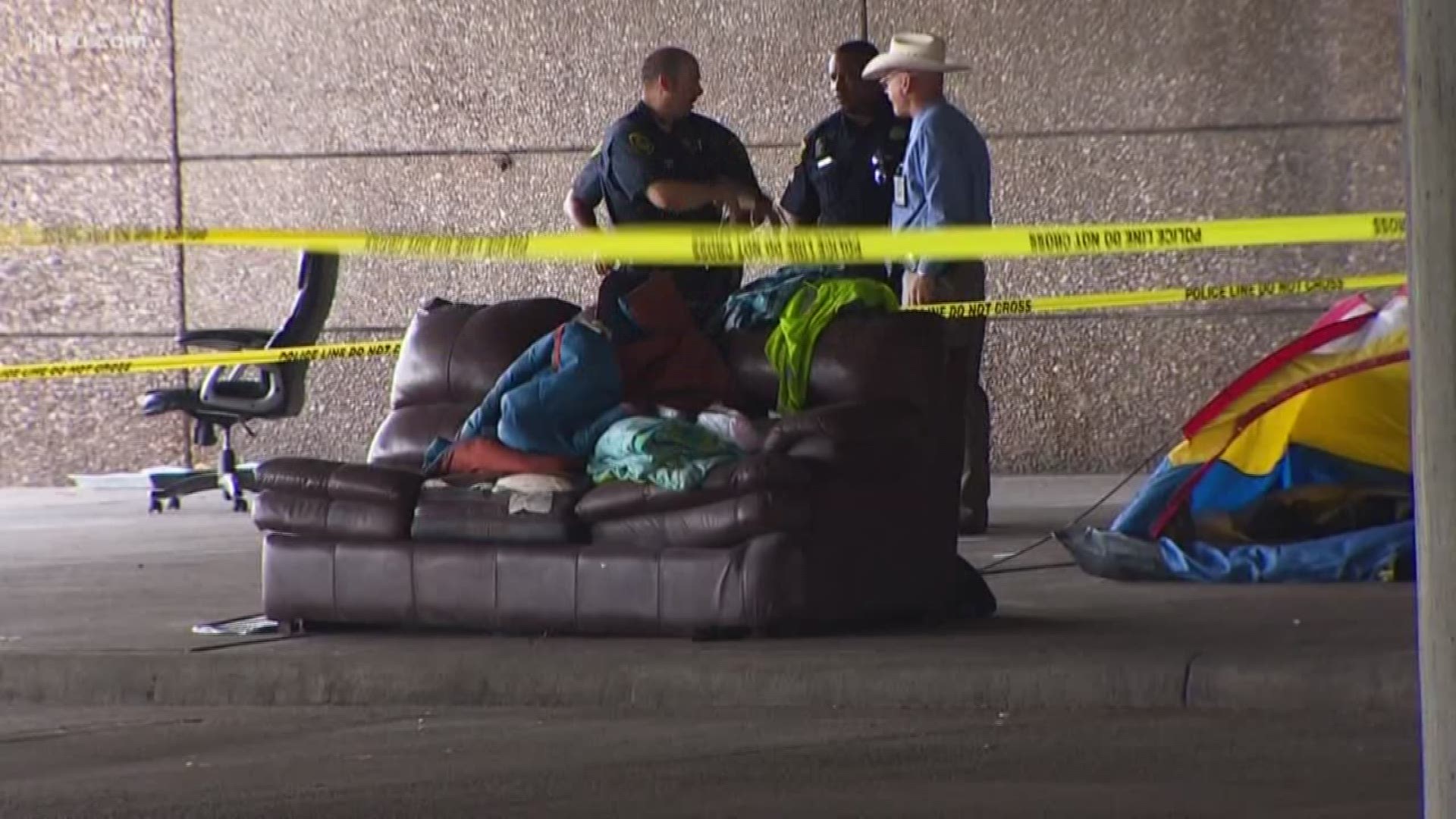 HOUSTON — A killer who shot two men Sunday morning at a west Houston homeless camp is still on the run, according to Houston Police Department investigators.

One of the men was killed and the other was injured just before 10 a.m. in the Southwest Freeway and Fountain View underpass.

The man who survived was taken to the hospital.

Police would not confirm his condition but say he is speaking.

Police say they believe both men lived in the homeless camp.

Investigators say they believe the shooter was on foot, but do not have information the killer is also homeless.

"[We] don’t know what the altercation was about that would’ve caused this shooting," said HPD Homicide Det. Fregia. "But we have patrol units out right now talking to the homeless community to see if they have any information on it.”

Neither of the shooting victims have been identified.