Police looking for suspect after 4 people shot in Midtown

The motive for the shooting is unknown. 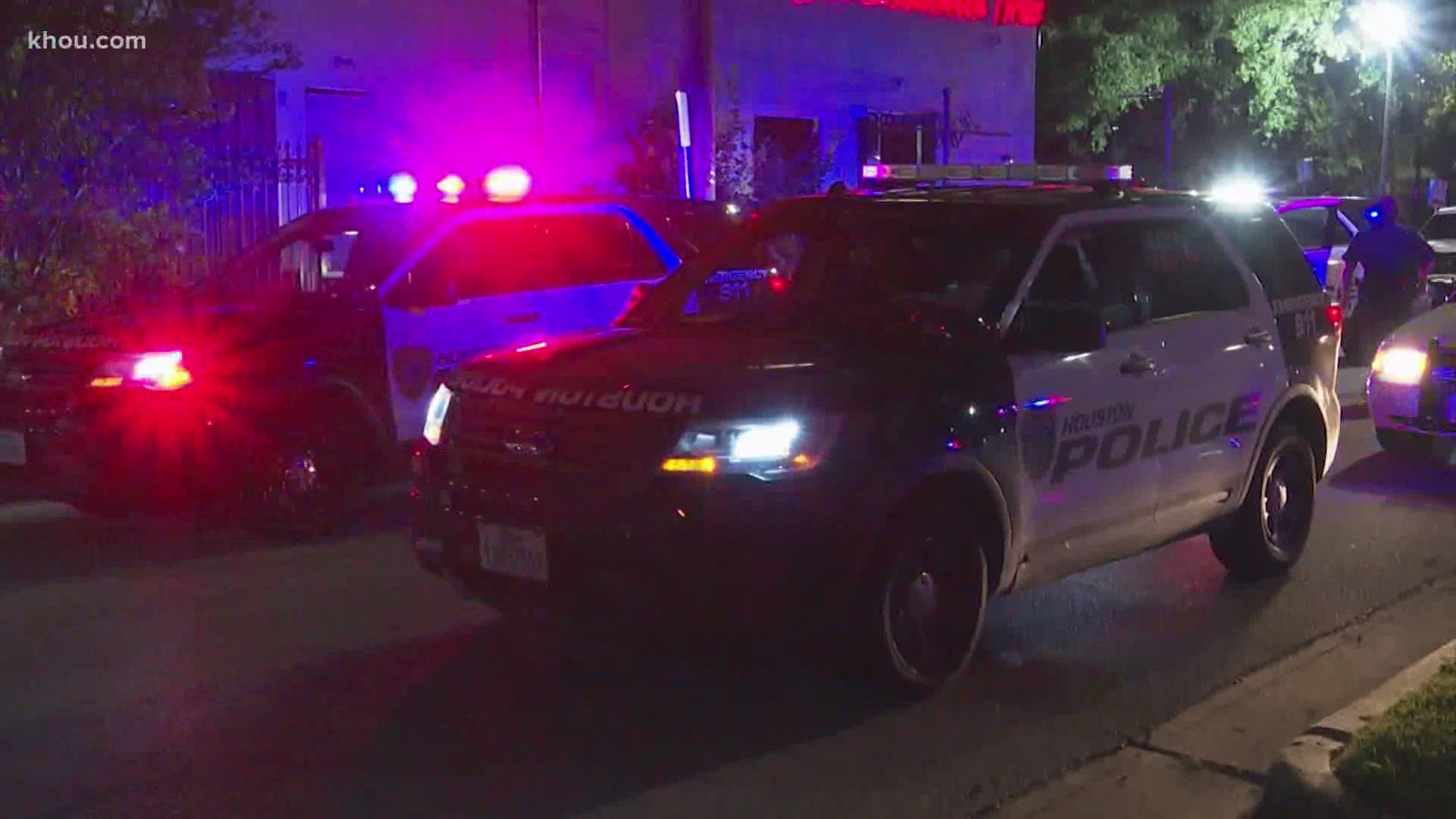 HOUSTON — Four people were injured early Saturday morning in a shooting in Midtown.

This happened around 2 a.m. on Anita Street and Travis Street near Midtown Park.

Houston police said an officer was patrolling the area when he heard several gunshots.

The officer drove to the area where he believed the gunshots came and saw a car speed off.

The officer got behind the car and signaled it to pull over. Shortly after, several calls started coming on reports of a shooting.

More officers arrived on scene and found four men shot. All of the victims were taken to the hospital -- one listed as critical.

During the investigation, police learned the car that was pulled over had nothing to do with the shooting.

The suspect is still on the run and the motive for the shooting is still unknown.