A father installed a hidden camera in his home and allegedly caught the nanny assaulting his son. She is now charged with injury to a child. 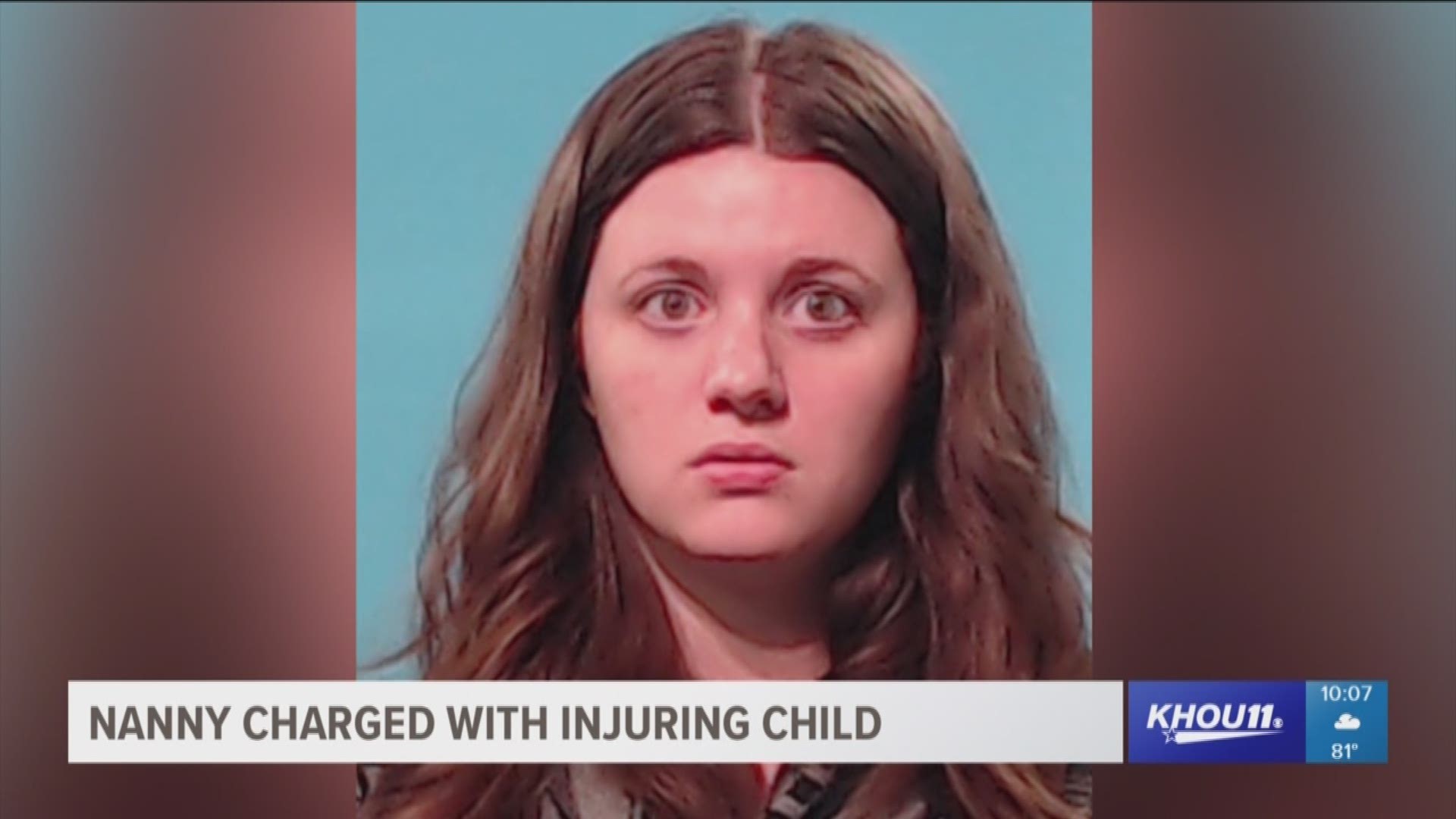 LAKE JACKSON - A former Lake Jackson nanny, who also performed as Mary Poppins with a local theater group, is charged with injury to a child after she was allegedly caught on video beating a child she babysits.

Police say the 4-year-old boy told his dad the nanny had been hitting him on May 20.

The father installed a hidden camera in his home and allegedly caught Christine Kaye Carroll, 24, assaulting his son.

“[Carroll] kept telling [the children], hollering at them to keep their mouths shut when they ate,” said Lake Jackson Lt. Chris Anderson. "At one point she basically said, ‘If you open your mouth again, I’m going to knock the fire from you.’ [The boy] is pretty short; she goes around and hits him in the back of the head; his head hits the table and causes an abrasion and also a cut on his face.”

Court records state the video shows the boy was actually eating quietly when he was hit.

The sounds of the boy getting struck and when his head hits the table “are so loud they can be heard through the audio on the video,” according to court documents.

The responding officer stated Carroll continued to berate the boy instead of consoling him after his head was cut.

Carroll was released on bond and police say a grand jury is expected to hear the case soon.