At least 2 killed, 6 injured in 3 separate shootings in SE Houston

Houston police have confirmed that none of the shootings are related. 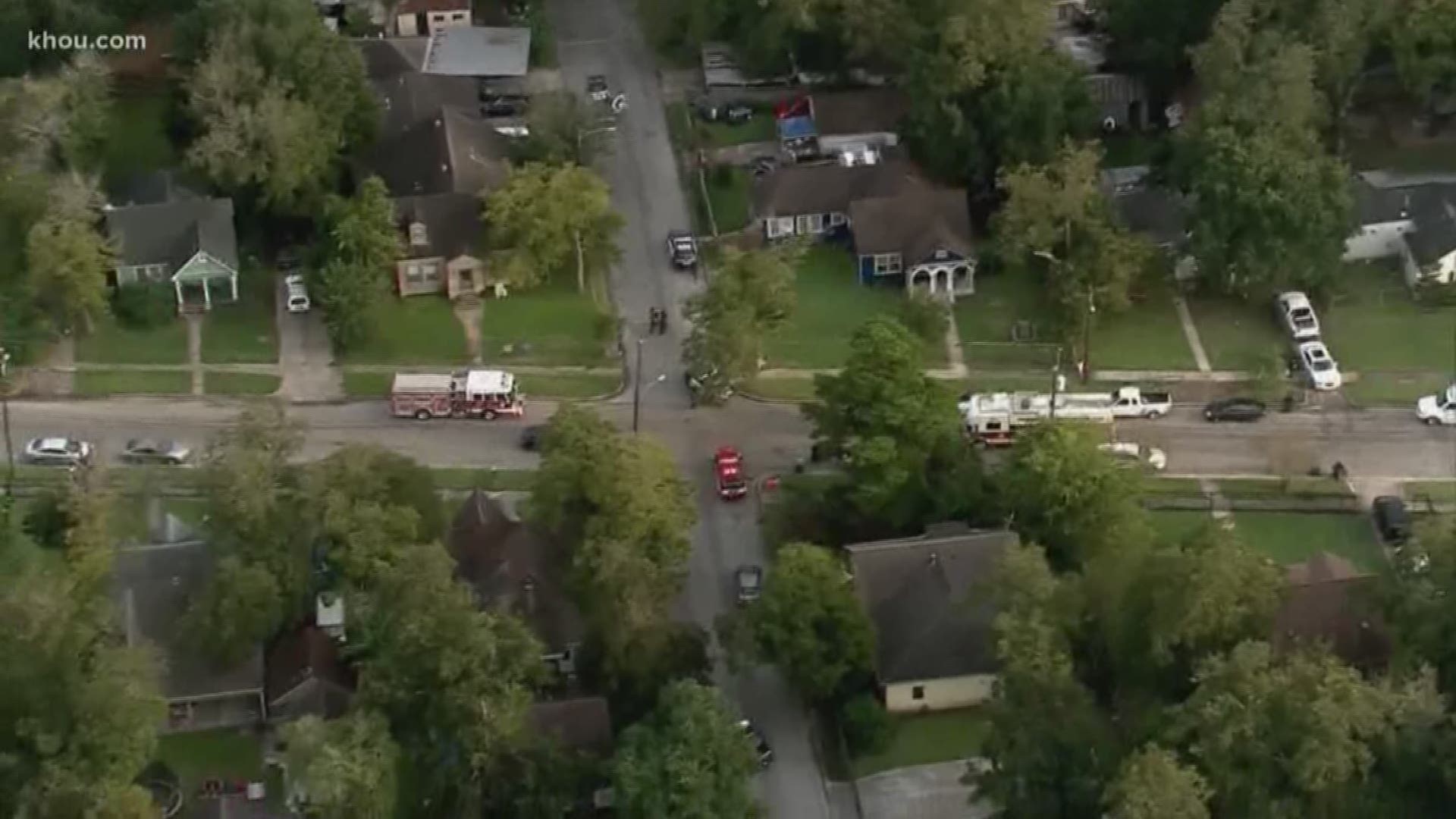 Two of the eight people shot are dead.

Houston police have confirmed that none of the shootings are related.

All three shootings happened within five miles of each other and within an hour and a half.

Chief Acevedo said one person was killed and two others were taken to the hospital with gunshot wounds.

Police are looking for two male suspects who were driving a four-door silver or gray sedan. Acevedo said it may be a newer model Ford.

Houston Police Chief Art Acevedo said drugs were not involved, but police and neighbors suspect there was illegal activity happening inside the house.

“All we’re interested in is getting the murderers off the street before anyone else gets hurt or killed,” he said.

The second shooting happened in the 5000 block of Northridge near Jutland around 4:15 p.m., about 15 minutes after the shooting on Schley.

Police said four people were shot during a drive-by at the scene, which was about five miles away from the first shooting.

Authorities believe the shooting is gang-related.

Police said the victims were in the driveway when a stolen Hyundai Sonata pulled up and at least one person opened fire on the group in the driveway.

Authorities said they think at least one of the victims returned fire at the Hyundai.

The suspects fled the location in the Hyundai and ditched the vehicle about three blocks east of the shooting scene.

The suspects got out of the Hyundai and get into another vehicle, possibly an older-model gray or silver Honda sedan with rust spots, police said.

Blood and other evidence was found in the ditched Hyundai, and police said they think one or more of the suspects was wounded when the victims returned fire.

The third shooting happened at about 5:12 p.m. in the 8400 block of Broadway, about an hour after the Northridge shooting.

Police said a man was shot in the arm and the chest in a parking lot. The motive for the shooting is not known.

If you have any information on these shootings police urge you to call Crime Stoppers at 713-222-8477.